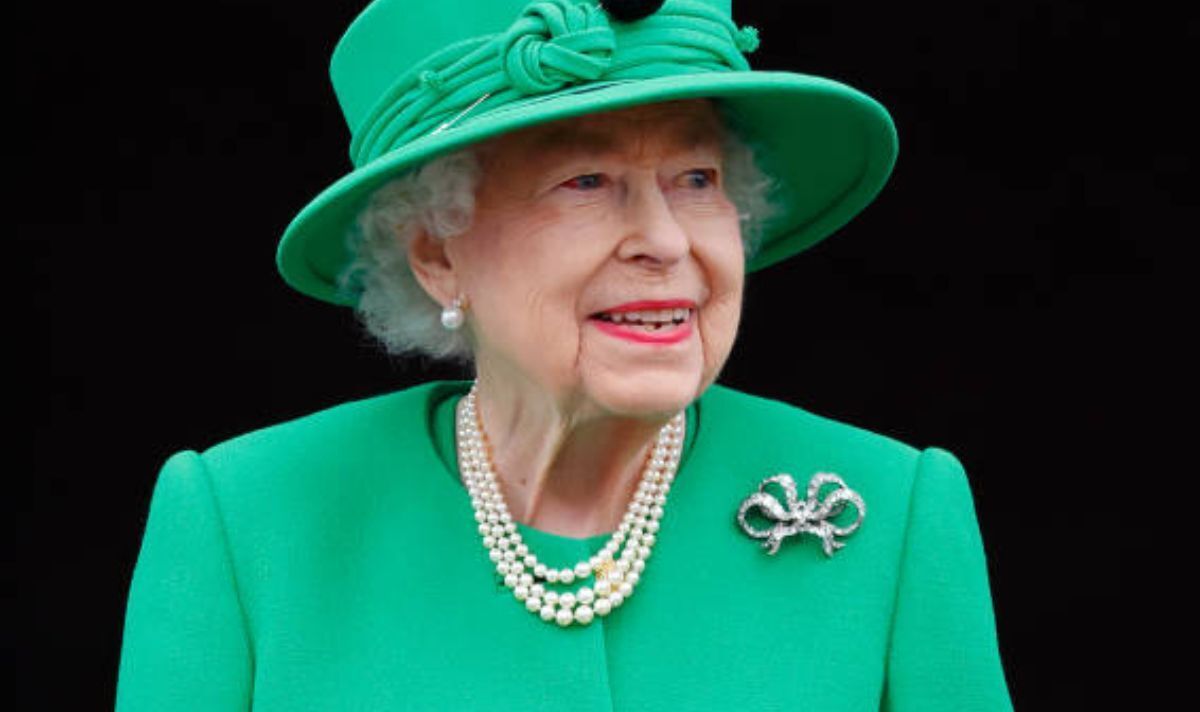 The Queen’s vast jewellery collection is now being passed down to members of her family, however, who it gets given to depends on whether Her Majesty owned the item personally.

While some possessions pass directly to King Charles, others may become personal gifts to other royals.

Much of what the Queen owned was not in fact directly hers but instead was the property of the Crown.

In this instance they would have gone straight to the new monarch, such is the case with Buckingham Palace and Windsor Castle.

However, Balmoral was owned outright by the Queen, meaning she could decide who it would go to.

Much of her jewels were also part of the Royal Collection and would therefore be inherited by Charles, reported Hello! magazine.

Royal ladies such as Camilla, Queen Consort, the Princess of Wales and the Countess of Wessex are likely to be gifted items from Her Majesty’s personal collection.

It is believed that Her Majesty owned 300 pieces of jewellery, including 98 brooches and 46 necklaces.

Other personal items will be distributed amongst the family, similarly to Prince Philip when he passed away in 2021.

However, when Fergus sadly passed away in May 2021, just one month after Prince Philip, the Queen was left “devastated”.

Sandy was then given to her on what would have been the Duke’s 100th birthday in June.

It is unknown where the Queen’s beloved pony Emma will live, but reports suggest she may be rehomed with equestrian-loving Princess Anne or Zara Tindall.