Skip to content
HomeNewsQueen Mother gave security the slip and ended up in the pub – ‘Enjoyed a tipple!’ 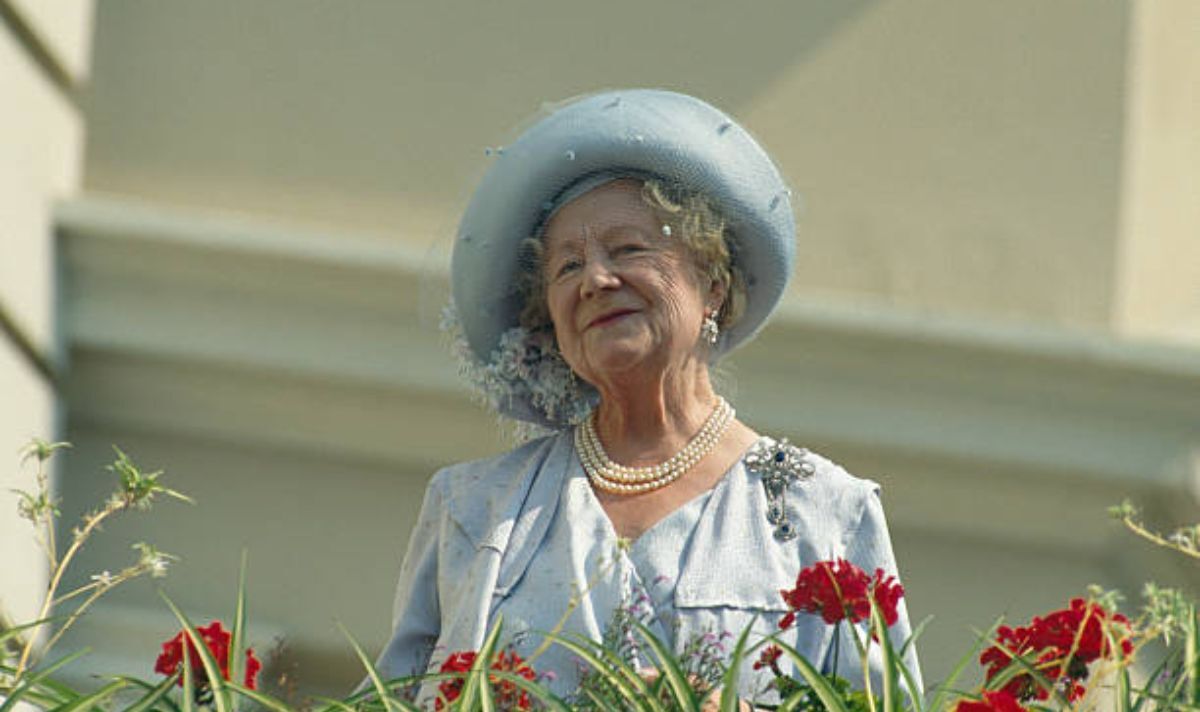 Named the ‘Best Loved Royal’ at the time of her death in 2002, back in 1977 she infamously shrugged off her security during a trip to Derby before being found in a nearby pub.

The Queen Mother was visiting Derby to open the Assembly Rooms, with former police officer Ian Parker revealing to his family an unexpected encounter he had with the royal.

Ian’s daughter, Jane Hart, told the Derby Telegraph: “They lost her! There was this operation to make sure she was OK and to make sure everything went smoothly.

“It was a big occasion, and I remember him feeling very proud and privileged to be taking part and getting involved with it.

“They were leading her around, and they were proud to have her come to the city. But they couldn’t find her.

“He told the story to me, and you could tell he was still feeling nervous about telling it years on because of what they must have gone through.

“I think quite a few officers were sent to find her, and my dad found her in the bar having a drink.

“The Queen Mother was quite known for enjoying a tipple, and she did when she came to Derby.”

Her love for a pub came through when she visited the Queen’s Head in Stepney, east London, where she pulled her own pint and declared it “better than champagne”, reported The Mirror.

The pub landlord said: “I was told three months before that it was happening and I was warned not to tell anyone until 10 days beforehand.

“My family had been in the trade since 1881 – they ran the Bulls Head in Duckett Street. But the Blitz hit us badly. We lost 22 members of the family – grandfather, uncles, cousins.

“So it did feel relevant when the Palace approached me about her visit. The Palace bloke said: ‘Don’t worry. She will make you feel at ease.’ I didn’t believe him. But he was right. She was terrific.

“You have to remember she was an old lady. I shook her hand and she felt like a sparrow and I was so scared I might crush her.

“I asked her what she wanted to drink and she asked for a pint of Special.

“She poured it herself and she knocked back at least three-quarters of it. I have to say I was impressed.”

The Queen Mother was even known as the “East Ender’s angel” and paid a visit to the area after it was bombed duing World War II.

During the Blitz she said: “I’m glad we [ Buckingham Palace ] have been bombed. It makes me feel I can look the East End in the face.”