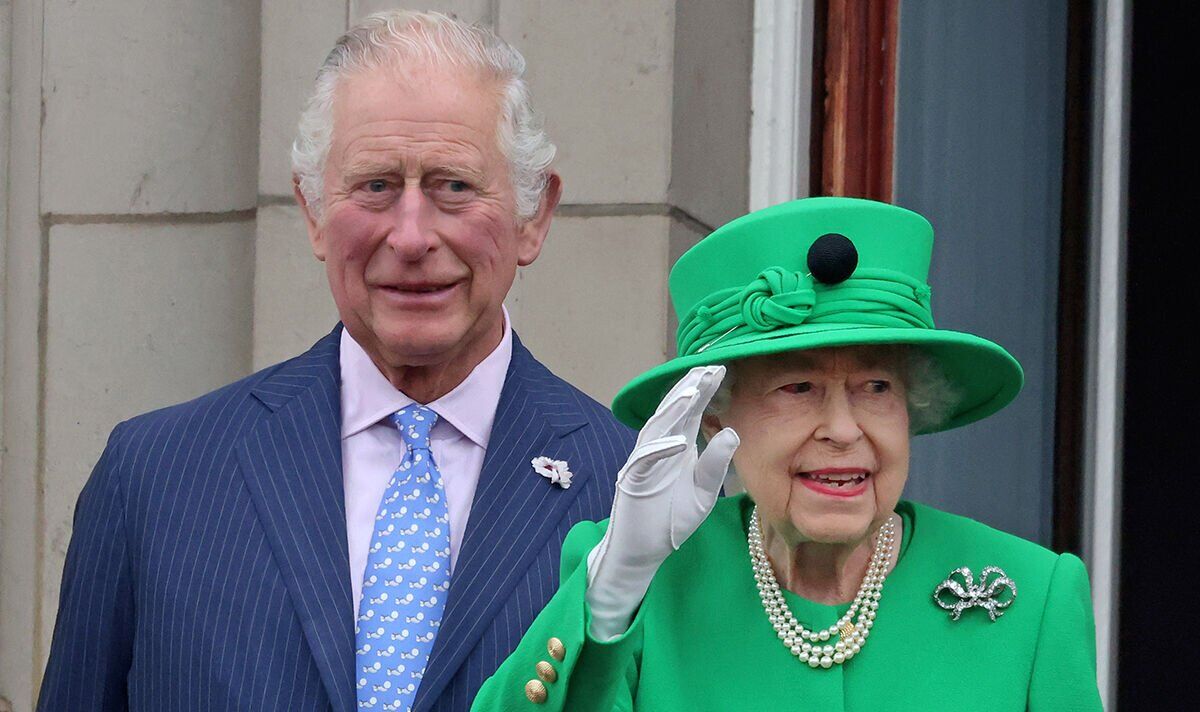 A German newspaper has claimed Queen Elizabeth II “failed” and “could have prevented Brexit”. Nikolaus Blome, head of the politics department at RTL and n-tv, wrote for Der Spiegel that the monarch should have spoke out against the 2016 referendum.

In his article, Mr Blome praised the Queen by saying “all her life she has done her duty”, but added that “once she was remiss in her duty” and “her country will not recover from that for a long time”.

He said: “One thing must be said: The Queen could have prevented Brexit. But she did not.

“Elizabeth II has brought in one record after the other: she has reigned for 70 years and 214 days; no one has sat on the British throne longer. She was there when the British Empire was decolonised, when the Cuban Missile Crisis brought the world to the brink, when shots were fired in Northern Ireland and peace was made.

“She saw the British join the EU, the fall of the Berlin Wall and finally Brexit. Queen Elizabeth II has held talks with 15 prime ministers once a week in 70 years, she was not apolitical, according to all that is known.

“However: every gesture, every word was politically scrutinised and evaluated, and by that alone she was incessantly politicising. Her very existence was perpetual interference in the res publica of the island.

“How her role could be defined as apolitical has always been a mystery to me.”

The Royal Family, as a rule, are expected to stay out of politics, and refrain from giving their personal opinion on certain topics, so as to remain impartial.

Ms Osman, who was senior adviser to the former monarch from 2014-2018, told CNN there had been a “few” crises – notably “when people tried to bring the Queen into politics”.

She gave the example of the headline “Queen backs Brexit”, which appeared in The Sun in 2016, which the Independent Press Standards Organisation (IPSO) called “significantly misleading.”

Asked by host Christiane Amanpour if the headline was accurate, Ms Osman replied: “I don’t think so.”

She added that the late Queen could “ask very pertinent questions, that’s for sure”, and said an alleged conversation about leaving the EU with former Deputy Prime Minister Nick Clegg “came from a period, I think, before anybody had actually invented the word Brexit.”

She went on to say that the Queen “was very astute” about political matters.

Bank Of England warning to anyone with old £20 paper notes

However, King Charles III has over the 70 years of serving as the Prince of Wales became involved in political matters.

He championed organic farming and advocated for action on climate change, and said in 2020 that his early push for conservation in the 1970s was “considered rather dotty”.

On Friday, September 9, the King said: “My life will of course change as I take up my new responsibilities.

“It will no longer be possible for me to give so much of my time and energies to the charities and issues for which I care so deeply.”

Charles has also referenced Brexit in speeches while serving as the Prince of Wales, notably when he visited Germany in 2020.

In November 2020, during a Berlin ceremony marking Germany’s National Day of Mourning, Charles made a direct reference to the vote to leave the EU.

He said at the time: “The United Kingdom has chosen a future outside the European Union, and the relationship between our countries is evolving once again.

“Its shape is a matter negotiated between our governments and its essence is defined by the enduring connections between our people.

“It is, therefore, my heartfelt belief that the fundamental bond between us will remain strong: we will always be friends, partners and allies.”