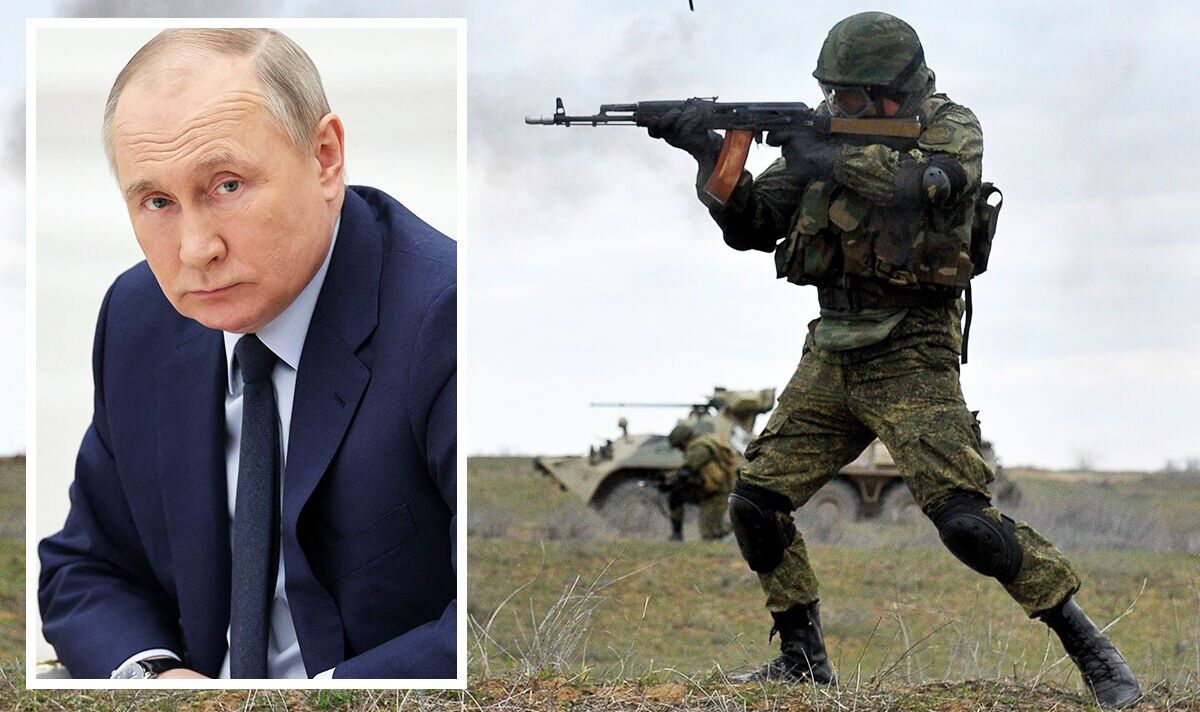 “That’s been the case with previous such announcement, so they actually leave themselves some leeway, some opportunity to tweak those numbers.

“Therefore,  even though they’ve said it is going to be 300,000 people in this mobilisation, the classified paragraph may be hiding additional troops.”

“For certain, they are going to recruit at least this publicly announced number and of course, probably more.”

Novaya Gazeta, an independent Russian newspaper operating in exile, seems to have confirmed these suspicions after quitting an unnamed official in Putin’s government as saying the real plan was to call up one million people.

The source confirmed speculation that the seventh paragraph contained additional troops to be deployed to Ukraine.