Skip to content
HomeNewsPutin rubbing his hands with glee as EU unity to crumble under cold winter: ‘Wild West’ 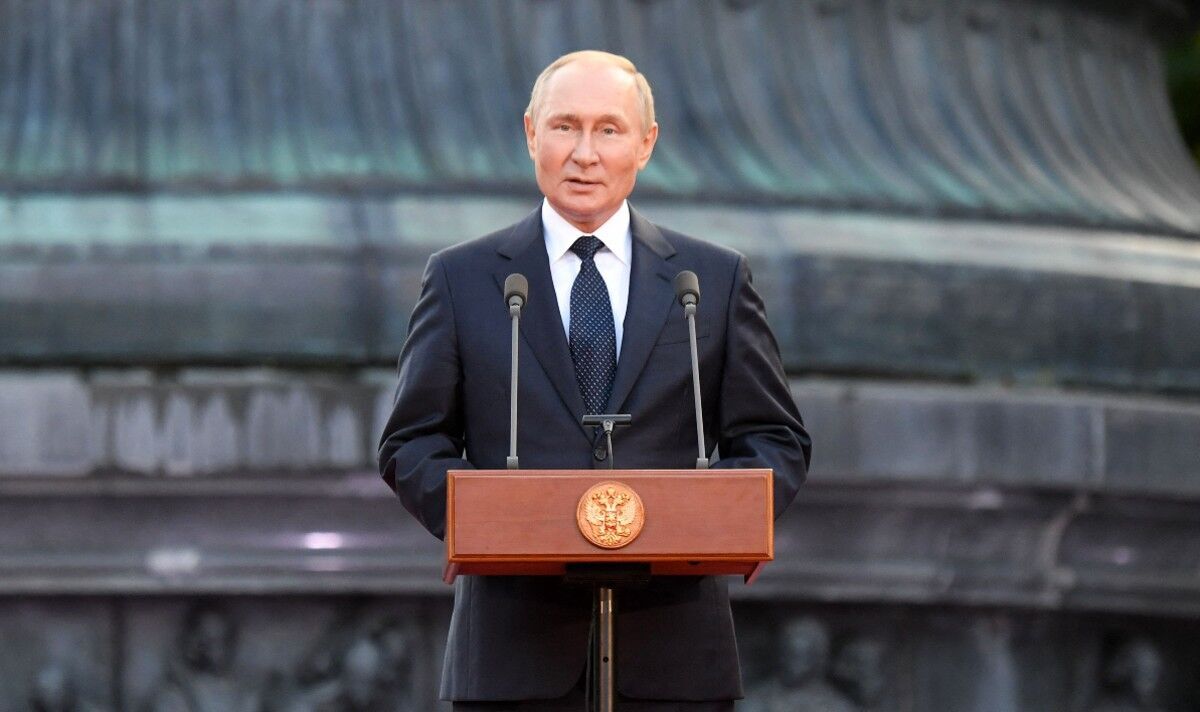 The head of the International Energy Agency warned that as the possibility of a cold winter without Russian gas looms, the EU’s solidarity could fall apart. Over the past year, Russia has been tightening the flows of natural gas to the bloc, which is heavily dependent on Moscow for its energy needs. Vladimir Putin has retaliated against Western sanctions over the invasion of Ukraine, by cutting off flows through the Nord Stream pipeline.

While the EU has been scrambling to replace Russian gas supplies, many countries fear that during the winter, the Kremlin could halt all flows to Europe, plunging the continent into darkness.

Under such a scenario, Fatih Birol, the IEA’s executive director, warned that if winter fuel was in short supply, the continent could be thrust into a mad scramble for energy, which would unleash social unrest.

He added that he feared “a wild west scenario” could be imminent, where EU countries restrict their own trade, or stop collaborating with neighbouring countries as tensions soar over fuel shortages.

In an interview at the inaugural Global Clean Energy Action Forum in Pittsburgh, Mr Birol said: “The implications will be very bad for energy, very bad for the economy, but extremely bad politically. If Europe fails this test in energy, it can go beyond energy implications.”

Earlier this month, the Commission proposed a number of measures to lower energy costs, including setting a price cap on Russian gas.

These include mandatory measures to reduce electricity demand, a cap on revenues for companies generating electricity from low-cost sources like wind, a solidarity tax on fossil fuel companies making big profits, and facilitating support for ailing utility companies.

However, many of these proposals faced opposition from member states, particularly as Putin threatened to completely cut off flows if the EU took such a step.

READ MORE: Truss ends rationing fears with vow to stand up to Putin

Mr Birol warned that there were “two scenarios” that could take place this winter: “EU and members will work in solidarity, supporting each other . . . or there is another scenario, if everybody is for himself.”

Speaking of the latter scenario, he said: “One of the founding values of the EU is solidarity. It will negatively affect the EU’s weight across the world.”

Last month, Norway, a major gas exporter behind Russia, was slammed by its neighbours as it considered pausing electricity exports while the country refilled its hydroelectric reservoirs.

However, Andreas Bjelland Eriksen, state secretary in Norway’s petroleum and energy ministry, denied that the country would halt exports, however, telling the Financial Times that Norway was simply “prioritising filling reservoirs for the same reason as Europe is filling its gas (storage)”.

While Norway is Britain’s single largest gas supplier, the country is facing growing pressure and civil unrest, which experts warn could lead to the country limiting gas exports to Europe and the UK.

Torbjorn Soltvedt, the principal analyst for consultancy firm Verisk Maplecroft, noted that the drought in Norway this summer could impact Europe’s energy security.

When asked whether the soaring bills and civil unrest could lead to the government being pressured into limiting gas supplies, he told Express.co.uk: “There is certainly debate at the moment. One of the key issues is the discussion around energy bills and Norway’s energy exports, not just gas but electricity exports through cables.

“There is a risk that countries will look more inward, make sure that they’re doing everything they can to keep energy prices low at home before they start considering their neighbours.

“Norway for the moment is still exporting as normal, but it’s clearly something that’s being looked at. It’s a big part of the national debate, with different parties taking different positions, it’s definitely at the top of the agenda at the moment.”