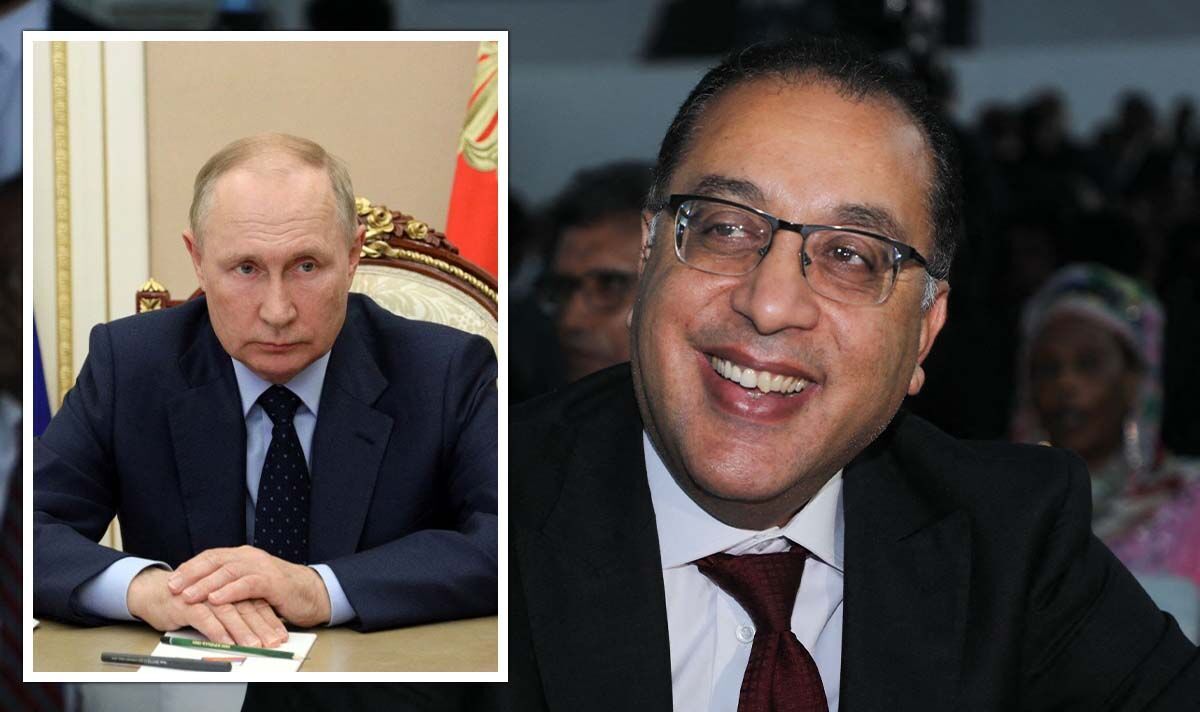 Cairo is looking to take advantage of soaring natural gas prices around the world, by ramping up exports. The country has been in desperate need of foreign cash, particularly since the Egyptian pound plummeted to a near record low this month. While their reasons for boosting gas exports may be out of self-interest, this could prove to be a major lifeline to the European Union, which is in desperate need of alternative gas suppliers.

The bloc is heavily dependent on Russian energy exports, accounting for about 40 percent of its gas in 2021.

Over the past year, Russian President Vladimir Putin has been weaponising his control over European energy by squeezing supplies in order to exert political pressure.

Since Russia’s invasion of Ukraine on February 24, the bloc has been looking for alternative sources of gas, particularly as fears soar that Putin will cut off gas entirely by this winter.

In order to increase the amount of natural gas it is exporting, the Egyptian government has asked its citizens to decrease their electricity consumption.

At a press conference on Tuesday, Egypt’s Prime Minister Mostafa Madbouly said: “We have been taking clear and calculated steps towards increasing Egypt’s foreign exchange reserves and reducing our import bill, and now we’re looking at how we can better utilize the natural resources available to us in order for them to bring in more foreign currency,”

He added that at the end of the working day, the lighting outside government buildings would be switched off, while illumination in sports arenas, public squares, and streets, would be reduced.

Beginning next week, the daylight saving clock system would be put in place to lower electricity consumption in shopping centres and big stores, while air conditioning would be set at 25 degrees Celcius or higher.

Since the war began, Cairo has already begun working with EU leaders to pump more gas into Europe.