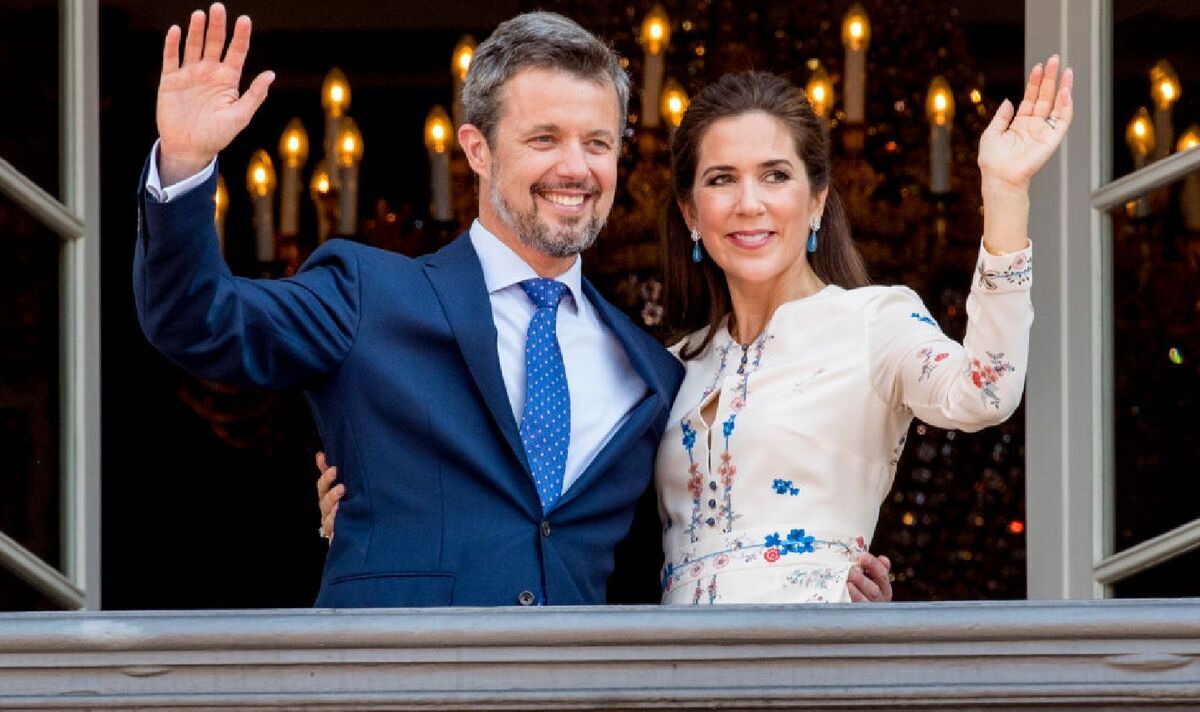 The Danish couple had previously shared that he would be transferring out of Herlufsholm School after one year following allegations of sexual abuse and bullying at the establishment. However, Prince Christian is not connected to the allegations.

Saying that they were “deeply shaken” by the findings released by the National Agency for Education and Quality, the parents of four said that the information “directs a particularly harsh critique from a state authority against Herlufsholm and places demands on the school at several levels, not least the leadership level” — which was unacceptable.

Prince Frederik, 54, and Princess Mary, 50, said the decision to transfer school was “difficult” for their family and pointed to their “special position as Crown Prince Couple” as a factor.

Moving forward, the future king and queen added that they would consult with their children regarding the next best steps for their education.

They said: “During the summer, we, together with our children, will make a decision about their future choice of schools.

“With thoughts about the many students who will continue at Herlufsholm, it is our hope that the school now gets more peace to ensure the necessary changes and succeeds in creating a culture in which all thrive and feel safe.”

Their second eldest child, Isabella, 15, had also planned to attend the Herlufsholm Boarding School near Copenhagen, but the royals confirmed she would not be starting there as a result of the scandal.

The latest announcement follows a statement published in June, in which the royals addressed the controversy around Christian’s school.

They said: “The question about our son Christian’s and our daughter Isabella’s choice of school has been very important for us, and the unfortunate matter has brought many and strong opinions into play in the public.

Frederik and Mary, who are also parents to twins Prince Vincent and Princess Josephine, 11, first addressed the alarming allegations surrounding Herlufsholm in June.

In a statement, the couple said they would be taking time to decide what was best for their family.

They said: “Bullying, violence and indignities are never acceptable. We must respond to the painful and devastating incidents by insisting on changes that ensure a safe environment for all.

“And then we must recognize the courage of those who have shared their violent experiences.”