Skip to content
HomeNewsPOLL: Should women’s footballers be paid the same as men? 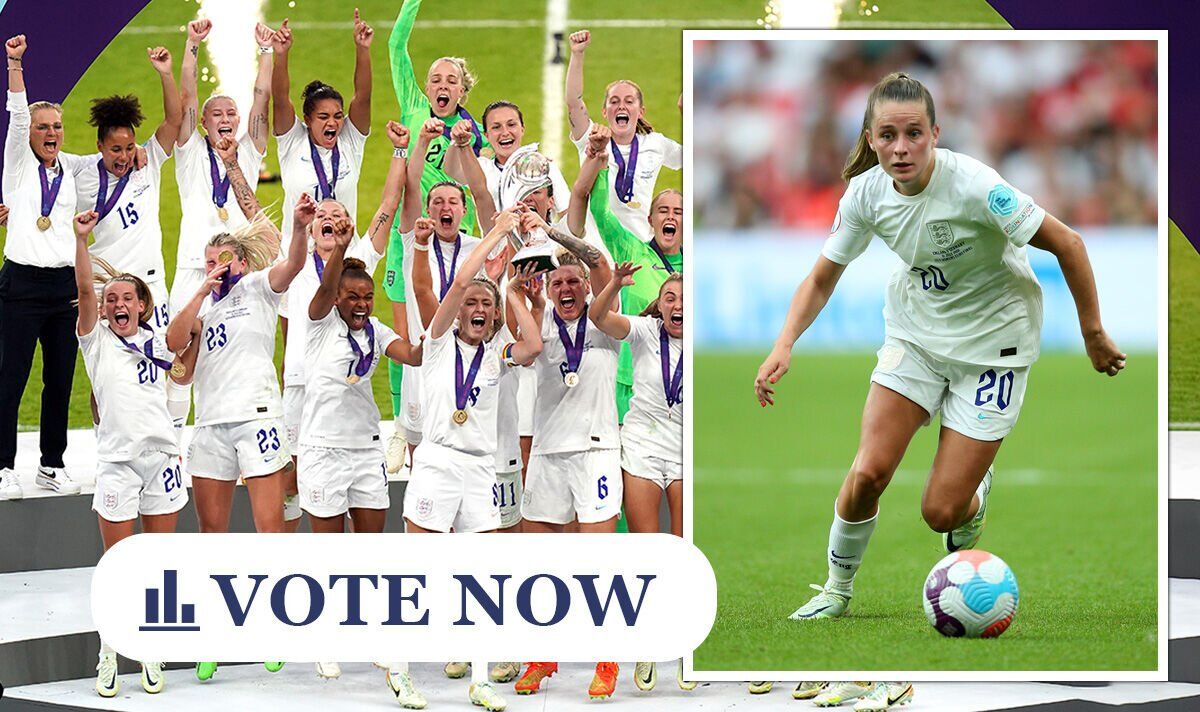 Football finance expert and author of The Price of Football Kieran Maguire said the average annual salary in the Premier League is £2.7million per year, one hundred times more than the £27,000 average in the Women’s Super League.

Mr Maguire told Express.co.uk: “Although we can expect this gap to decrease, in absolute terms it will increase.

“This reflects the ability of the Premier League to bring in money.

“The Premier League is a global product, which cannot yet be said for the Women’s Super League.

“A team like Manchester United can bring in £100million from ticket sales alone. Attendance is lower and tickets are cheaper for women’s games.”

He added: “Attendance currently averages 2,000 per game, and the FA is pushing to get that to 6,000. The best way to do that is good football.”

This means that many are priced out of the sport or have to keep second jobs to supplement their income.

Salaries are increased by national team appearance fees and prizes.

Both male and female footballers receive the same appearance fee when representing England, yet at club level, men’s salaries are up to 100 times more than women’s.

England players are thought to earn around £2,000 each match with many donating their match fees to charity.

For winning the Euros, the Lionesses will each receive a bonus of £55,000 from the FA.

However, tournament organisers UEFA allocate different amounts to each outfit with around £1.3million set aside for the women’s winning team and £12million for the men.

So what do YOU think? Should women’s footballers be paid the same as men? Vote in our poll and leave your thoughts in the comment section below.