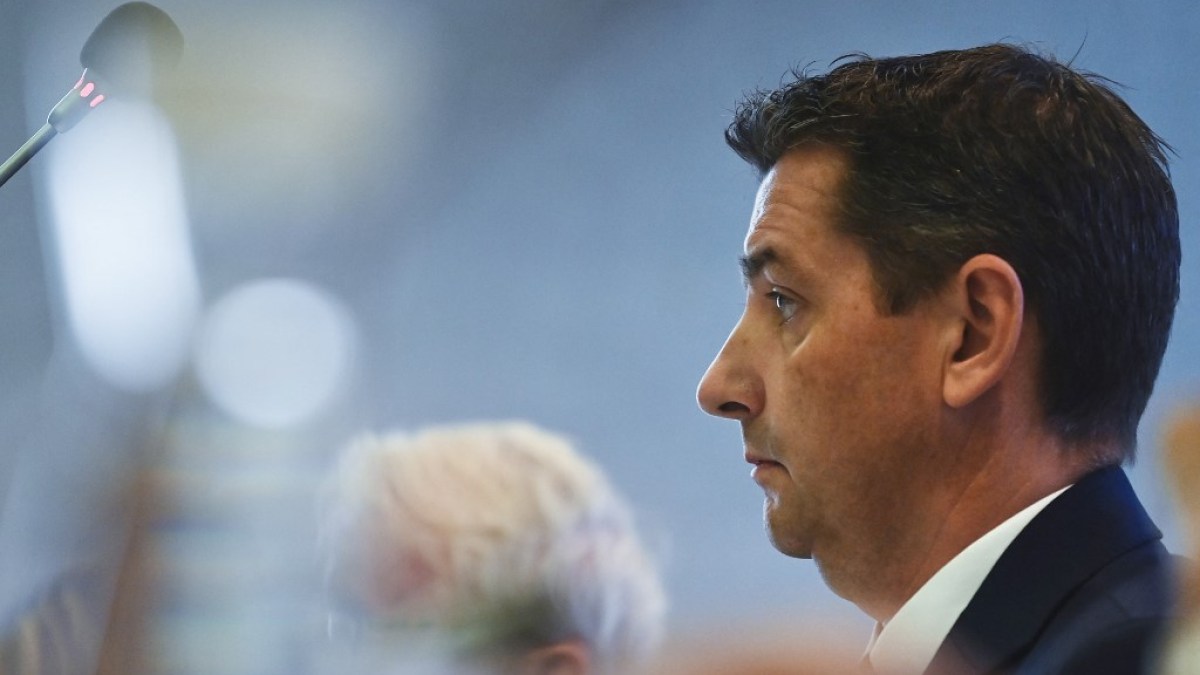 French media outlets and press freedom advocates have expressed outrage at a French court decision to halt the publication of an investigation by the Mediapart online newspaper into Saint-Etienne Mayor Gaël Perdriau.

The gag order is “an unprecedented attack against the freedom of the press in France”, Mediapart’s co-founder and president, Edwy Plenel, wrote.

The motion signed on Friday “orders not to publish an investigation of public interest at the express request of the personality concerned”, he said.

The portal planned to release a report about Perdriau, a member of the conservative Republicans party of former President Nicolas Sarkozy.

In September, Mediapart had already reported on an alleged sex-tape blackmail scandal involving Perdriau and his chief of staff, Pierre Gauttieri, against Saint-Etienne’s first deputy and the mayor’s rival in the city, Gilles Artigues.

If the new report is published, it would likely deal a further blow to Perdriau’s reputation.

“This decision is extremely serious,” Christophe Bigot, a lawyer specialising in press law for Le Monde, told the EURACTIV France publication. He said it violates French press law and the European Convention on Human Rights.

Following an urgent request from Perdriau’s lawyer, the court decided to censor the report without giving Medipart a chance to make its case for publication heard, EURACTIV reported.

Bigot told EURACTIV that the section on press freedom in the European Convention on Human Rights underscores the crucial importance of the principle of proportionality, which, he said, can only be assessed if the information that is to be published is considered.

Censoring general interest information, even if it could cause damage to the reputation of the subject, is a violation and “constitutes a serious infringement of the freedom to inform”, the National Union of Journalists wrote in a press release.

In this year’s Reporters Without Borders annual press freedom index, France was ranked 26th out of 180 countries in terms of press freedom, far behind other EU countries such as Lithuania, Ireland, Portugal and Germany.

Mediapart said at a press conference on Tuesday that its application for withdrawal of the court order would be considered on Friday.