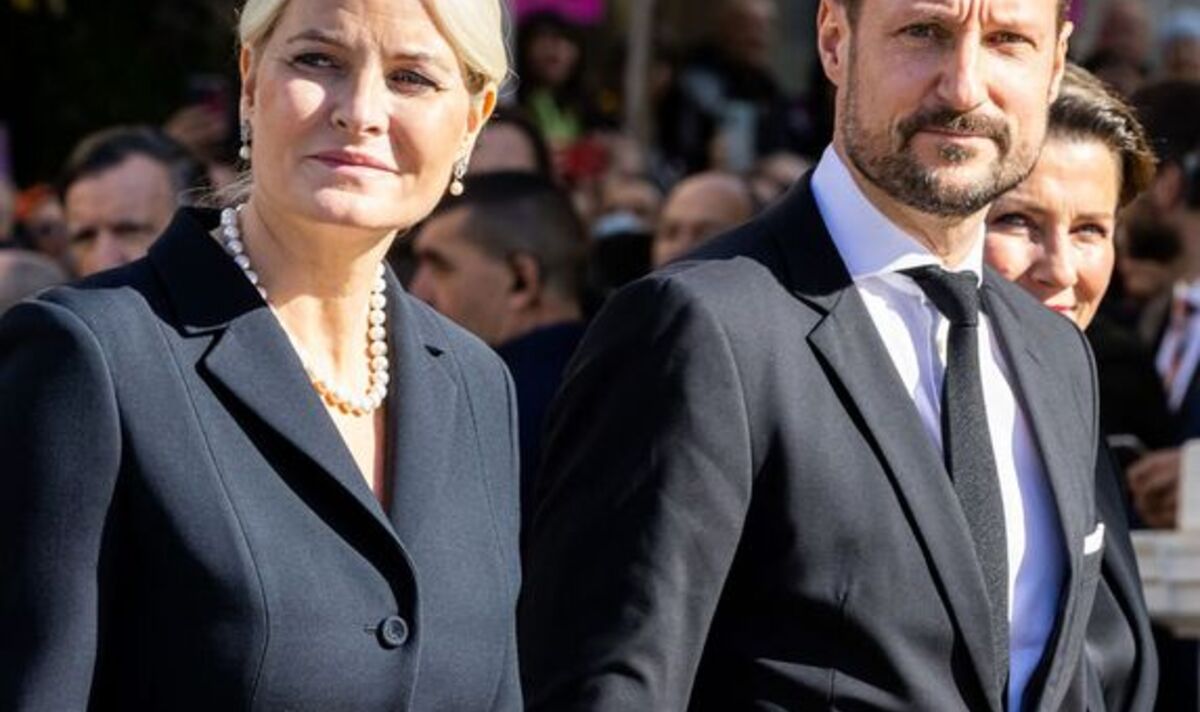 Crown Prince Haakon and Crown Princess Mette-Marit are set to undertake an official visit to the UK in March. The royal pair will visit London from March 1-2 to mark the strong relationship between Norway and the United Kingdom.

Although no announcements have been made, it is expected that the couple will meet King Charles and Camilla Queen Consort during the visit.

The official visit was due to take place last September but was postponed due to the mourning period following the death of Queen Elizabeth II.

The Crown Prince and Crown Princess will be joined on the visit by Minister of Foreign Affairs, Anniken Huitfeldt; Minister of Petroleum and Energy, Terje Aasland; and Minister of Trade and Industry, Jan Christian Vestre, as well as a business delegation during the visit.

Further details about the visit are due to be published in due cause.

According to The Royal Court of Norway, the visit would be focused around business in particular the energy sector and the challenges of Green industrial transition.

They said: “The main purpose of the visit is to promote increased business sector cooperation with a focus on green industrial transition and innovation and to expand cooperation on energy.

“Promotion of Norwegian literature and music will also be included in the programme.”

The UK is a key ally of Norway as well as being its biggest partner for exports.

This includes three state visits to Norway by Queen Elizabeth II and one to the UK from King Harald.

The Norwegian royals have also visited their British relatives privately once a year for many decades.