Skip to content
HomeNewsNHS patients should be punished for missing appointments – ‘Fine all time wasters!’ 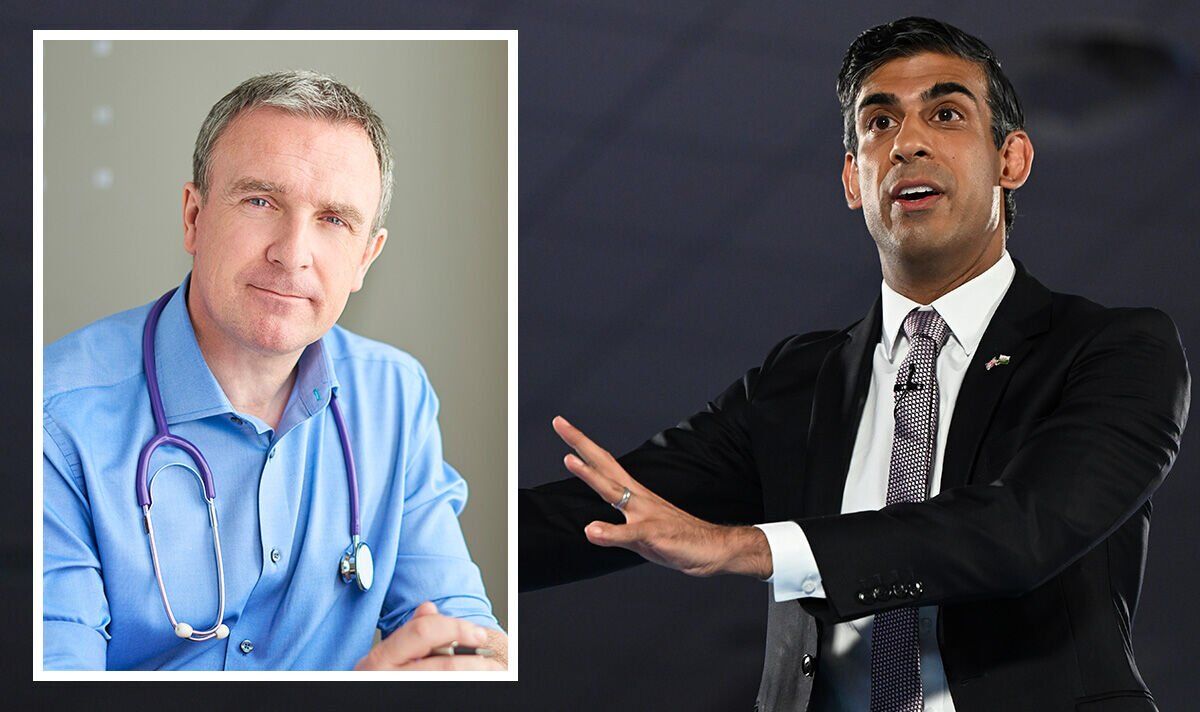 Former Chancellor and Tory leadership hopeful Rishi Sunak has pledged to revive the NHS by introducing a £10 fine to patients who fail to attend NHS GP and hospital appointments without sufficient notice. In an interview with The Daily Telegraph on Saturday, July 30, Mr Sunak said it was “not right” that patients were failing to turn up for consultations, scans and check-ups, “taking those slots away from people who need [them]”.

The first time patients would be given “the benefit of the doubt” for missing an appointment but “second or subsequent” no-shows would incur a £10 charge each.

Mr Sunak said this would be a “temporary” solution to clear the NHS backlog.

In response, Express.co.uk ran a poll from 10am on Monday, August 1, to 1pm on Friday, August 5, asking readers: “Should NHS patients be fined for missing GP and hospital appointments?”

In total, 2,255 people cast their votes with the overwhelming majority, 68 percent (1,539 people), answering “yes”, patients should be fined for missing appointments.

A further 29 percent (665 people) said “no” fines should not be issued for missing appointments.

Meanwhile, two percent (51 people) said they did not know either way.

Dozens of comments were left below the accompanying article as readers shared their thoughts on being fined for missing GP and hospital appointments.

Many agreed that issuing fines was a good solution, with one reader, username Zjd600 commenting: “Fine all time wasters.”

Username imppy55 said: “If they can not be bothered to phone up and cancel/change their appointments then yes, also they should not get another one until they have paid the fine.”

Username Norfolk Boy said: “The mostly selfish people who don’t turn up for a GP appointment are preventing others who genuinely need one from seeing their GP.

“If it’s a genuine emergency then the surgery will understand, as long as you let them know.

A charge won’t disadvantage anyone who turns up.”

Another, username Jellybean66 wrote: “I have nothing against fining people who are no-shows, unless there is a very good reason for it.”

Likewise, username Keith a said: “If there is a good reason for not attending ok but quite often there is not and that is unforgivable.”

And username TVOReason said: “The NHS has been abused for far too long.

“I don’t know what all the fuss is about, if you attend you are not going to be charged, those that can’t make a phone call to cancel should have to pay.”

However, some readers thought fining patients that fail to attend appointments was not a viable option.

Username Doesntsupriseme said: “Absolutely not, it would cost more to implement than he would get back in fines.”

While username Rose Clair wrote: “It will cost more to administer than it brings in in fines.

“Like most things in the NHS the appointment system needs bringing into the 21st century.”

And username John 57 said: “If it’s just a £10 charge, chasing those who refuse to pay will cost more than it’s worth.

“Better I think if everyone was charged £10 to see a GP (provided you can find a GP in the first place) with no refunds for no shows.”

Crisis in wait times for children who need help [INSIGHT]
Britons could wait longer for prescriptions after state pension change [LATEST]
Have your say: What is to blame for the recession? [GET INVOLVED]

Other readers thought that doctors should be fined for cancelling appointments too.

Username barbus10 said: “Two-way street, so when your appointment or operation is cancelled, the public should be compensated.”

And username Foxykipper said: “We as patients should be able to fine the NHS for cancellation of appointments.”