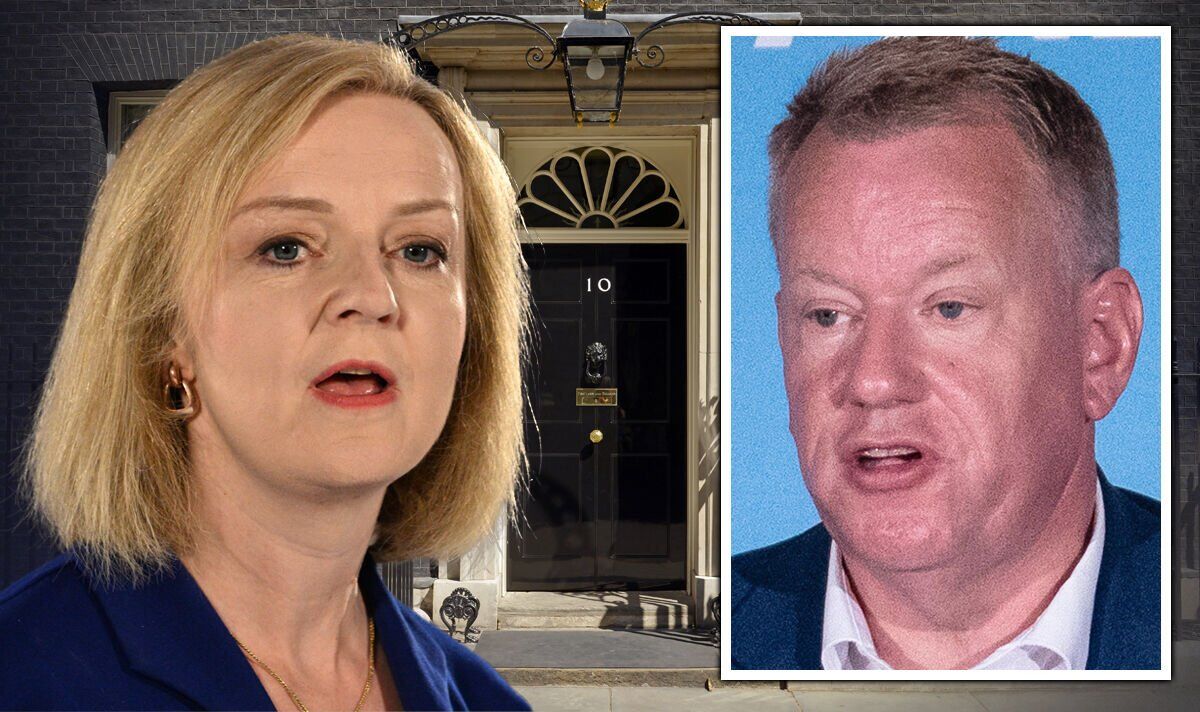 The paper comes amid increasing expectation that Ms Truss will be elected leader by Conservative Party members and named as the new Prime Minister on September 5.

Lord Frost, who resigned from Boris Johnson’s government over policy, has been an ally of the Foreign Secretary and attacked one of her leadership rivals Penny Mordaunt at a key moment in the contest when Ms Truss appeared to be losing ground to the Portsmouth MP.

But in a set of 20 demands – eight short-term and 12 long-term – Lord Frost has insisted that Britain’s Brexit status must be protected from attempts by Remoaners and the EU to push the UK back into the bloc.

He said: “The existing terms of Brexit must be protected and the Protocol issue must be resolved so as to put Northern Ireland firmly, durably and fully within the UK.”

In the short term on tax, he insisted: “The tax rises implemented and planned must be reversed.”

On spending: “Tough immediate decisions on spending, including those on political projects such as HS2, will be required.”

Addressing EU red tape, he said: “To begin the process of supply-side reform, the status of inherited EU law, whether embodied in primary or secondary legislation, should be changed and it should all be subject to a sunset clause. This will switch the incentives and ensure that internal and external lobby groups do not have a lock on change.”

He also pushed for an end to the Net Zero based energy policy.

“Energy policy must be rapidly refocused on security of supply and on cost. In the short run, VAT and renewables subsidies need to come off bills, fracking must be allowed to restart and the positive expectations of its proponents tested in real life, gas storage capacity increased, and the rush to technologically suspect renewables slowed.”

Taking on so-called “nanny state” reforms liked by the Boris Johnson Government, he called for the online safety bill and rent reforms to be halted.

“The Online Safety Bill should be stopped and rethought. The rented sector “reforms” (fortunately only at White Paper stage) should be halted. There needs to be much more vigorous policing of the wave of regulatory measures brought in by secondary legislation.”

On immigration: “The Rwanda plan has to be delivered, including by passing the new Bill of Rights and if necessary in due course by derogating from parts of the European Convention on Human Rights.”

He also urged a war on woke and identity politics.

“A push-back needs to begin against the pernicious politics of identity politics and group rights. The key tool should be a firmer and more vigorous advocacy of free speech so that necessary debates cannot be chilled.”

In the long term his long term measures included reducing the size of the state, allowing the market to work properly in the UK and normalising interest rates from their long period of low levels.

He said that the government needs to continue to remove and modernise regulations while also cutting taxes.

On housing he suggests that Government “free up the housing market by abolishing stamp duty, reducing burdens on landlords, strengthen competition in the housebuilding market, and eliminate the unnecessary blockages to greater supply.”

He insisted that the Equalities Act, which underpins much of the woke interventions, “should be abolished”.

He warned that a long term modernisation plan is needed for the NHS and that the benefits system and civil service both need overhauling.

He said ministers need to “change benefit systems so that benefits are paid to those who need them, not those who don’t.”