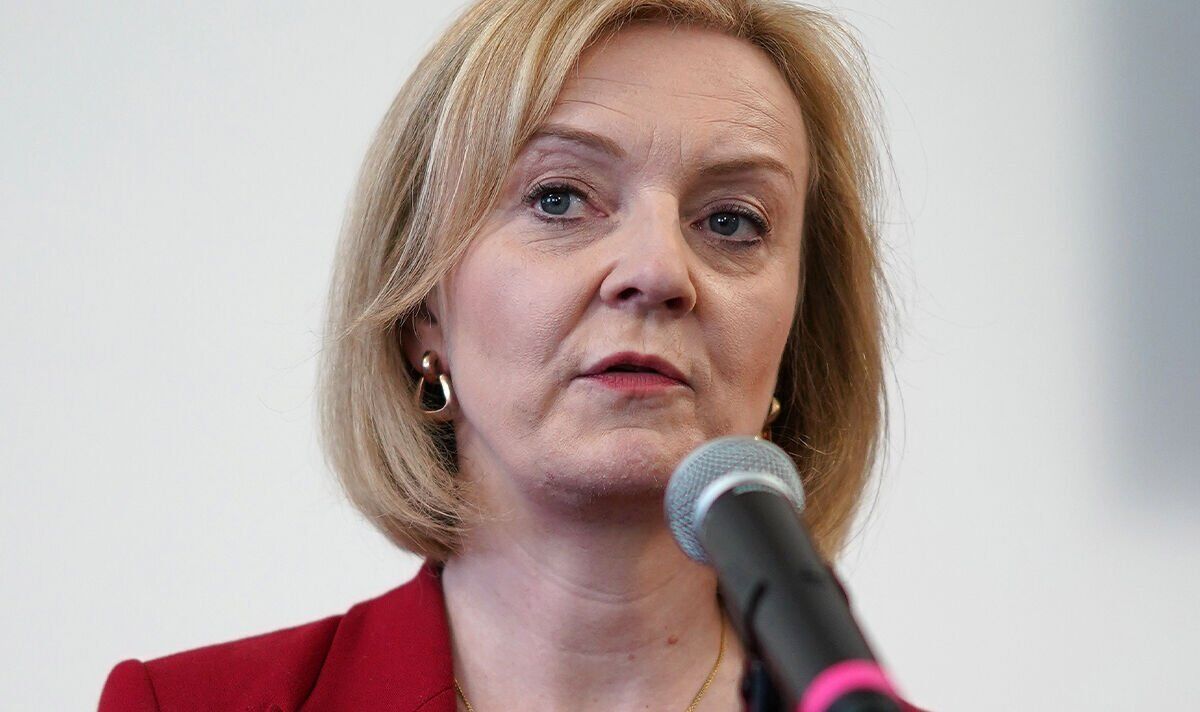 Liz Truss will urge the US and other Western leaders to follow her tax plans today after Joe Biden attacked “trickle-down economics”. Speaking at the United Nations General Assembly, the Prime Minister will tell fellow world leaders she wants “people to keep more of the money they earn”.

Warning of a new era of global economic instability, she will push for others to join her in her mantra that “freedom trumps instruction”.

Last night Ms Truss used her first broadcast interviews as Prime Minister to set out her vision for a wide range of tax cuts to help the UK economy grow.

In a mini-budget to take place on Friday, the Government is set to reverse the hike in national insurance and scrap a planned rise in corporation tax.

Ministers are also thought to be planning to look at overhauling income tax rates and cutting stamp duty.

The Prime Minister has argued reducing taxes for everyone, including the wealthiest, will help boost growth and therefore benefit all Britons.

Ms Truss’s bold keynote speech making the case for her economic agenda comes less than 24 hours after the US President appeared to take a veiled swipe at her proposals.

Mr Biden said on social media: “I am sick and tired of trickle-down economics. It has never worked. We’re building an economy from the bottom up and middle out.”

She told BBC Breakfast: “You know, we’ve just put a massive package in place, which the Chancellor will outline the cost of that and how we’re going to deal with that.

“But it is massive, the package we put in place to make sure that we support people at this time.

But in her speech to world leaders today, Ms Truss will argue that more countries should follow her approach.

She will say: “We want people to keep more of the money they earn, because we believe that freedom trumps instruction.

“We are reforming our economy to get Britain moving forward once again.

“The free world needs this economic strength and resilience to push back against authoritarian aggression and win this new era of strategic competition.

“We will no longer be strategically dependent on those who seek to weaponise the global economy.”

The UK and US leaders are also due to have a behind-closed-doors meeting this afternoon to discuss the close relationship between the two countries.

It will be the first meeting of Mr Biden and Ms Truss since the latter won the Tory leadership contest and took over from Boris Johnson as Prime Minister.

Mr Biden was meant to hold talks with the Prime Minister in the UK as he visited to attend the Queen’s funeral, but they were delayed until Ms Truss’s US trip.