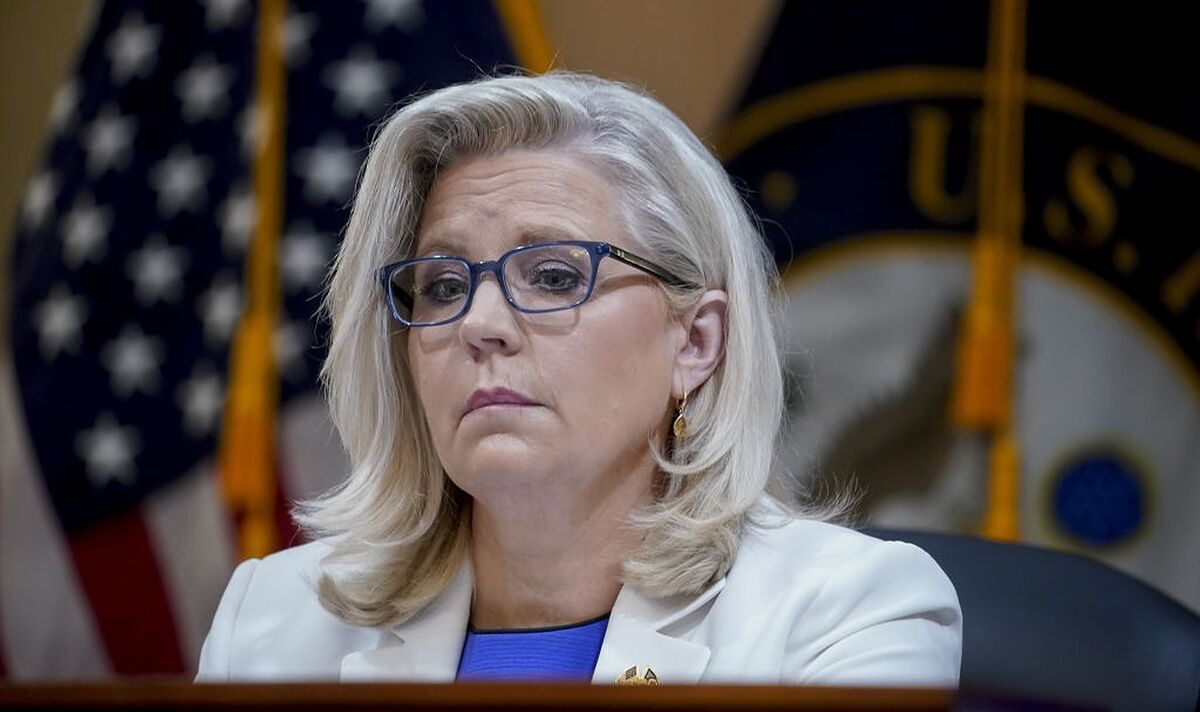 Opinion polls show Cheney trailing far behind conservative lawyer Harriet Hageman – who has echoed Trump’s unfounded claims of widespread voter fraud – in a Republican primary election to decide Wyoming’s lone member in the House of Representatives. Voters in the US state of Wyoming have been casting their ballots in a primary election that pits moderate Republicans against those with the backing of ex-POTUS Donald Trump.

Liz Cheney, the sitting state Congresswoman and one of the few Republicans to have been fiercely critical of the 45th President, faces a major challenge from a relative political newcomer and Trump-backed candidate Harriet Hageman.

As one of only two members of the GOP to have joined the committee investigating Mr Trump’s attempts to cling to power, Ms Cheney has placed her three-term tenure on the line.

According to the Guardian, victory for Hageman would continue a recent winning streak for Trump-backed candidates in congressional primaries and deal a blow to remnants of the Republican Party establishment.

Cheney is vice-chairwoman of the House panel investigating the riots on the US Capitol on 6 January 2021.

She has used the committee’s televised hearings to eviscerate Trump, members of her own party who remain loyal to him and his “big lie” that electoral fraudsters caused his defeat to Joe Biden in 2020.

The three-term congresswoman has also made the struggle for American democracy a central part of her re-election campaign in Wyoming.

In a closing video message, she said: “America cannot remain free if we abandon the truth. The lie that the 2020 presidential election was stolen is insidious.

“It preys on those who love their country.

Ms Cheney also supported Trump’s agenda 93 percent of the time, according to the FiveThirtyEight website.

But she was stripped of her role as the number three House Republican for voting to impeach him on a charge of inciting the January 6 Capitol attack.

She was among 10 House Republicans to do so and to earn the former President’s wrath and vow of revenge.

Three others have already lost their primaries – four decided not to run again and two won their contests.