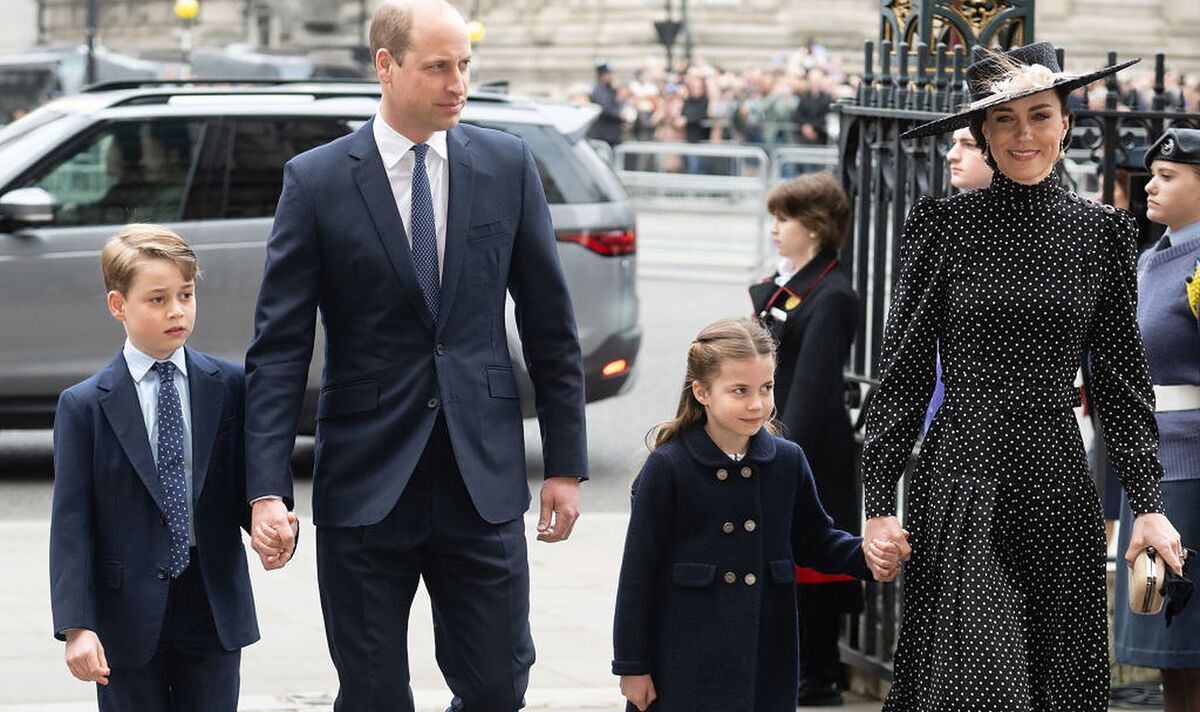 The Duchess of Cambridge, 40, looks to Queen Elizabeth as she prepares for her future role as Queen Consort. The royal watchers observe the similarities between the two women which are becoming more apparent.

Kate, who is mom to Prince George, 9, Princess Charlotte, 7, and Prince Louis, 4, “is not royal by birth, so she has that belief that she should spend time with her children,” an insider told PEOPLE in this week’s cover story.

In contrast, the Queen was born into royalty and acceded to the throne at age 25 following the sudden death of her father, George VI, in 1952.

At the time, she was already a mother of two.

The Queen’s biographer Sally Bedell Smith told PEOPLE: “It was very difficult for her to blend that role of wife and mother and head of state.

“She didn’t have any role models.”

Ms Smith also stated Her Majesty’s mother “had been a very good Queen Consort” – the same title, as wife of the monarch, that both Kate and Camilla, Duchess of Cornwall will one day acquire.

However, Queen Elizabeth “had to develop her own approach to being Queen.”

The news report further stated that the Queen relied on nannies and staff to care for her young children, and she and her husband Prince Philip were often gone for long periods of time on tours and official duty.

Because of her role as head of state, the Queen has not been in the same position to single out particular issues to champion.

Author and historian Amanda Foreman, author of Queen Victoria’s Buckingham Palace said: “However, they both share a natural affinity for connecting with the public.

“Kate, like the Queen, is able to make each person feel that they are being seen for the three seconds she talks to them.”