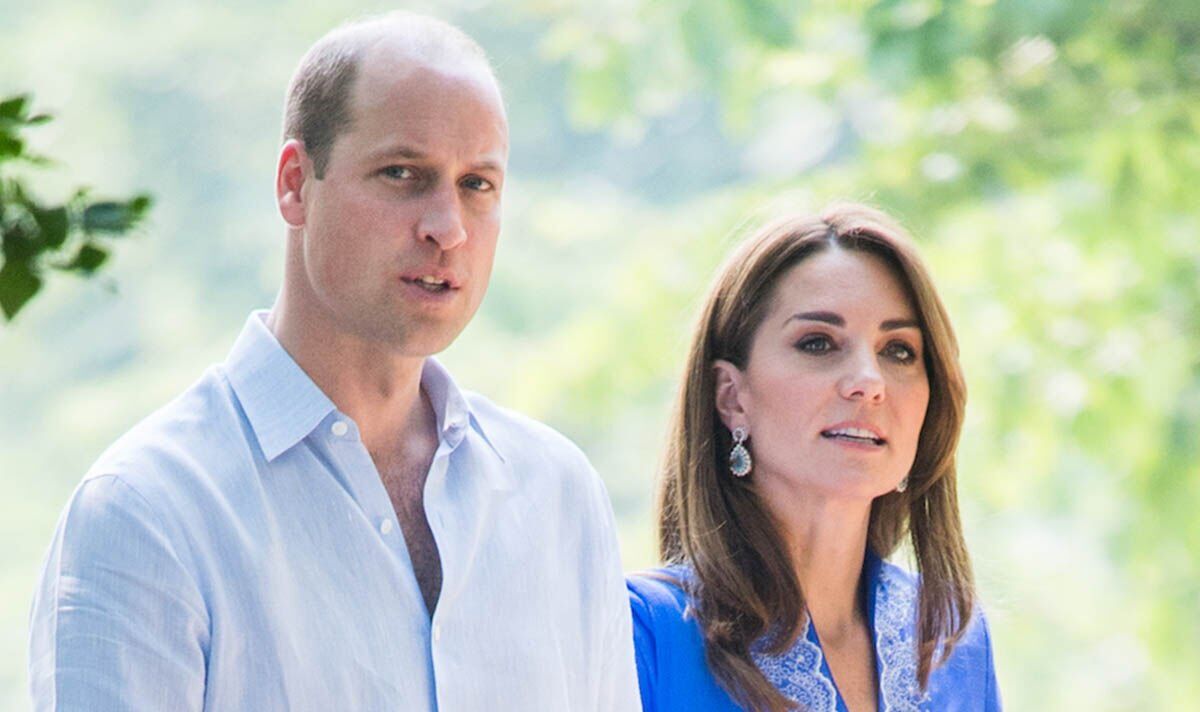 The Duke and Duchess of Cambridge have been spending time with their three beloved children over the past few weeks, since the end of the school term. Kate, William and their children have reportedly spent a fortnight in July on Tresco, part of the Scilly archipelago, where they celebrated the birthday of Prince George.

The family of five are also believed to have spent some of their time off from school and royal duties at their residence in Sandringham, Anmer Hall.

However, there is still one holiday destination the Duke, Duchess and the three little Cambridges are expected to reach before the end of the summer and a monumental change in their life.

Royal expert Victoria Ward said: “Since schools broke up in July, the Cambridges have enjoyed a UK-based holiday and have been spending time at their Anmer Hall in Norfolk.

“In the coming weeks, they will travel to Scotland for their annual summer break with the Queen at Balmoral before returning to settle into Adelaide Cottage ahead of the new school term.”

The Queen took up residence at Balmoral Castle last week.

She had been north of the border for already a fortnight, during which she is believed to have stayed at Craigowan Lodge.

Her Majesty sparked health concerns after it was shared she would not publicly take part in the traditional welcome ceremony taking place every year outside of Balmoral Castle upon her arrival.

The ceremony and the guard inspection still took place, albeit privately.

A source later said the military inspection was carried out behind closed doors for Her Majesty’s “comfort”.

They said: “This is a change in line with events being adapted for Her Majesty’s comfort”.

During her Balmoral stay, the monarch normally invites many of her relatives to stay with her.

Among the frequent visitors there are Sophie, Countess of Wessex, Prince Edward and their children Lady Louis and James, Viscount Severn.

Last year, the Cambridges spent the last week of August at Balmoral, marking their first Scottish royal get-together since the death of Prince Philip.

A source said: “William, Kate, and the children have been enjoying some family time in Scotland and they have just spent some special time with the Queen.

“They always enjoy going up to Balmoral, they love the outdoors and walking in the hills and spending quality time with family.

“It’s where William spent a lot of his childhood and it’s important to him that his children experience what he did as a young boy.”

If Kate and William’s relocation to Windsor is confirmed, the Cambridges will have a few hectic days ahead prior to the beginning of the school year in which they will need to settle in their new home.

The family of five has been tipped to have chosen Adelaide Cottage as their new home, a Grade-II listed residence located on the 655-acre estate of Windsor.

The four-bedroom house was last renovated in 2015.

Among its most famous tenants, it counts Queen Adelaide, the wife of King William IV for whom the house was built in 1831, and Group Captain Peter Townsend.

Kate and William’s main residence has been Kensington Palace since the summer of 2017, when the Duke gave up his role as air ambulance pilot based in Norfolk.

Even if they moved to Berkshire, the Cambridges would reportedly retain Anmer Hall as a countryside home and Kensington Palace as their working office.