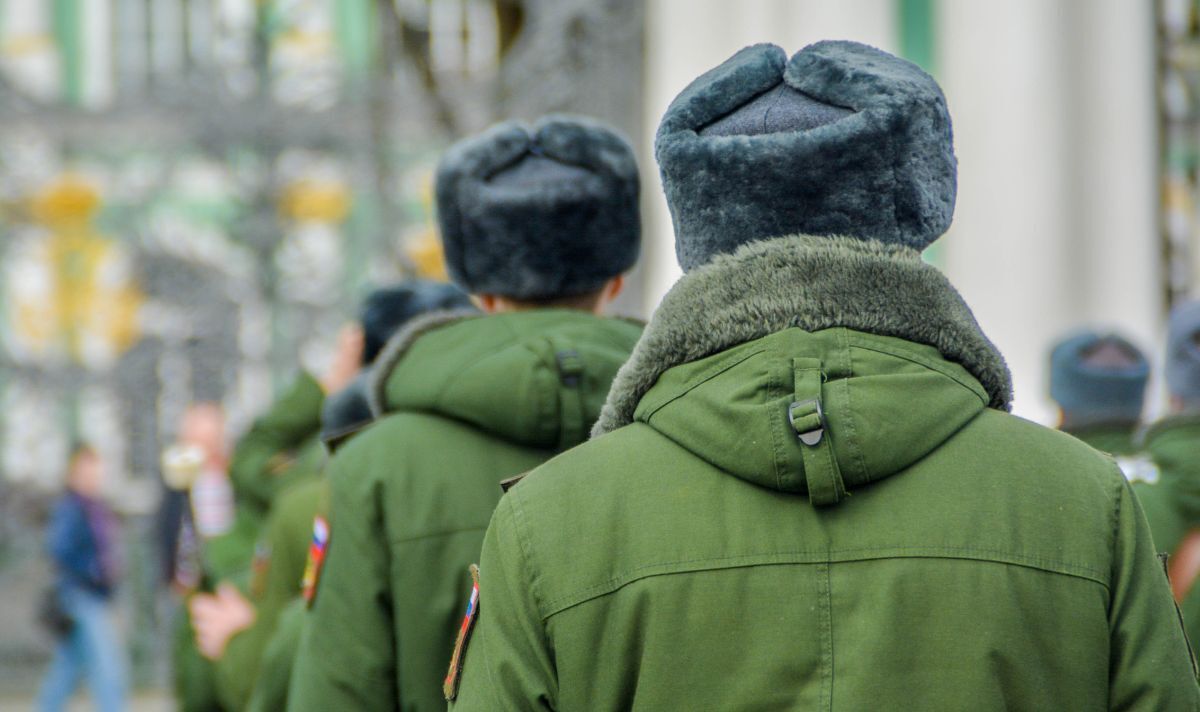 British lawyer Wayne Jordash, who is providing legal expertise to Ukraine, said that in areas around Kyiv and in the north sexual violence cases involved a level of organisation by Russian military personnel that “speaks to planning on a more systematic level.” Mr Jordash added that the current investigation into the crimes was too early to tell how widespread the violence was, but a pattern may suggest that is “maybe even more frequent” in parts of Ukraine under Russian occupation for longer periods of time.

Reuters interviewed more than twenty people who have worked with alleged victims, which includes lawyers, doctors and law enforcement as well as one alleged victim of sexual violence and the family members of another.

They spoke about allegations of family members being forced to watch, multiple soldiers participating in the alleged sexual violence and the acts being conducted at gunpoint.

Some of the circumstances, including family members witnessing the violence, feature an alleged attack by Russians which has been documented by the United Nations.

The report, which was published last month, states victims range from four years old to over 80.

Ukrainian authorities have also said the number of victims may be far greater as parts of the country are still occupied by Russian and victims may be reluctant to come forward if they do not trust authorities.

The United Nations said in its previous September report that dozens of alleged sexual violence crimes it has documented were committed by Russian forces and two were members of the Ukraine forces or law enforcement.

A woman from the Ukrainian village of Berestianka, near Kyiv, told Reuters that she was sexually assaulted by a Russian solider in March and also assaulted her neighbour, whose husband they killed when he tried to prevent the soldiers from taking his wife.

The woman, who asked to be identified as Viktoriia, said she cried uncontrollably after the experience and still continues to be easily frightened by loud noises.

Reuters tried to reach out to the second woman but was unable to find her and family members told the media organisation she had left Ukraine.

The Ukraine prosecutor general’s office has said there is a current investigation into sexual violence against two women from Berestianka but declined further comment.

READ MORE: Civilians killed and injured in Kyiv as Ukraine hammered by missiles

In Ukraine’s Chernihiv region, north of the country, a district court ruling found that in March a soldier from Russia’s 80th tank regiment sexually abused a girl and threatened to kill her family members.

This month found two Russian soldiers, one of whom has been named as senior lieutenant Ruslan Kuliyev, guilty of war crimes in absentia for assaulting locals.

Polish gynaecologist Rafal Kuzlik and his wife trauma psychologist Iwona Kuzlik told Reuters they have treated several women who have fled Ukraine and have described being sexually abused by Russian soldiers.

Ukrainian lawyer Larysa Denysenko said she is representing nine alleged victims of sexual assault and all but two have alleged Russian forces were involved, and some clients have described being abused in front of family members.

It’s important to note that Reuters could not independently corroborate the accounts of the witnesses they interviewed.

Moscow, who has said it is conducting a “special military operation” in Ukraine, has denied committing war crimes or targeting civilians.

The Kremlin’s press service denied “such allegations” when reached out to by Reuters asking if Russian commanders were aware of sexual violence and if it was a systematic issue.

They also referred details questions to Russia’s Defence Ministry, which did not respond to Reuters.

The office has also said Russia’s war in Ukraine is aimed at “exterminating the Ukrainian people.”

They added that sexual violence committed by Russian forces is “intended to spread a state of terror, cause suffering and fear among the civilian population of Ukraine.”