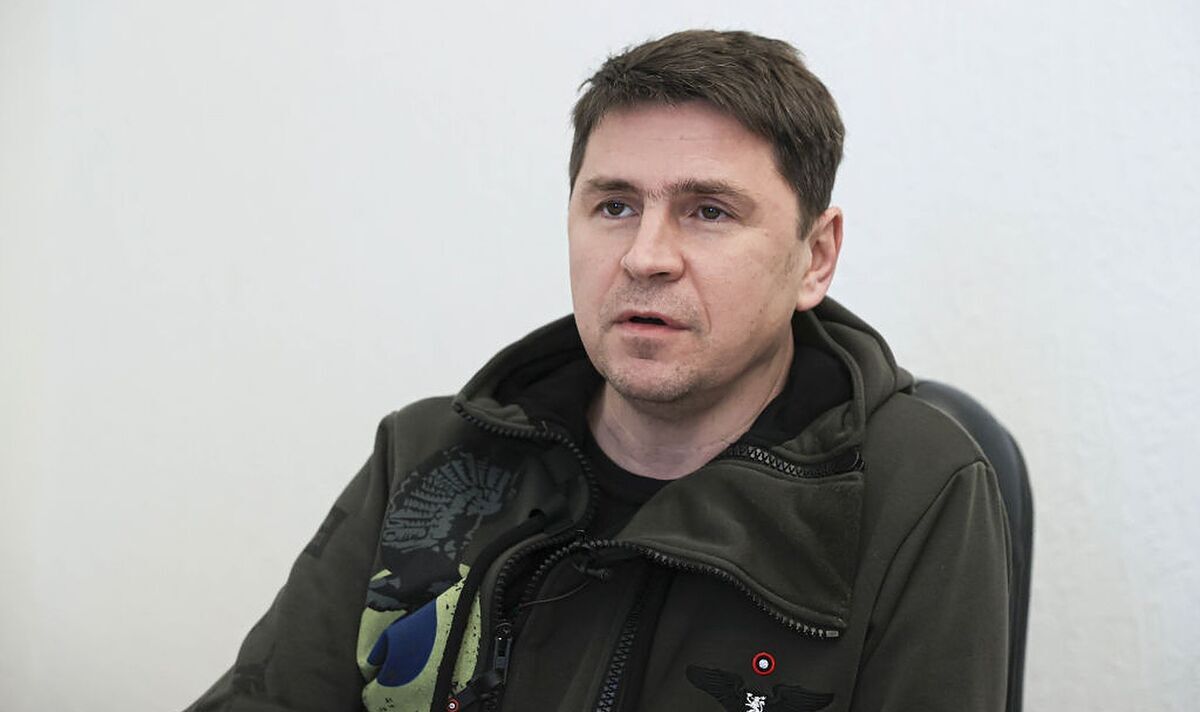 Mykhailo Podolyak, an adviser to the Ukrainian leader, claimed there could be more attacks in the “next two to three months”. These attacks could be similar to Tuesday’s mysterious onslaught at a railway junction and an airbase in Crimea, along with a hit on Russian planes at the Saky aerodrome.

Russia claimed that a fire had ignited explosions at a munitions depot in the Dzhankoi district of Crimea.

According to Mr Podolyak, this was a reminder that “Crimea occupied by Russians is about warehouse explosions and high risk of death for invaders and thieves”.

Kyiv has not claimed responsibility for the attacks.

However, they prompted some Russian tourists to flee in panic with queues forming outside the railway station in the regional capital of Simferopol.

The Russian Defence Ministry said it was dealing with an act of sabotage and was taking “necessary measures” to prevent a repeat.

In an interview with the Guardian, Mr Podolyak argued that Russia was using dated counter-offensive tactics based upon heavy manpower which was reminiscent of the 20th century.

In contrast, Ukraine’s strategy would involve destroying logistics and supply lines, implying that Kyiv will rely on missile strikes due to the numerical inferiority of Ukrainian forces.

He said: “Our strategy is to destroy the logistics, the supply lines and the ammunition depots and other objects of military infrastructure.

Ukraine has tried to cut off the city of Kherson by damaging road and rail bridges through rocket attacks.

He added that there was no realistic prospect of Russia taking peace negotiations seriously until it was defeated on the battlefield.

Podolyak said: “Russian ears only open up when there is a giant military bat hitting the Russian head.”