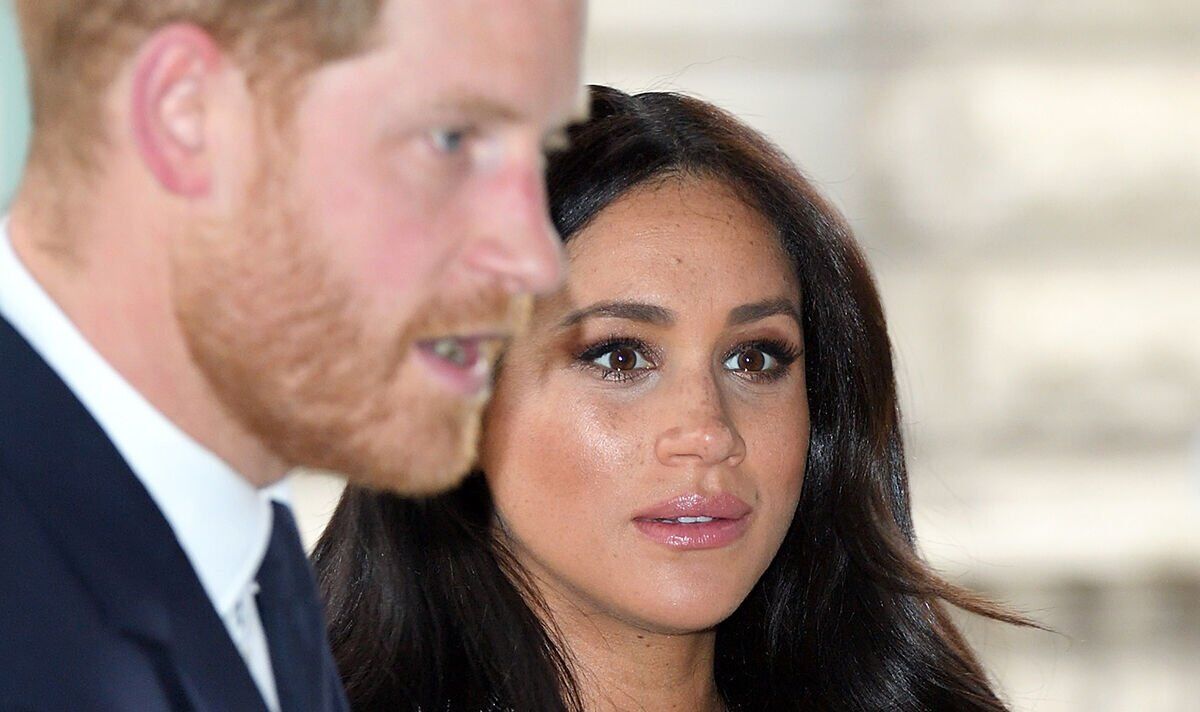 Harry is faring even worse in UK polls. A YouGov survey conducted on 5-6 January shows that just 26 percent of Britons have a positive view of Prince Harry, the lowest level since it started tracking in 2011.

This represents a seven point drop since the previous survey in early December.

Currently, two thirds of Britons (64 percent) have a negative view of the fifth in line to the throne, up from 59 percent.

Even younger Britons, who generally tended to hold favourable views of Harry, are now divided, with 41 percent having a positive impression and 41 percent a negative one.