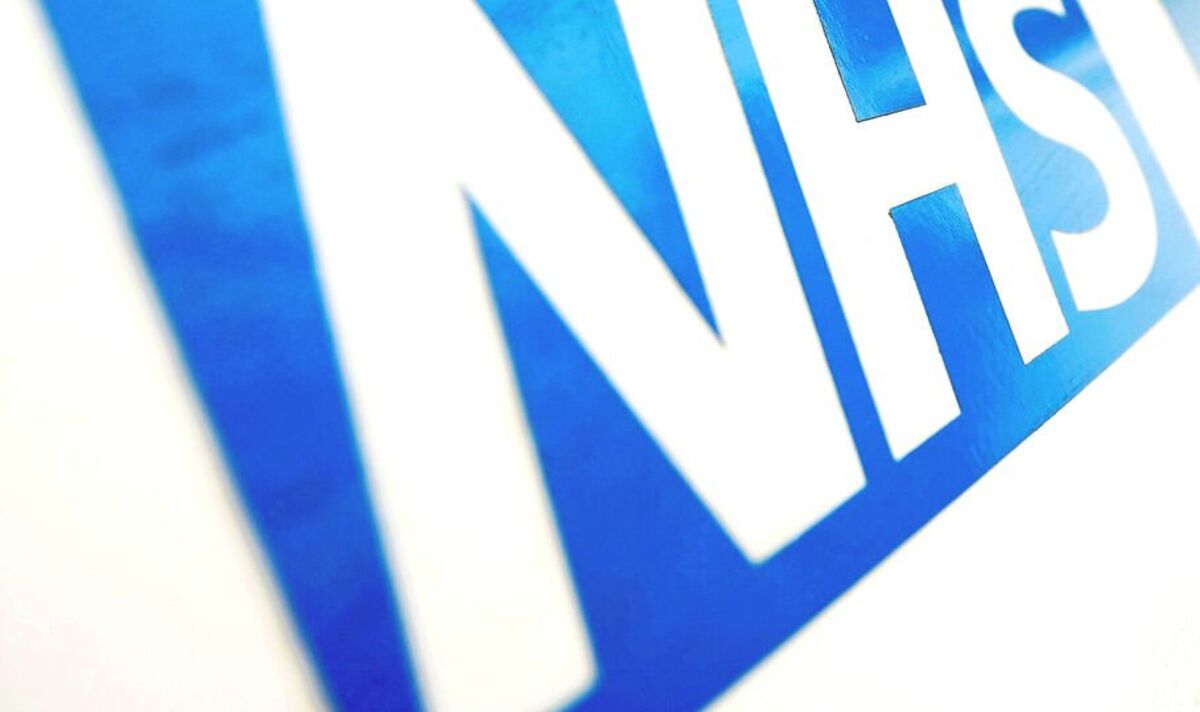 A cancer-battling granddad has been left flabbergasted after being told he must wait three years for a hospital appointment. Andrew Jones, 61, won’t be allowed to attend the medical facility until it’s almost time for the next World Cup in North America.

The granddad from Bridgnorth, Shrops, will have to wait until June 2025 before he can go for a check up at Princess Royal Hospital in Telford, the Express and Star reports.

Mr Jones thought there was a mistake on the letter he received on Saturday but was horrified to discover his appointment is correct, leaving him with nearly 1,000 days to wait.

His confirmation arrived days after a 16-year-old boy was told he wouldn’t been seen for 950-days for his “urgent” NHS appointment for a urology-related problem.

He told the Express and Star: “It is beyond belief really, I knew the NHS is in a state but I did not think it was that bad.

“My partner said ‘there are not a lot of things that stump you’ but for a few minutes I was lost for words.”

There are currently six million people on waiting lists for treatments such as hip and knee replacements, cataract surgery and tests. This compares to 4.4 million before the pandemic.

The Liberal Democrat councillor said: “This is possibly the worst case of the NHS backlog failing a patient that I have seen in a long time.

“To ask someone in need of urgent care to wait for three years is simply unacceptable, and is a damning example of the quality of the service in Shropshire.”

The trust’s interim deputy chief operating officer Sheila Fryer said: “”This length of delay is rare and we would like to reassure you that we are doing everything we can, alongside partners, to reduce the amount of time patients are waiting for an appointment.

“We recognise that the current waits are not acceptable.”

NHS England also intends to eliminate waits of more than a year and return to pre-pandemic levels of patients who have to wait more than 62 days for an urgent cancer referral.

But National Audit Office chief Gareth Davies said: “There are significant risks to the delivery of the plan. The NHS faces workforce shortages and inflationary pressures.”

It comes as Health Secretary Steve Barclay had to deny telling Treasury officials the NHS “could cope” without extra cash to cover inflation.

DON’T MISS: US gunman who killed colleagues in Walmart named

The latest data from NHS England released earlier this month showed that, in relation to cancer, the proportion of patients who saw a specialist within two weeks of being referred urgently by their GP had dropped to its lowest level on record.

Some 251,977 urgent cancer referrals were made by GPs in September, down from 255,055 the previous month but the highest number recorded for the month of September.

However, only 72.6% of patients in England had a first consultant appointment within two weeks that month against a 93% target, the worst performance on record.