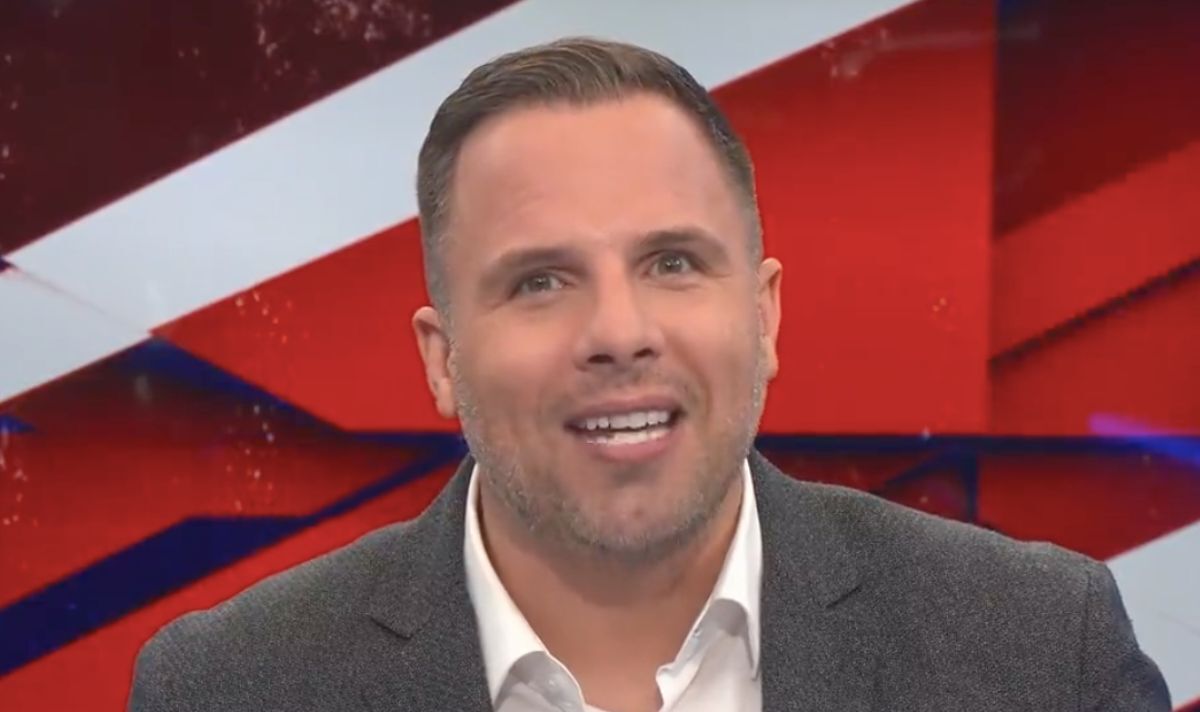 David Brent is a character by Ricky Gervais who has been a source of mockery with Rishi Sunak with quizzes emerging online over who said which quote. During his appearance in Cardiff, Mr Sunak welcomed the audience by addressing them briefly in Welsh followed quickly with an impressed “yep” in self-admiration.

GB News host Dan Wootton said: “Another unfortunate David Brent comparison for the struggling fishy Rishi Sunak, this time when he was very pleased with himself for speaking a touch of Welsh in Cardiff.”

Mr Wootton added that it is “not the first time we’ve seen Sunak compared to the famous Ricky Gervais character.”

The MP for Richmond has been going head-to-head with Liz Truss across the UK in order to gain support for the upcoming Tory leadership vote on September 5.

Mr Sunak has been mocked repeatedly for his over-polished performances on television by repeatedly looking directly down the camera lens and being overly bubbly in social media videos.

The Tory leader hopeful portrayed himself in Cardiff as a “loyal, honest and hard-working” politician.

Meanwhile, Liz Truss, who is ahead of the former Chancellor in polls for the leadership race, accused Mark Drakeford, the Welsh First Minister of being a “low energy version of Jeremy Corbyn”.

READ MORE: Footage of 40-carriage train with Russian troops and ammo ‘blown up’

It was not only Rishi that got a grilling online, both of the leadership contenders have also been a source of entertainment for people online.

Meanwhile, @dungra tweeted: “Truss v Sunak has got an embarrassing Brent v Partridge feel to it…would be funny if millions were not facing the choice of eating v heating this autumn.”