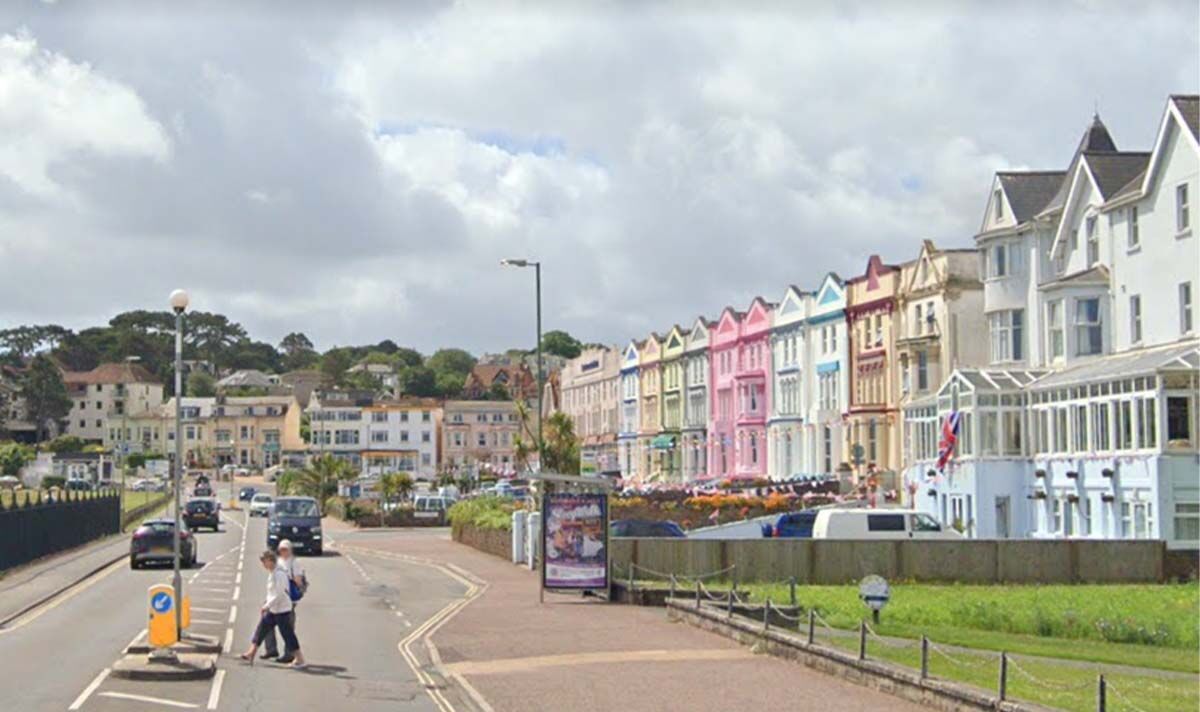 Officers have said they have been investigating all reports and have made two arrests so far. A spokesperson for Paignton Police said: “Paignton Police have been receiving numerous reports of gangs of youths causing issues in around Paignton town centre and the sea front area.”

According to DevonLive, police are concerned about the impact the youths could have on the area.

As their spokesperson continued: “They are stealing, confronting shopkeepers and threatening business owners and acting in a general disorderly manner. We have also received reports of stones being thrown off the top level of the Victoria Car Park. If this lands on anyone below this could cause significant injury.

“Youths have also been spitting, which again is an offence of assault if this lands on anyone. There have also been several incidents reported on the Pier over the weekend which resulted in a group of drunk females (14-15yrs old) having to be escorted off whilst assaulting staff as they refused to leave.

“We are collating CCTV of all of the incidents and comparing images and the main offenders who will be dealt with accordingly with home visits by police, escalation through the anti-social behaviour (ASB) process and any criminal offences investigated.

Responding to the story online, readers were keen to comment their thoughts on the situation. As one user, Millie Ellis, wrote: “What is wrong with people?”

“Respect obviously does not exist anymore,” added Sarah Louise Hulme-mcdermott. “Shame on them….immaturity at its worst.”

Another user, was keen to defend against comments blaming the parents of the youths involved. As Tracey Minett wrote: “Just a post for the adults on here who are sat on their high judgmental horse… Parents aren’t always to blame for challenging behaviour of their children especially if additional needs or mental health problems are a factor. And please take a moment to think maybe probably Some parents really struggle on a unimaginable level and are at breaking point too.

“I’m not condoning the girls’ behaviour and they should be punished 100% as it’s completely out of order. But for the parents to get the blame without any of us knowing their circumstances… it’s unfair.”