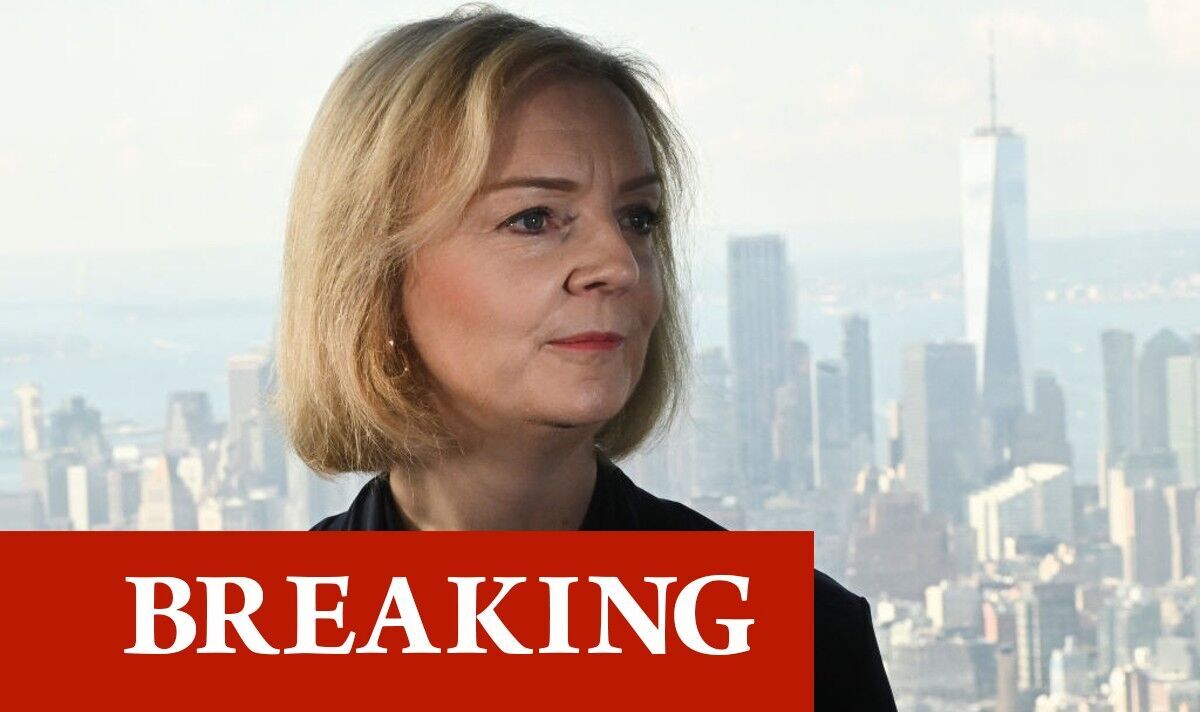 Five British nationals held by Russian-backed forces have been safely returned, Prime Minister Liz Truss has said. They were being held by Russian-backed proxies in eastern Ukraine. British nationals Aiden Aslin and Shaun Pinner, who were sentenced to death by a court in the self-proclaimed Donetsk People’s Republic (DPR), are among those released.

They were captured alongside Morocco-born Brahim Saadoun.

Since the war began on February 24 2022, a number of British nationals have been captured in Ukraine.

In a statement, Foreign Secretary James Cleverly said that prisoners of war from other countries held by Russia-backed proxies have also been returned.

She thanked Ukrainian president Volodymyr Zelensky “for his efforts to secure the release of detainees, and Saudi Arabia for their assistance”.

The Prime Minister added: “Russia must end the ruthless exploitation of prisoners of war and civilian detainees for political ends.”

“As they are united as a family once more, they can finally be at peace.”

Mr Aslin, 28, originally from Newark, Nottinghamshire, had begun a new life in Ukraine with his fiancee before the Russian invasion started.

He had been serving as a member of the 39th Brigade Ukrainian Marines for three years before the invasion, having taken an oath to defend Ukraine.

Brennan Phillips, an American former serviceman and a friend of Mr Aslin, said Putin’s forces may “twist this as him being a foreign mercenary”, claiming they will use “any excuse they can to abuse him”.

Earlier in the war, Russian defence ministry spokesman Igor Konashenkov had warned “none of the mercenaries the West is sending to Ukraine to fight” would be considered “combatants in accordance with international humanitarian law or enjoy the status of prisoners of war”.

Allan Hogarth, from Amnesty International UK, called it a “huge relief” after a “sham judicial process apparently designed to exert diplomatic pressure on the UK”.

He added: “The Donetsk authorities and their counterparts in Russia are still believed to be unlawfully holding thousands of other detainees amid horrifying reports of torture, and we call on them to immediately release all such detainees.”