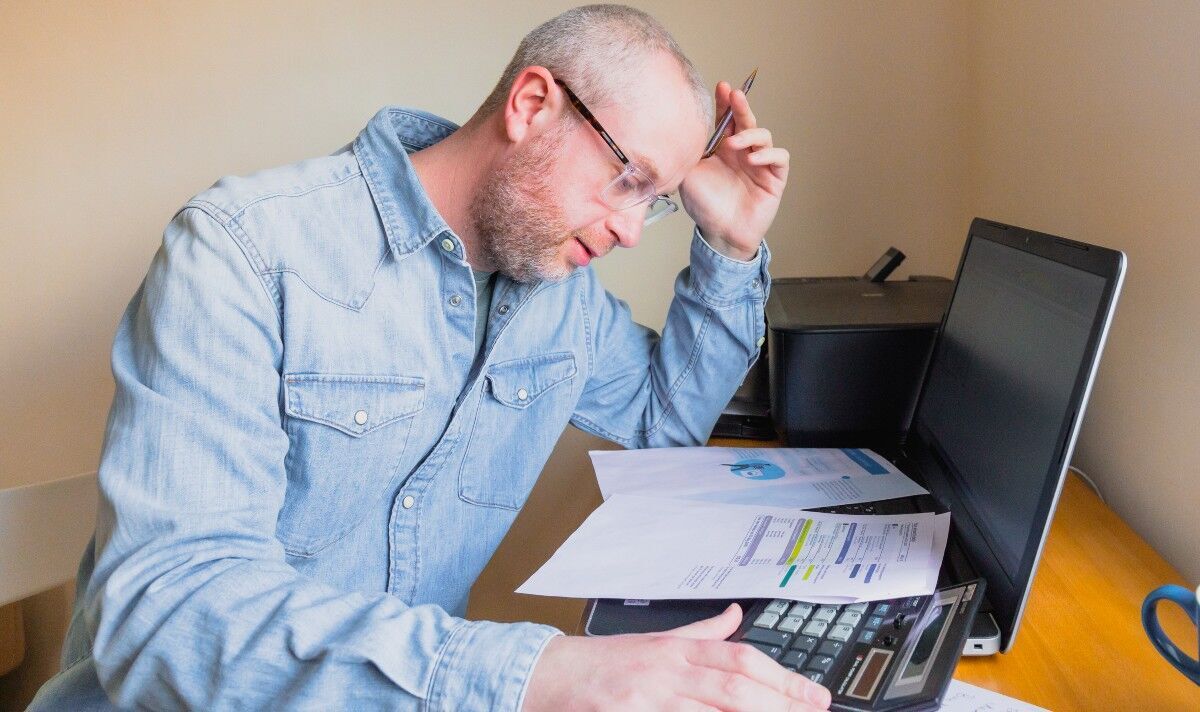 The Government has pledged to step in amid the cost-of-living crisis, which has been sending bills soaring, with a support £37million package that includes a £400 energy discount that will be introduced from October. The discount is non-repayable and will replace the original £200 one announced earlier this year. According to estimates, around 29 million households in England, Scotland and Wales are set to benefit from the £400 energy grant, and it was warmly welcomes by experts, and even some of the Government’s most vocal critics.

Even Money Saving expert Martin Lewis said that he thinks “will go a long way to helping many people”.

The £400 discount will be administered by energy suppliers and be paid to consumers over six months .

But the 585,000 households, or 13 percent of all those renting in the private market which have energy bills included in their rent, according the Citizens Advice, could risk losing out on the rebate.

These households could miss out on other discounts too, such as the £140 warm homes discount, as these all get paid to the landlord if they directly cover the bills, housing charity Shelter has warned.

Shetler’s chief executive Polly Neate said the renters whose bills are included in their rent or service charge “will be at the mercy of their landlord passing on this much-needed support”.

She added: “There’s no specific legal obligation for landlords to pass on this support but they aren’t allowed to overcharge tenants for the energy they’ve used or make a profit on it.

“This could be the case if they pocket the government support and continue to charge the same rate for utilities. Landlords can only charge for energy used, the standing charge and VAT.

“So, it’s worth making a note of how much energy you’re using to make sure you’re not paying more than you should.
“It is unfair that those at the very sharp end of this crisis could miss out on this much-needed support. The Government is looking into this as they’ve acknowledged it’s not right.

“We urge them to make sure this support goes straight to the people who need it the most, not their landlords.”

This comes after an expert warned that even renters who pay the bills themselves risk losing out on the rebate as the payment scheme may be difficult to process for Britons on older prepayment devices.

Myron Jobson, Senior Personal Finance Analyst at interactive investor, said: “The payment of the energy bill grant will be seamless for consumers who pay their energy bills via direct debit and those with ‘smart’ prepayment devices.

“They will see an automatic deduction off those bills.

“However, it will be a bit of a faff for those with older “non-smart” prepayment devices.

“This cohort will not get this money automatically. Instead, they will receive an energy bill discount voucher in the first week of each month, via text, email or in the post.

“They then would have to redeem these in person at their usual top-up point, such as a local Post Office or a shop which offers PayPoint or Payzone.”

Maureen Fildes, from National Energy Action, fears that these households may struggle to redeem these vouchers.
She said on BBC Radio 4’s Today Programme: “I don’t think that is going to be sufficient to help people cope with the cost of living this winter.

“A lot of people on prepayment meters don’t have a lot of interaction with the energy supplier; they just top up as and when they need to. If it’s a paper voucher, we’d like to ensure that people don’t ignore post from their supplier. It’s not going to be another bill; it is going to be some level of support.”

The National Residential Landlords Association said: “Where rents include the cost of utilities, and tenants incur the cost of increased energy bills, the savings from the support scheme should be passed on to them. However, there will be instances where all-inclusive rents have been set without reflecting higher energy prices.

“The Government needs to ensure that its scheme recognises such cases where it is the landlord who is ultimately paying the cost of increased bills, rather than the tenant.”