Skip to content
HomeNewsEllwood rings alarm bells as he warns of ‘Nuclear weapon used in next 10 years!’ 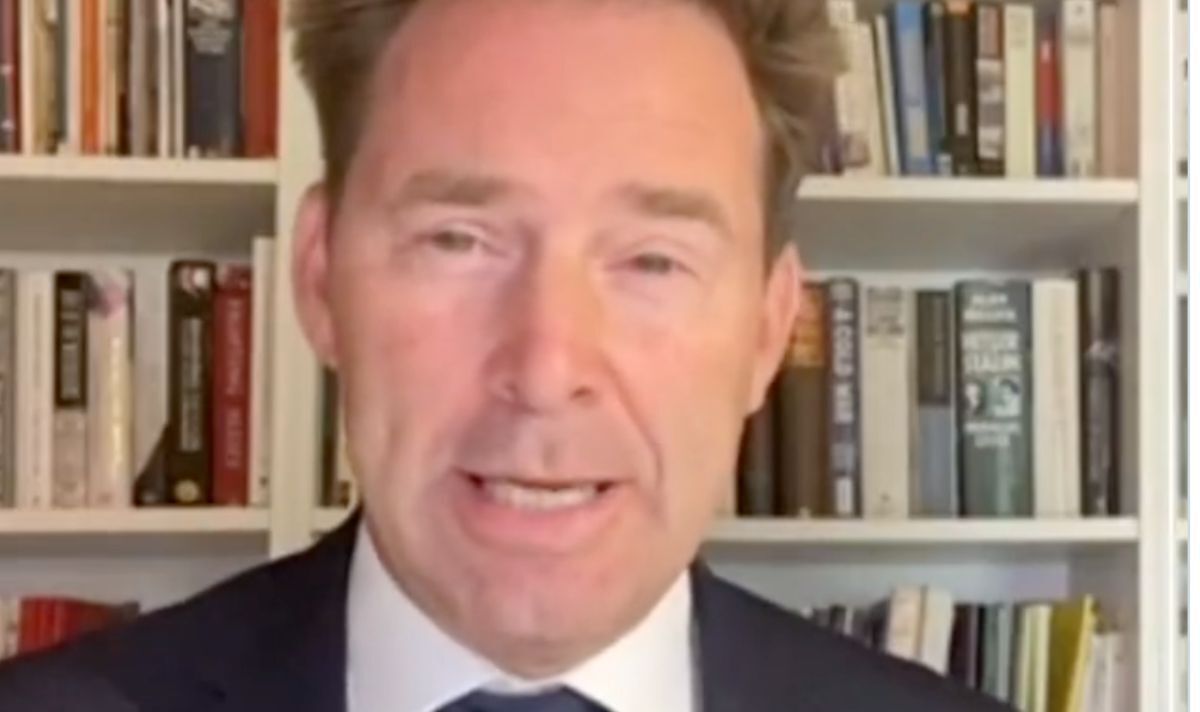 The chair of the Commons Defence Committee, Tobias Ellwood has issued a spine-chilling prediction, that the world will see the use of nuclear weapons in the next ten years. The Conservative MP believes that “life is going to get dangerous” as he pondered the many international crises on the horizon.

“Our world will change. I suspect, horrible to say so, that we will see a tactical nuclear weapon used in the next 10 years.”

He added: I hope that will then wake people up to say, Wow, life is going to get dangerous. What are we going to do about it? Britain step’s forward, perhaps when other nations hesitate, other nations around the world look to Britain for leadership.

“We do need another Churchill right now.”

The Conservative MP added: “Authoritarianism is on the rise.

“Those postwar institutions such as the United Nations, designed to constrain rogue states are no longer fit for purpose.

“So our global order is being upended and we’re in denial both Russia and China see this is their time and they’re taking advantage of how risk-averse The West has become.

“They are progressively working together to exploit our willingness, or hesitance now are very the absence or willingness to step forward and to defend our way of life.”

Moscow and Kyiv blame each other for the shelling. Kyiv accuses Moscow of using the facility to shield its forces, a charge Moscow denies while rejecting calls to withdraw its troops. The plant is still run by Ukrainian staff.

Grossi said on his return to Ukrainian-held territory on Thursday: “It is obvious that the plant and the physical integrity of the plant has been violated, several times … this is something that cannot continue to happen.”

He said his experts would stay at the facility and he would continue to worry until the situation had stabilised.

Grossi said he had been able to tour the entire site, seeing key areas such as the emergency systems and control rooms. His team would now need to do a lot of work to finish its analysis of technical aspects.