Skip to content
HomeNewsDogwalker mauled by black bear after her shih tzu chased its cubs: ‘She ran out the dark’ 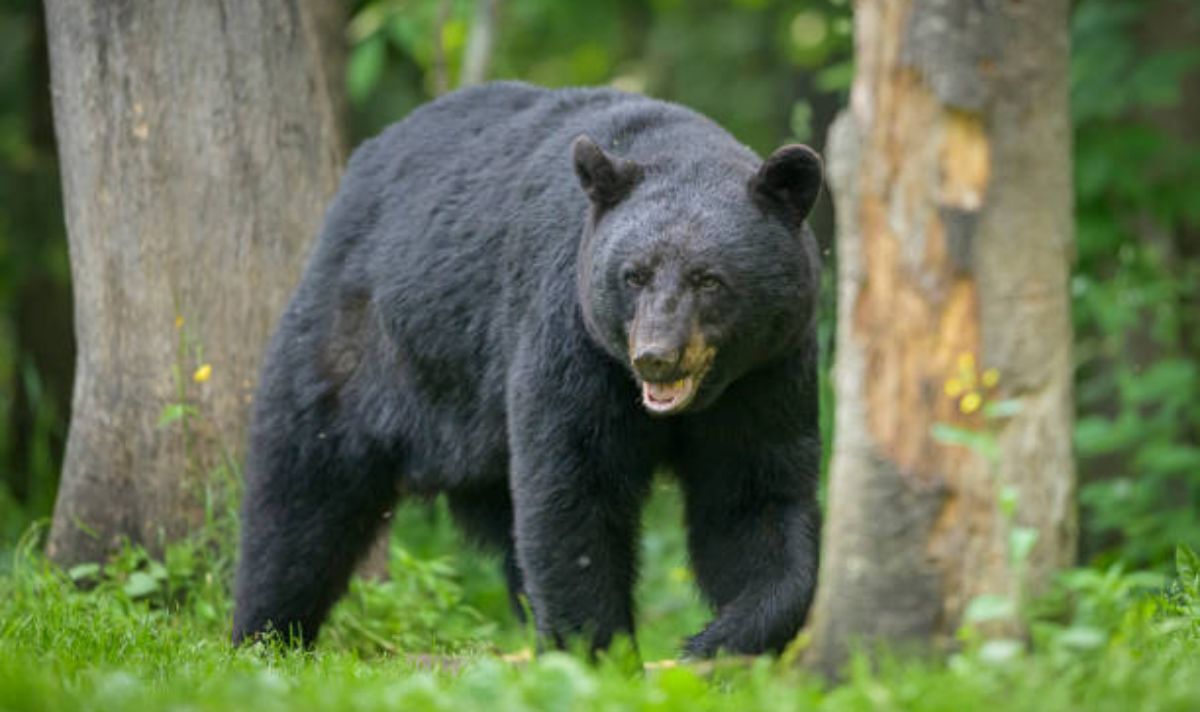 A woman’s typical dog walk turned into a nightmare when she was attacked by a giant bear. Sarah Dietl, 43, was left needing 15 stitches in her scalp and suffered a “mangled” hand after her Shih Tzu, Bodhi, angered the prowling mammal. Sarah took Bodhi outside to relieve himself at 10pm on Wednesday when the terror unfolded.

Bodhi became distracted by a litter of bear cubs and chased them up a tree, officials said.

This sparked the furious reaction from the protective mother bear, which launched “out of the dark” in a bid to clamp Sarah’s head in her jaws.

Sarah she told the Battleboro Reformer: “She came running out of the dark. She ran right to me.

Sarah made a lucky escape when her partner, Robert Montouro, came to her rescue and hit the large animal with a flashlight.

The couple managed to flee back inside their house, slamming the door in the charging bear’s face.

Bodhi was locked outside by the dog owners in the process of escaping the bear attack but was later found “scared but unharmed”, Winhall police said.

The shocking incident unfolded near a residential area made up of condos in Winhall, Vermont, US. The North American town is located in the Green Mountains where black bear sightings are common.

None of Sarah’s injuries are life-threatening, police said.

Sarah was discharged from the Southwestern Vermont Medical Center in Bennington the following day – on Thursday.

The bear and her cubs have not been located by wardens and are still on the loose in the area.

Game wardens investigating the attack said decorative pumpkins outside the complex and bird feeders present in the grounds could have attracted the mammals to the area.

It comes as decreased natural foods caused by rainfall and unseasonable temperatures mean bears are moving closer toward human populations.

Female adult black bears weigh around 80kg and are between five and seven feet high when on two legs.

Bear encounters in Vermont this year are at “the highest level” officials have said.

Jaclyn Comeau, leader of the Wildlife Biologist and Black Bear Project, said: “Bear attacks in Vermont are rare, but it is absolutely critical that Vermonters take every step to secure food sources that might attract bears into close proximity with people.

“Increasingly bold and high-risk behavior from bears is due to Vermonters’ failure to take the proactive steps needed for safely coexisting alongside a healthy black bear population. This failure puts both people and bears in danger.”