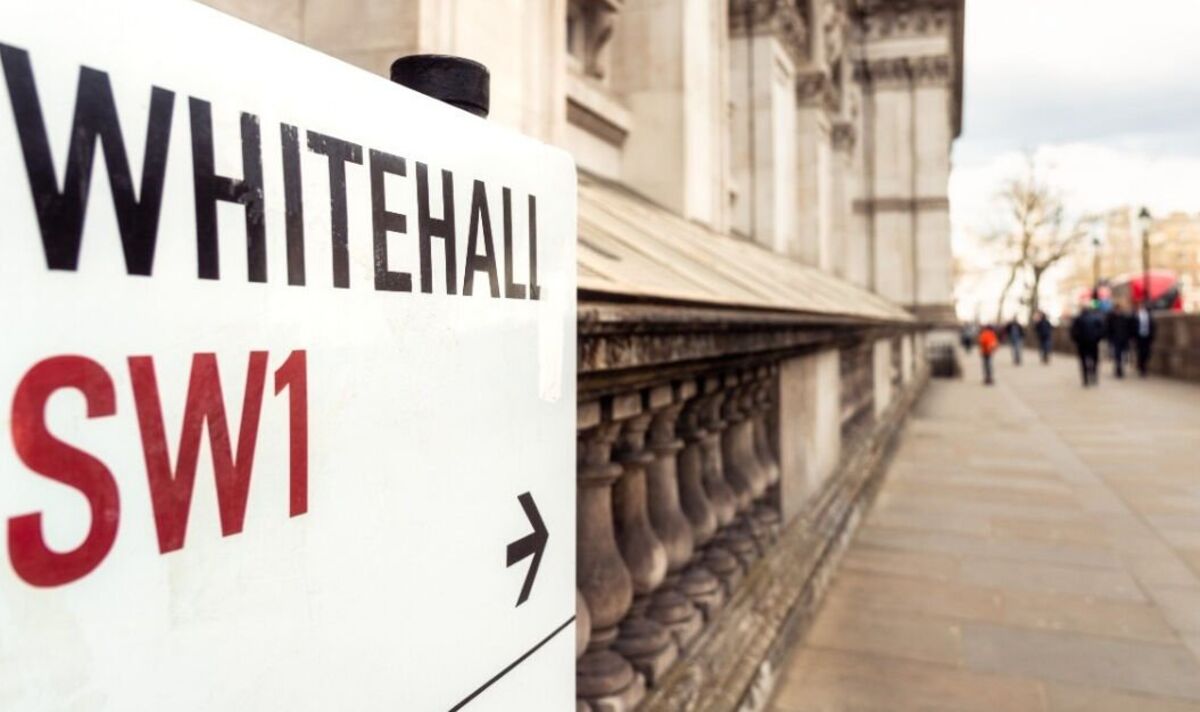 Departmental responses to the recent Freedom of Information requests have led some in the UK tech sector to take aim at the Government.

They also suggest Microsoft has been bundling software packages together and making it prohibitively expensive to remove Teams or integrate different systems.

A leading figure in the industry told Express.co.uk: “In simple terms, Microsoft’s behaviour is like receiving a guest, only to have them install locks on your cupboards and dictate your future choice of tea and biscuits.

“To those of us in the UK tech sector, it is especially worrying that our Government may be getting locked into contracts with a multinational corporation that are incredibly costly to break.

JUST IN: Liz Truss hit by reality after vowing to ‘make US trade deal happen’ in 2019

“This can have far-reaching and detrimental impacts on British companies’ ability to enter into future agreements with Departments.

“Our procurement processes must be transparent and robust, and should seek to access the best out of our thriving and innovative home-grown solutions.”

But Whitehall has suggested that many of the purchases were made due to certain requirements.

A Government spokesperson said: “Most of the purchases made by departments were due to requirements for them to increase their number of Microsoft Teams licences.”

According to a report in the Mail on Sunday last December, a source said: ”This looks like ‘NHSwashing’ to rival companies – gaining lucrative leverage over health infrastructure under the guise of charity.”

They added: “Microsoft may have claimed to save the NHS millions of staff hours – but the price will be much higher later on down the line.

“Their licence renewals will not only be incredibly expensive but it will be too late to find a system that is cheaper and frankly better.”