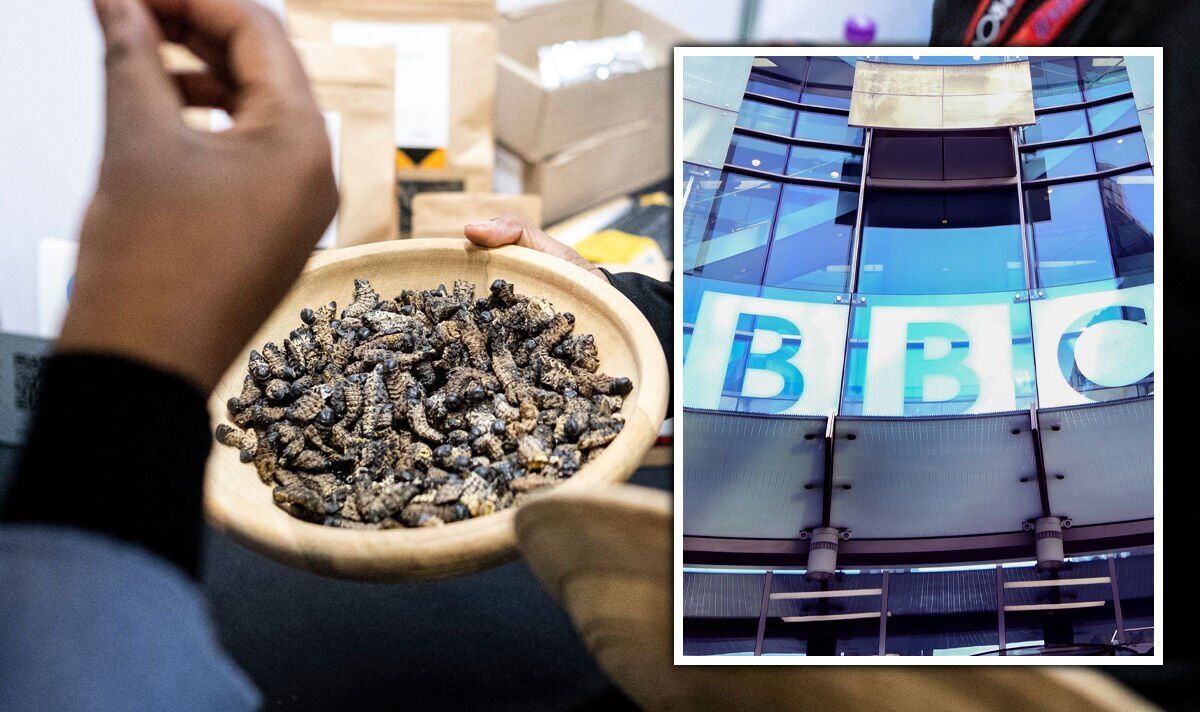 After the UK left the EU in January 2020, the Food Standards Agency (FSA) did not put transitional measures in place for approving “novel foods” like insects. However, the FSA has carried out a consultation for “transitional arrangements for edible insects in Great Britain”.

The BBC’s report on the insect food industry was titled “Has Brexit squashed our edible insect industry”.

In the report, Leo Taylor, co-founder of Yum Bug, said: “Brexit caused a lot of confusion in the edible insect industry.

“The Food Standards Agency weren’t clear as to the status of insects post-Brexit and actually cause of delay a product launch.

“There’s no reason why we shouldn’t be eating insects in the West. Over 80 percent of countries around the world eat bugs.”

Under post-Brexit rules for “novel foods”, companies must submit a dossier to the FSA.

Submitting the dossier itself is free, but the FSA requires toxicology data, paid for and provided by the applicant, which could cost as high as £80,000.

Geoff Knott, founder of Hop Bar, told sifted.eu: “Post-Brexit, we’ve pretty much copied and pasted the law, and now it’s our own Food Standards Agency that administers it.

“I’m guessing they were under-resourced in the first place and then I think by last summer, they had already received over 500 applications.”

On July 13, the FSA carried out a consultation on “on a proposed legislated transitional period under the novel food regulations for edible insects in England, Scotland and Wales”.

It comes after BBC’s Countryfile faces a review following complaints the long-running nature show was “biased and unfair”.

A BBC insider said of the review [via The National]: “Countryfile has to deal with some contentious issues that bring out differing views.

“This is the first of many programmes we’ll be looking at as part of our review process, but the kinds of issues Countryfile covers make it a good barometer for impartiality.”

The BBC has noted that Countryfile has not been selected for review “because of any particular impartiality concerns”, however.

The broadcaster announced it will also be reviewing several of its other TV and radio programmes, including BBC Breakfast.