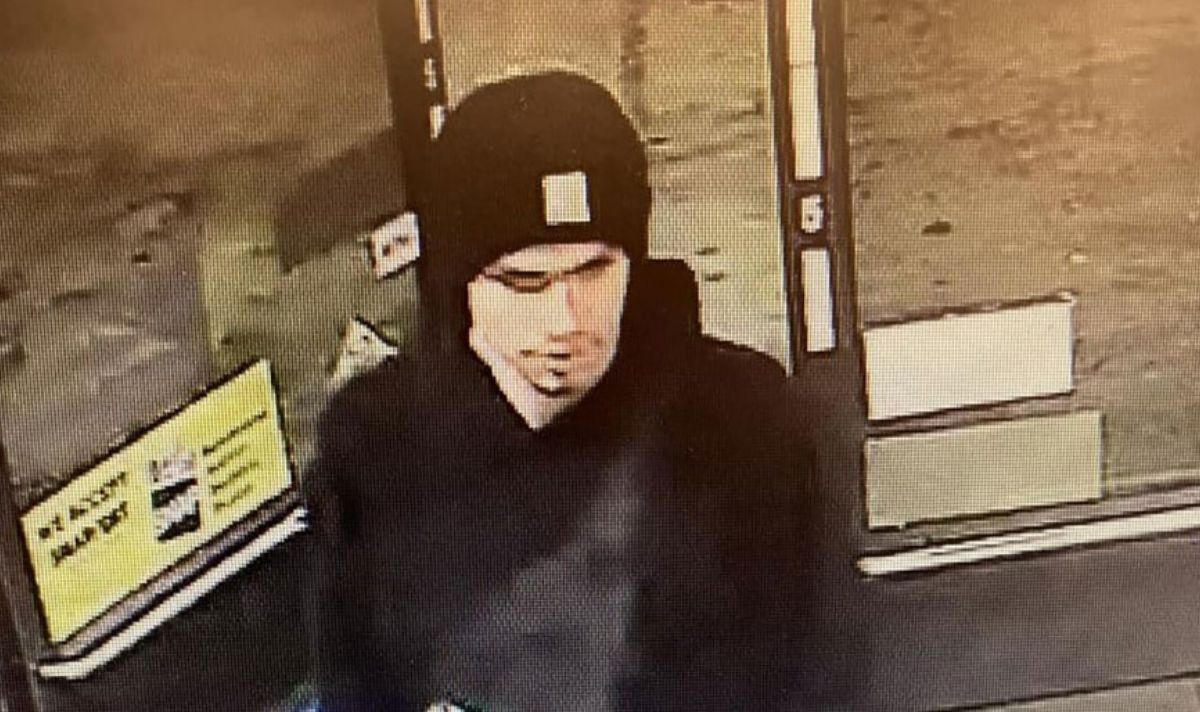 A suspect is still at large following a shooting in Washington State which killed three people, according Yakima Police Chief Matt Murray.

“This is a dangerous person and it’s random, so there is a danger to the community,” he said. “We don’t have a motive and we don’t know why.”

At approximately 3.30am, a male suspect walked into a Circle K convenience store at opened fire, killing one victim.

The suspect then left the store and killed another person in the parking lot before crossing the road and killing a third victim, according to police.

“When officers arrived, they located three deceased parties at the Circle K store and quickly realized that there was a second shooting scene across the street at the ampm,” Murray said.

At the ampm store across the road, he said the suspect “shot into a vehicle – you can see the party in that vehicle move to the passenger seat – and then the suspect stole his car.”

Police said that the person who was robbed of their vehicle may be a fourth victim but their status is unknown. Police believe he fled eastbound on Highway 24.

Murray added: “It appears to be a random situation. There was no apparent conflict between the parties – the male just walked in and started shooting.”

Police are on the lookout for a “grey or silver sedan Chrysler” but the suspects location was currently unknown.

Murray added that police have video from the scene and would release a picture of the suspect imminently.