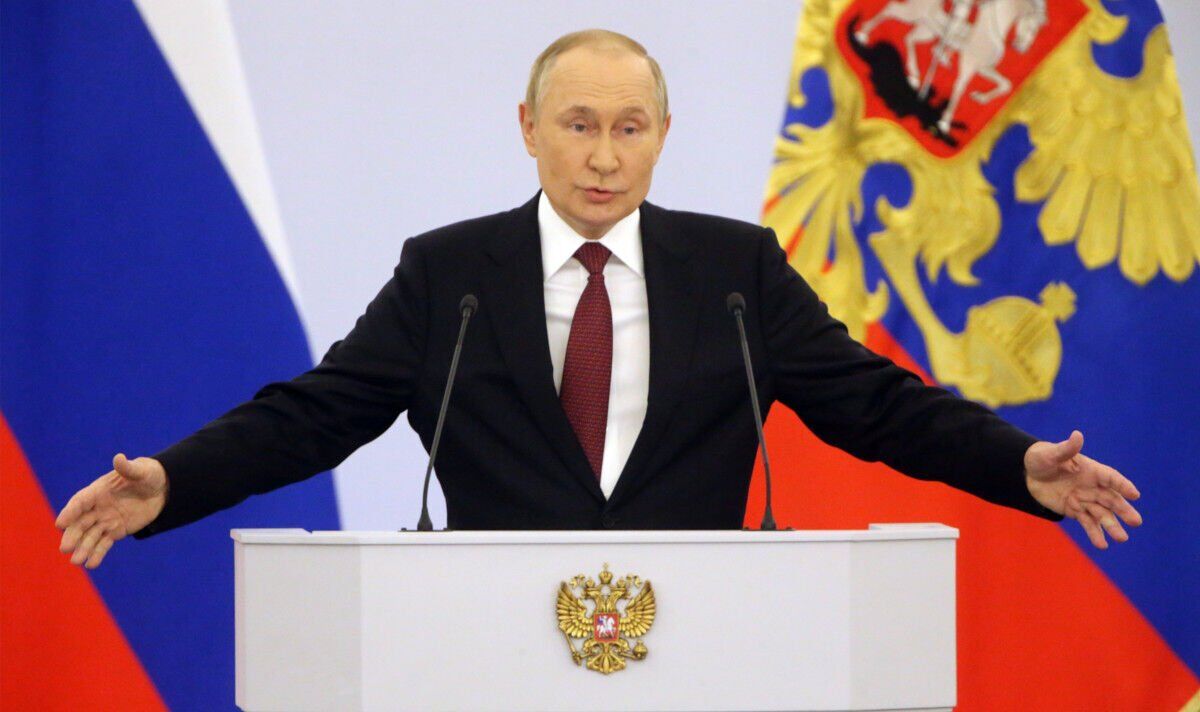 The UN has voted to appoint an expert on alleged human rights abuses in Russia. The individual will be an independent expert – the first of their kind appointed by the United Nations’s Human Rights Council.

The body accused Vladimir Putin’s Russia of creating a “climate of fear” through repression and violence.

It today passed a motion to set up a Special Rapporteur by a comfortable margin.

Seventeen members voted in favour of the position and just six against.

Twenty-four members did, however, abstain on the vote.

This is the first time the Council, which has existed for 16 years, has set up such a Rapporteur to examine the record of one of its “P5” members, meaning it holds a permanent seat on the UN Security Council.

Simon Manley, Britain’s Ambassador to the UN in Geneva, told Reuters after the vote that it was important not to forget the Kremlin’s actions in Russia itself during the “special military operation” in Ukraine.

He said: “We want it to be clear today that we didn’t forget those who struggle for freedom at home while Putin represses the Russian people and carries out oppression overseas.”

The countries to vote against the motion were China, Venezuela, Cuba, Eritrea, Bolivia and Kazakhstan.

Those found guilty of this action could face up to 15 years in jail.

Duma Chairman Vyacheslav Volodin said this would ensure a “very tough” response was issued to those who “make statements which discredit our armed forces”.

Reports have also emerged from Russia of men nominally excluded from Putin’s recent mobilisation of 300,000 reservists in Ukraine still being called up to fight.

This was Russia’s first mobilisation since the Second World War.

It resulted in one-way tickets for flights out of Moscow selling out in a matter of hours and queues the get out of the country forming at various border points.

Those charged with investigating Russia’s human rights record have not yet been identified.