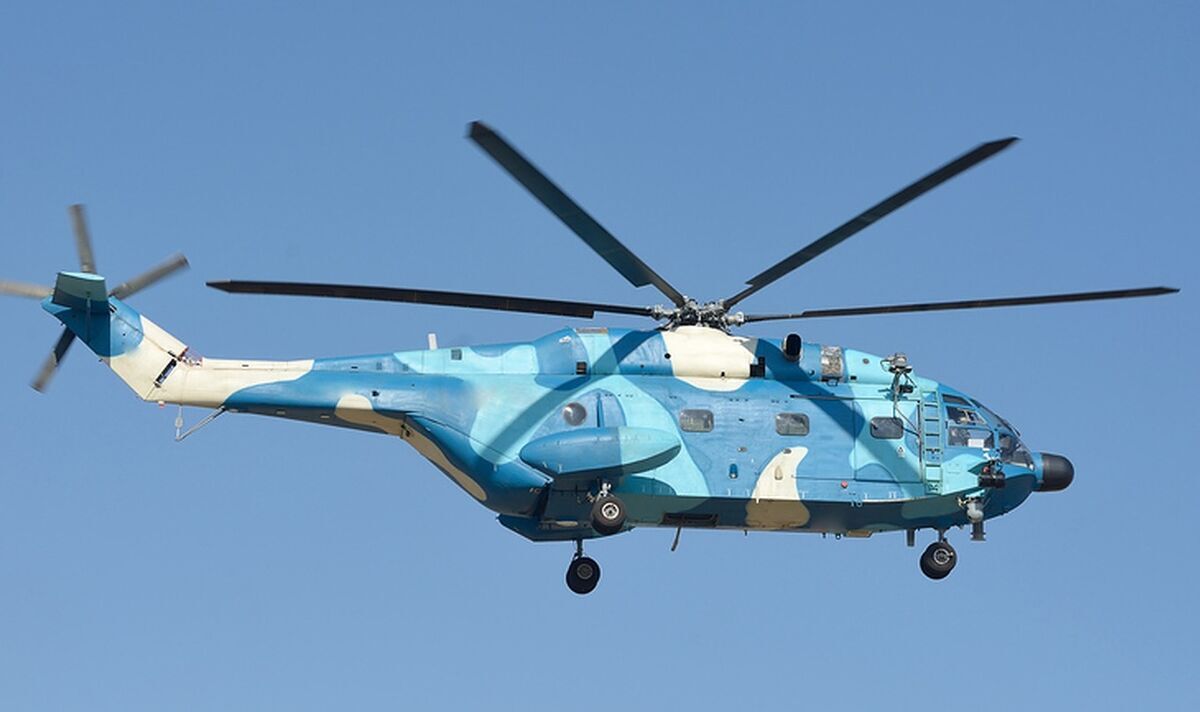 China, recently launched “precision missile strikes” around Taiwan during its military exercises as a punishment for the country welcoming US House Speaker Nancy Pelosi for democratisation talks. According to the reports, China’s much-touted revolutionary chopper is also ready to be rolled out.

Taking to Twitter, an anonymous Chinese military aviation researcher warned that the terrifying new tech had been successfully tested.

They said: “Various Chinese media outlets report that the AR-500CJ has successfully conducted its maiden flight.

“It is specifically designed to operate from naval vessels … and the new green primer seems to support this.”

The helicopter’s manufacturer AVIC claims that the craft completed a vertical-takeoff-and-landing at its facility in Poyang, Jiangxi.

When fully operational the tech has several scary capabilities.

It’s planned to be used for reconnaissance but can also be outfitted for combat attacks and electronic warfare.

The drone can also carry bombs and laser-guided missiles and can travel for as long as five hours without refuelling.

READ MORE: Grandad, 76, ‘turned away from Liverpool bar for being too old’

Lightweight shipborne unmanned helicopters like AR-500BJ can be used for both military and civilian applications, such as maritime search and rescue, patrolling and investigation, experts said.