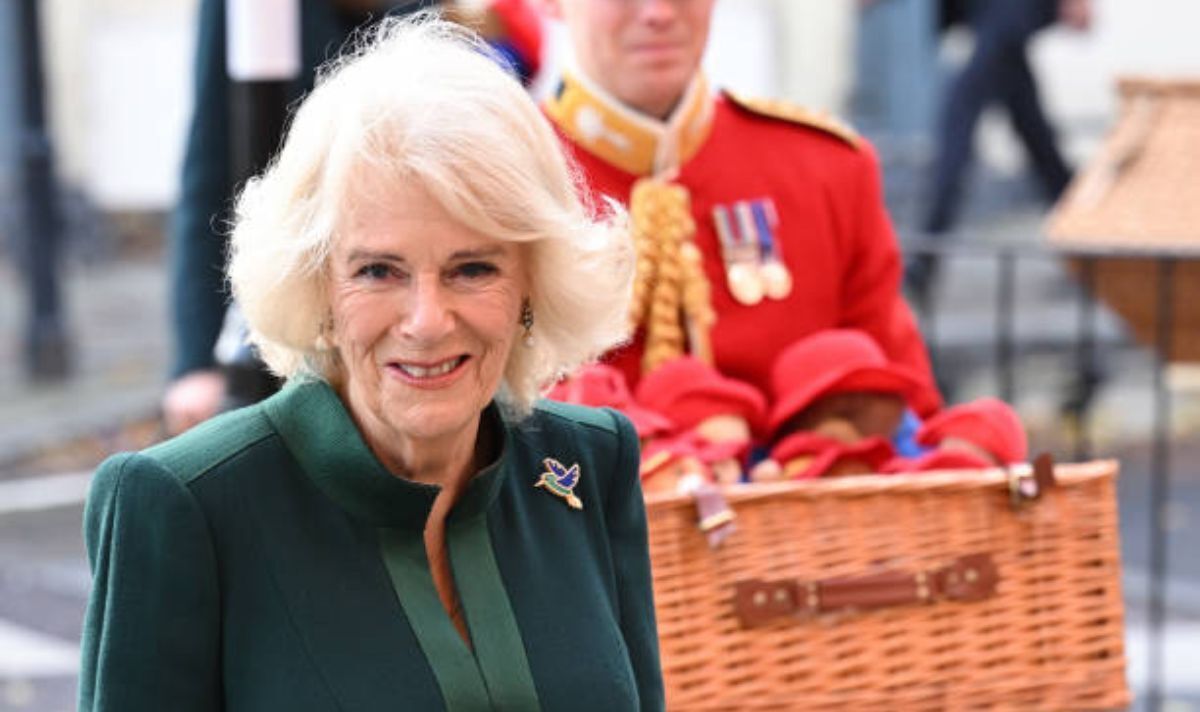 Camilla, Queen Consort, will not have the traditional ladies-in-waiting but instead will opt for ‘Queen’s companions’, a royal commentator has unveiled. Jennie Bond appeared on GB News to explain how the change will put a “modern twist” on royal life, although the role itself will not be “fundamentally different”.

Alastair Stewart quizzed Ms Bond about the update on GB News and its significance, as the royal couple prepare to be officially crowned on May 6, 2023.

She said: “It’s largely cosmetic but this is a small way, a modern twist on a job which won’t be fundamentally very different to the ladies-in-waiting in the past.

“But it’s such an archaic term, ‘ladies-in-waiting’, these are six of Camilla’s close companions, friends who are loyal and discreet, and who she enjoys spending time with.

“On these royal duties, it can be quite lonely if you’re doing solo engagements, travelling on your own, doing everything and then doing the engagement by yourself and travelling home.

“So she’ll have a bit of a laugh, a bit of a giggle with her friends and they’ll be there by her side and she’ll feel comfortable with them.”

When asked about other changes in palace life, Ms Bond reiterated the desire for the King and Queen Consort to approach royal life with a more modern stance.

She also shared some details about the “old and trusted” friends who are set to become Camilla’s official companions.

The rest of the six will be made up by Lady Katharine Brooke, Baroness Carlyn Chisholm and Lady Sarah Keswick.

Her husband, Sir Chips Keswick, retired as Arsenal chairman in 2020 after spending 15 years on the board, according to Tatler.

There is still a role for the ladies-in-waiting who worked for the Queen: Lady Susan Hussey, Mary Morrison and Dame Annabel Whitehead will now be known as ladies of the household, Sky News has claimed.