Skip to content
HomeNewsCamilla is the ‘real boss’ in relationship with King Charles III, says ex-aide 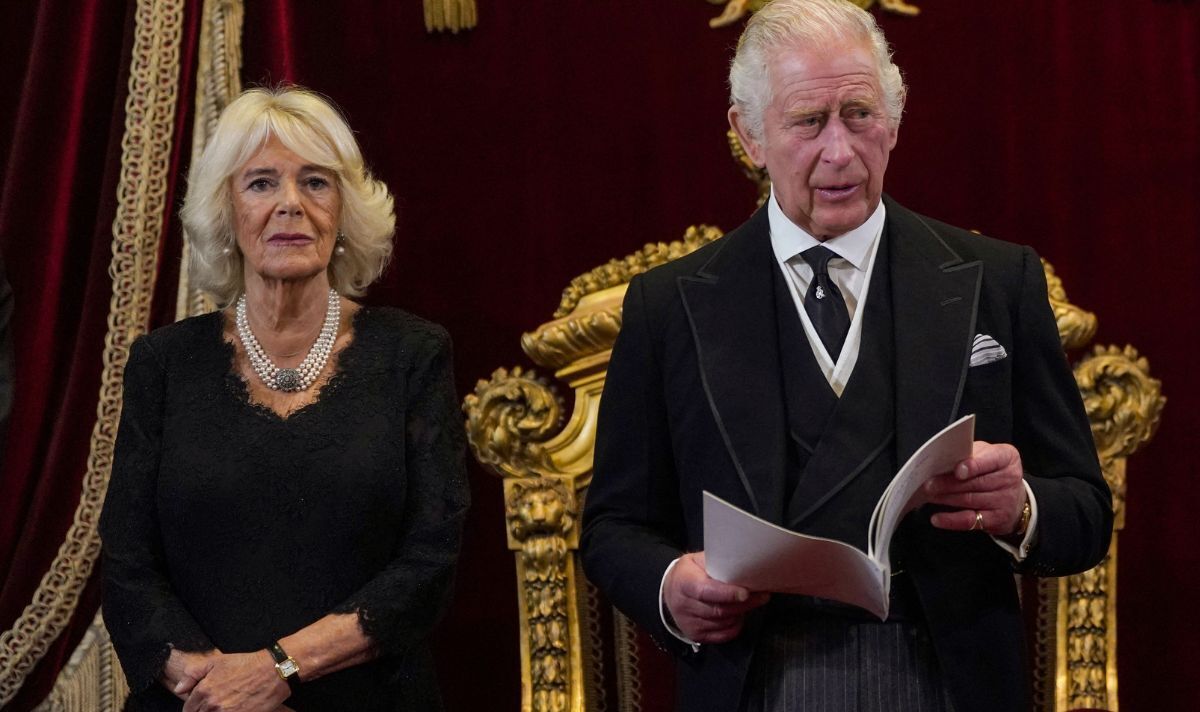 Queen Consort Camilla is the “real boss” in her and King Charles‘s relationship, according to a former Royal aid. Camilla has been described as the “Royal’s secret weapon” and is expected to be Charles’s source of strength in his new role as King.

Queen Camilla has been described as down to earth – she is able to bridge the gap between the Royal Family and the outside world due to the fact that she has lived in both worlds.

Before marrying King Charles, she spent more than 50 years outside of the Royal Family and likely understands how the firm can connect with the rest of the world, according to King Charles’ former communication secretary, Julian Payne.

Writing for an article in The Times, he describes Camilla as someone who doesn’t take herself too seriously, however, he believes she will excel because she “respects the role and the institution completely but not at the expense of keeping her own feet firmly on the ground”.

Despite Camilla being an important decision maker within the Royal Family, Mr Payne claims she did not campaign for her new title.

READ MORE: King Charles III’s coronation could be a long way away due to royal precedent

He added: “Putting the needs of the institution ahead of your own is something that the Queen Consort instinctively understands and it has informed her approach to her work over the last 17 years.

“Helped in no small way, as she has said herself, by having had the late Duke of Edinburgh as the defining example of how to discharge the role of consort.”

Camilla is also a “great partner” and an “excellent advisor” to King Charles, according to Mr Payne.

He added that “partnership, duty and service, mixed with a healthy sense of humour” are probably the “key ingredients” which drive Camilla as opposed to Royal titles.

Whether it is sharing a laugh together between Royal engagements or discussing the day’s events on the way home to help decompress, Camilla has been by King Charles’ side to make his role more enjoyable throughout the years.

Since taking the title of Queen Consort on September 8, Camilla and the King have made numerous public appearances together.

They visited the four countries of the United Kingdom, and, of course, both attended the ceremonies honouring her Majesty Queen Elizabeth II including her state funeral on September 19.

There is no doubt that Camilla will continue in her new role to advise Charles as she helps him navigate his duties as King.