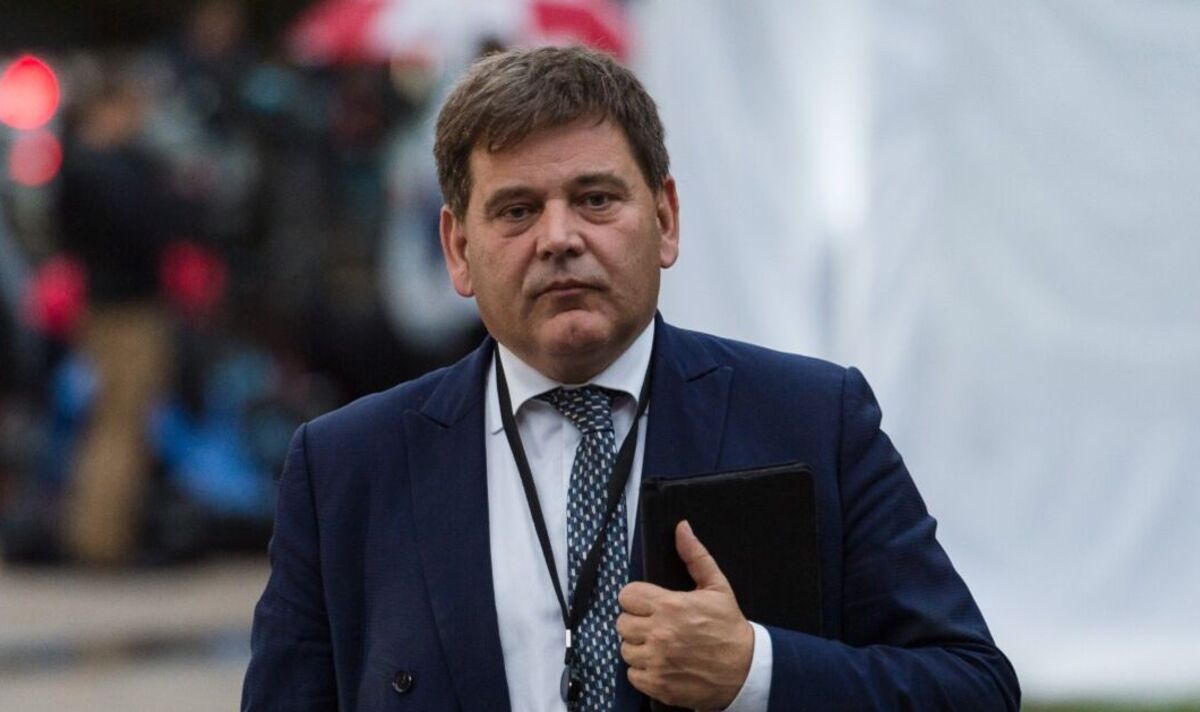 Mr Bridgen was given a two day suspension for failing to properly declare an interest when he made representations on behalf of a constituent regarding a company called Mere Plantations which grows trees in Ghana.

He had taken a trip to Ghana, paid for by the company, to confirm the existence of the trees in a tax dispute with HMRC.

Even though he made an entry on his register of interests the MP was told he broke the rules because he did not put the interest in emails to ministers.

He was given another three days suspension for writing a private letter to the independent Parliamentary Commissioner for Standards Kathryn Stone asking if it was true she had requested a peerage after her period of office comes to an end in January.

Even though the letter was private and not published by Mr Bridgen, the committee, made up of MPs and independent members, agreed that it appeared “to be an attempt to place wholly inappropriate pressure on the Commissioner.”

Mr Bridgen has declined to comment on his appeal which went in on the deadline yesterday Thursday November 24.

The appeal system was set up in the wake of the case involving Owen Paterson, who quit Parliament after being suspended but complained at the lack of a chance to appeal.

He also claimed that key evidence in his case was ignored by Ms Stone.

It is understood that Mr Bridgen was warned against appealing because his suspension could also be extended.

If he is suspended for 10 days or more he would be subject to a recall petition.

MPs have privately admitted that they are looking at how Mr Bridgen’s case is streated to see if it is worth using the appeal system or whether it is too much of a risk.

One Tory MP noted: “If Andrew Bridgen ends up with a longer suspension it will have an impact on Boris (Johnson) should the committee find against him .”

While the grounds for Mr Bridgen’s appeal are currently confidential other MPs have speculated that he could refer to the rulings on other MPs who have been found guilty of breaches of standards by failing to declare interests properly but not been suspended.

In August Sir Keir Starmer was found to have failed to properly declare eight interests but Ms Stone concluded the inquiry and did not refer it to the committee.

She said that the “breaches were minor and/or inadvertent, and that there was no deliberate attempt to mislead”.

Again, Ms Stone did not refer the issue to the committee.

She concluded: “My decision was finely balanced, but I have decided the breaches were inadvertent. Therefore, a referral to the standards committee is not necessary, and I can resolve these breaches of the rules through the rectification procedure available to me under Standing Order No 150.”

This week, Tory MP David Warburton was found to have breached Parliament’s code of conduct over a £150,000 loan from a Russian-born businessman.

The Somerton and Frome MP avoided punishment by writing to the commissioner “acknowledging and apologising for the breach”.