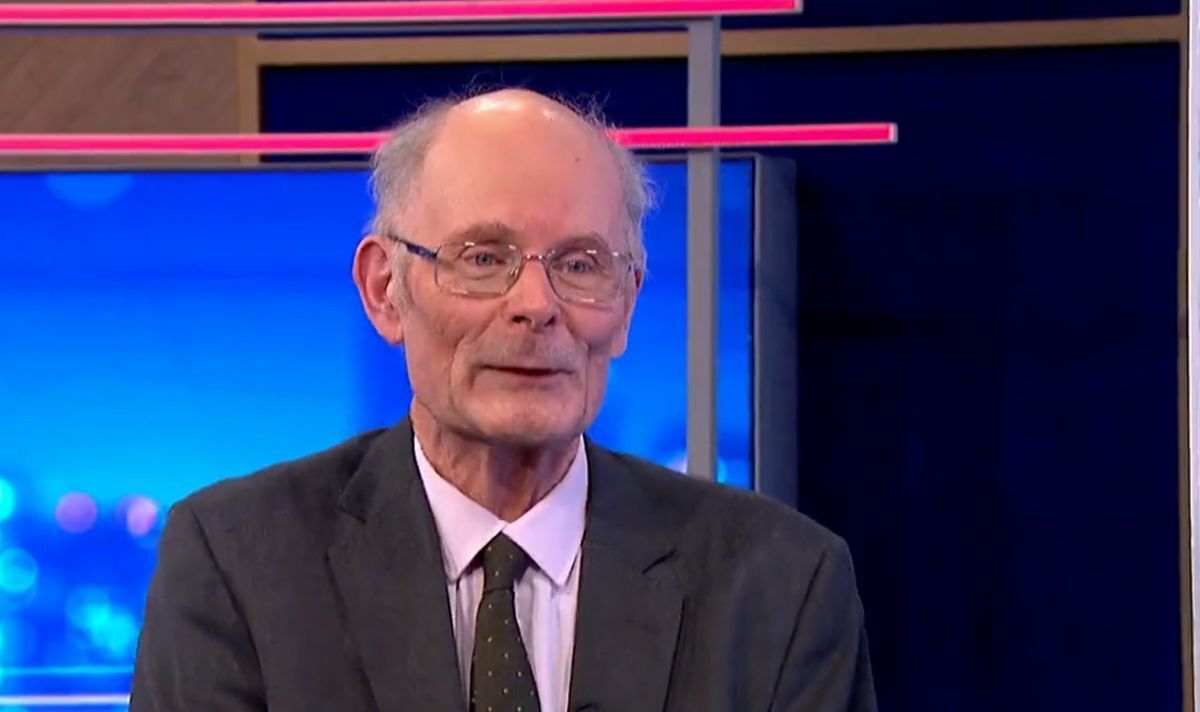 A polling expert has appeared on Robert Peston’s weekly political analysis show on ITV to discuss the trend for Leave voters turning their back on Brexit. Sir John Curtice, a politics professor at the University of Strathclyde, acknowledged that the current state of the economy was a major factor in this change.

He even admitted that a second referendum could be a possibility, although neither Rishi Sunak nor Sir Keir Starmer have plans for one in their manifestos.

Sir John said on Wednesday evening: “Amongst Leave voters, who you would normally expect to say that Brexit was right, they have become much less confident in the economic benefits of Brexit.

“That seems to be resulting in fewer Leave voters now saying they would vote to stay out.

“The problem with Brexit is that given the state of the British economy, it’s very difficult to persuade people that Brexit is proving to be a success.”

When asked if this would lead to another referendum he responded: “It’s by no means inconceivable but of course at the moment, in England at least, there isn’t any party which is even close to that position.”

A former Tory MP, Mr Norman said the plans for changes in packaging could increase costs for supermarkets and producers and give EU companies an advantage over British competitors.

A prominent Brexiteer himself, Sir James has now moved his company’s headquarters to Singapore.