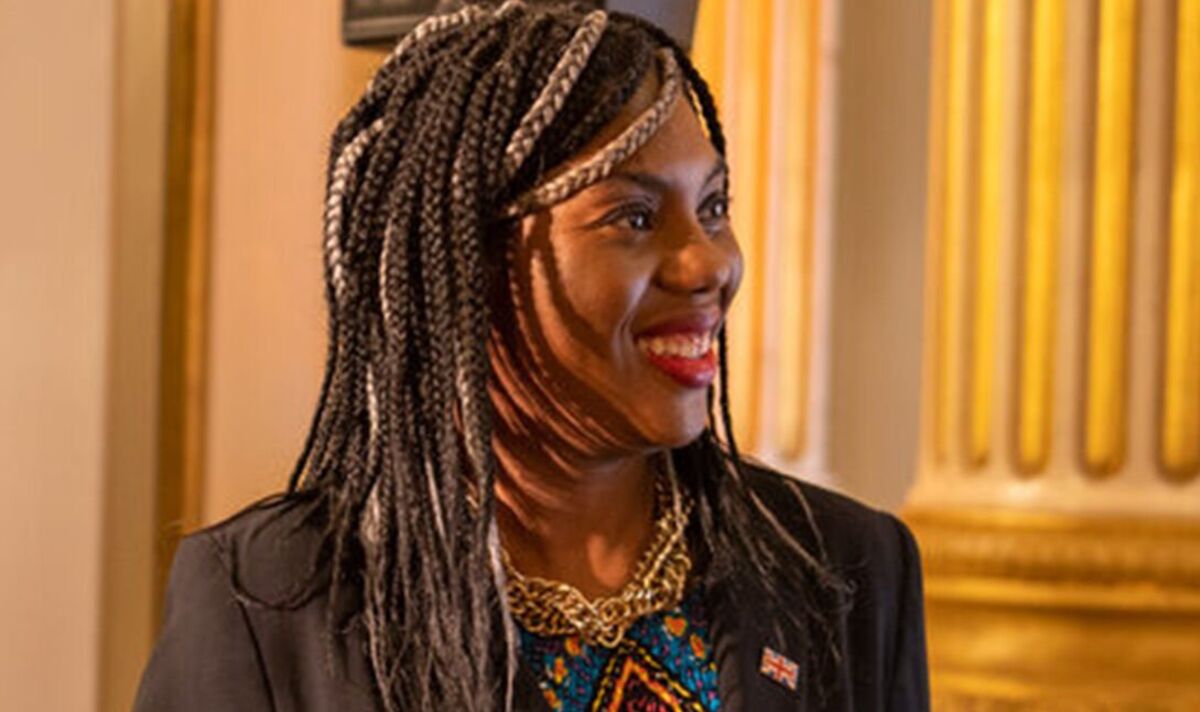 Kemi Badenoch has unveiled plans to knock down “unnecessary” trade barriers as the ardent Brexiteer pledged to make the most of Britain’s decision to sever ties with the European Union. The International Trade Secretary set out her strategy during a speech at Lancaster House yesterday in which she outlined five key priorities.

And the former Tory leadership contender, seen as a rising star within the party, promised to be the nation’s “biggest defender, keenest saleswoman, and proudest backer”.

She told guests including Creative Nature CEO Julianne Ponan and Scanning Pens co-founder Jack Churchill, both honoured for their services to industry in the New Year’s Honours: “Everything the Department for International Trade does is about creating economic growth, whether it’s supporting exporters, securing foreign investment to create UK jobs, or building the global security in trade – working with old friends and new – to help British businesses thrive.

“In doing all that, we have an exciting vision to sell.

“Of a high-skill, high-tech economy with the capability to thrive in the modern world. And one that is finding the life sciences solutions for a healthier world.”

Ms Badenoch listed her priorities as: