Skip to content
HomeNewsBoy, 14, arrested over stabbing of girl at school that left teen seriously injured 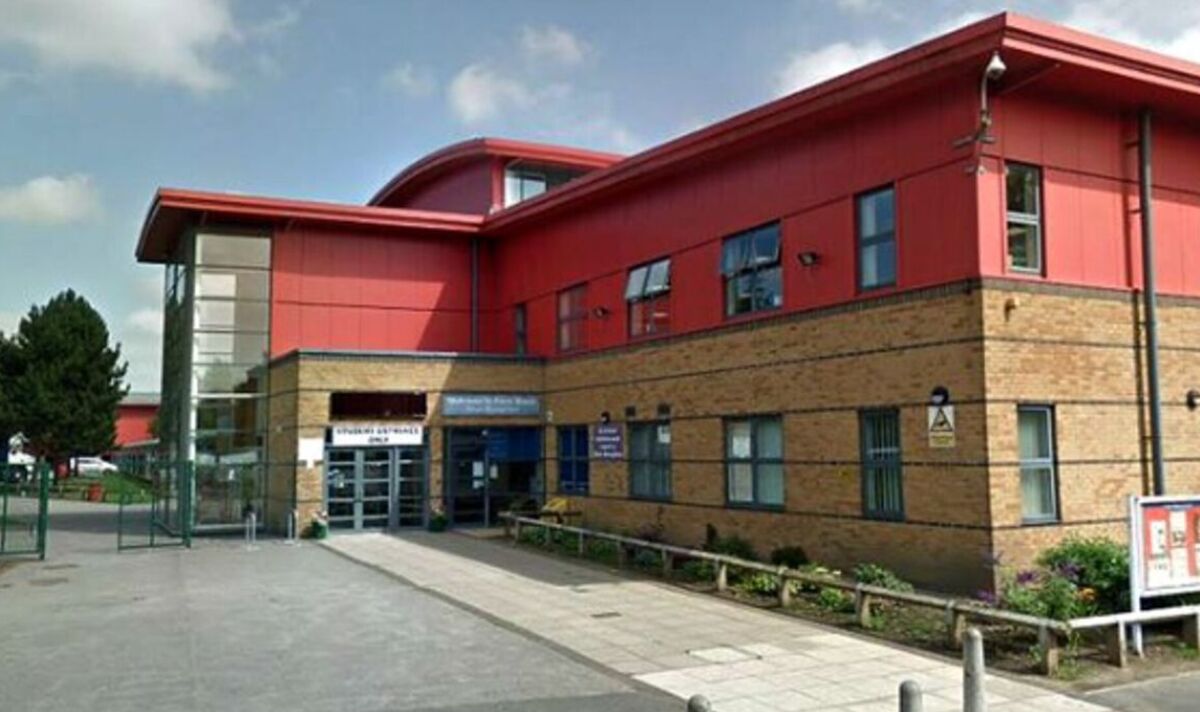 Police have arrested a 14-year-old boy after a girl, also 14, was “seriously” injured in a stabbing at a Manchester school on Tuesday.

They found a teenage girl with “serious though not life-threatening injuries” they believe were caused by a “sharp object”.

Emergency services took the girl to hospital for treatment, where she is now being attended by specialist officers.

Officers arrested the 14-year-old boy at the school on Wilmslow Road, East Didsbury, and have taken him in for questioning.

GMP said it is coordinating with the school and local authority to support children who were impacted by the incident.

The service has asked people who may have information to contact police on 101, quoting log number 1472 of 24 January 2023.

We’ll be bringing you the very latest updates, pictures and video on this breaking news story.

For the latest news and breaking news visit: /news

Stay up to date with all the big headlines, pictures, analysis, opinion and video on the stories that matter to you.

Follow our social media accounts here on facebook.com/DailyExpress and @daily_express