Skip to content
HomeNewsBoy, 13, dies after ‘blackout challenge’ on TikTok with another, 17, rushed to hospital 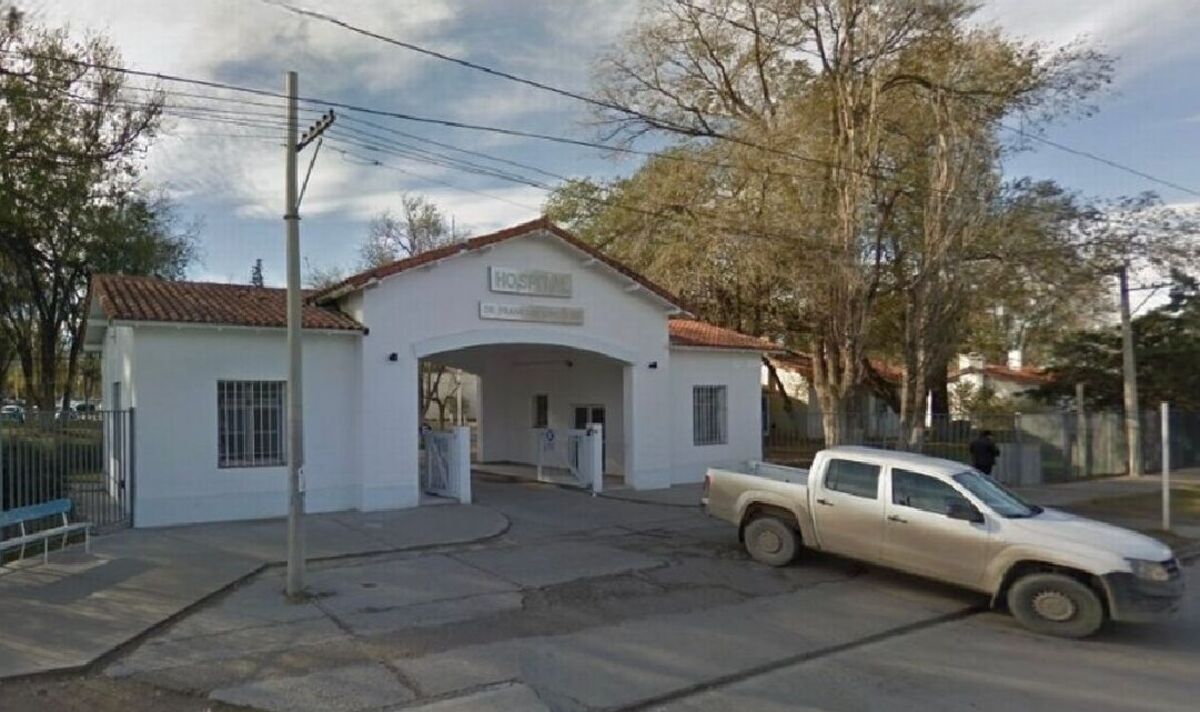 One 13-year-old boy has died while another is in seriously ill in hospital after both took part in a horrifying “blackout challenge” streamed live on TikTok. The challenge, which is also referred to as the “choking challenge” and the “pass-out challenge”, involves participants asphyxiating themselves until losing consciousness.

The teenagers were alone at the house in General Roca, Rio Negro Province, Argentina, on the afternoon of 15 January when they allegedly did it.

It is unclear who found the motionless youngsters.

The eldest boy was taken to the Francisco Lopez Lima Hospital by ambulance.

He was admitted in a serious condition and has so far been unable to tell the police what happened.

The youngest boy was found dead at the scene and his body was taken to a local morgue to undergo an autopsy.

The teen’s death was reportedly ruled as mechanical asphyxiation by hanging.

The Public Prosecutor’s Office has remained tight-lipped about the incident as it involves two minors.

However, the police stated that the victims’ injuries seem to be connected to their involvement in the online challenge.

The Samaritans can be reached round the clock, 24 hours a day, 365 days a year.

If you need a response immediately, it’s best to call them on the phone.