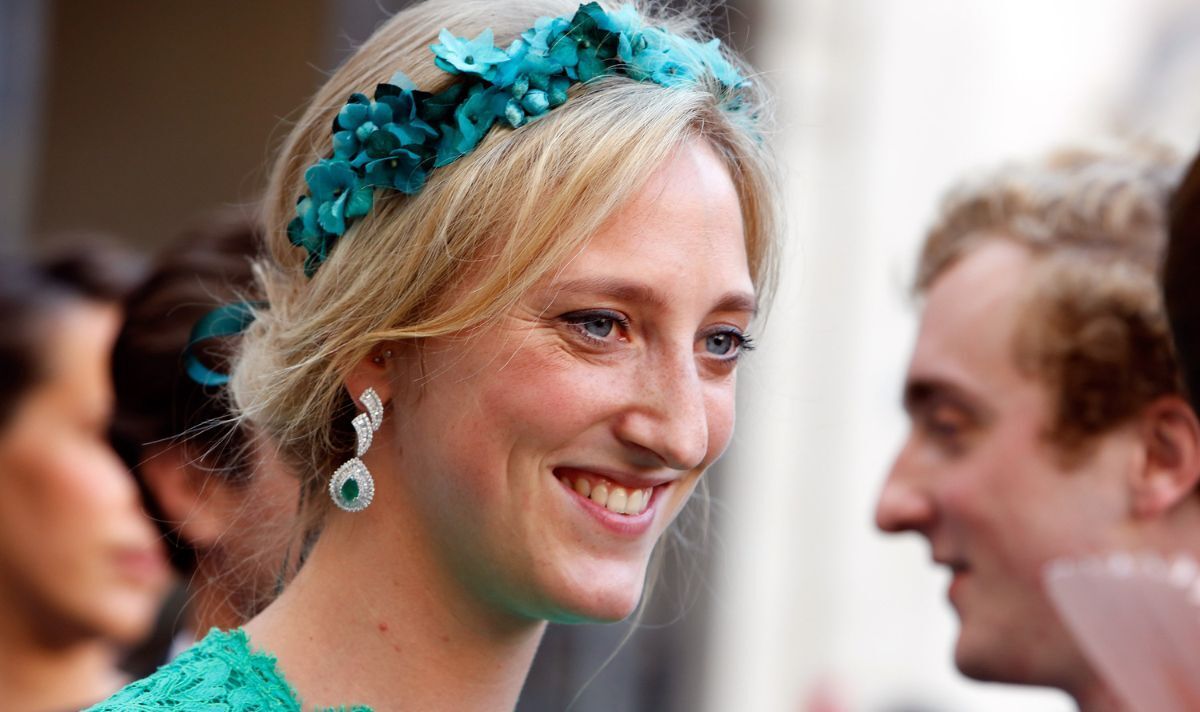 Princess Maria Laura, Archduchess of Austria-Este, is the niece of King Philipe of Belgium. The princess has said she will marry her British-French fiancee on September 10 2022.

Princess Maria Laura announced she was getting married last year in with a series of photographs which displayed her new diamond and sapphire engagement ring.

Her fiance is William Isvy, an investment banker who was born in Paris to a British mother and a French-Moroccan father.

He grew up in London, where the couple currently lives.

The royal couple spoke to the Dutch newspaper Nieuwsblad and said: “We are really delighted and eager to begin this new chapter in our life together.”

King Philipe gave the Princess his blessing to get married in January.

In Belgium, permission from the monarchy is necessary for royals to remain in the line of succession, in which Princess Maria Laura is currently in ninth place.

On Instagram, the palace said: “Princess Maria Laura and Mr William Isvy have become engaged. The wedding will take place in the second half of 2022.

“Congratulations to the future bride and groom!”

Despite being royalty, Princess Maria Laura lives a relatively normal life as she was raised away from the public spotlight.

The Belgian royal works now as a climate analyst at the NGO Children’s Investment Fund Foundation.

It is rare for the Princess to attend royal events, but she has been spotted with her mother on official trips to China and also attends the traditional yearly mass to commemorate the deceased members of the Belgian Royal Family.