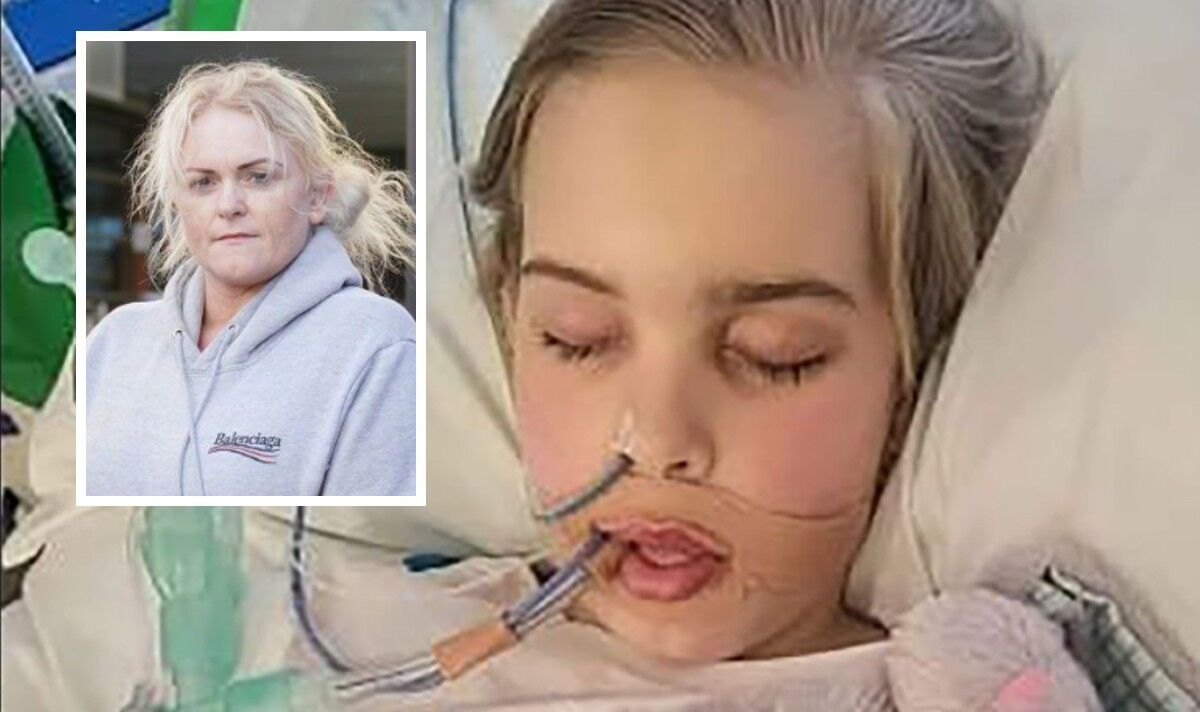 They sought legal permission to move the 12-year-old from the Royal London Hospital to a hospice while treatment is being withdrawn. Archie’s mother had said she wanted to say goodbye to her son in a “peaceful” environment. But announcing the decision this morning, Mrs Justice Theis concluded it was not in Archie’s best interests to be moved.

She said: “Archie’s best interests must remain at the core of any conclusions reached by this court.

“When considering the wishes of the family, why those wishes are held, the facilities at the hospice, what Archie is likely to have wanted, … the risks involved in a transfer … and the increasing fragility of his medical condition, I am satisfied that when looking at the balancing exercise again his best interests remain as set out (in the ruling of July 15), that he should remain at the hospital when treatment is withdrawn.

“The circumstances outlined by Dr F of the physical arrangements at the hospital and the arrangements that can be made will ensure that Archie’s best interest will remain the focus of the final arrangements to enable him peacefully and privately to die in the embrace of the family he loved.

“The parents in the email from their solicitors on August 2 confirmed, in principle, their willingness to co-operate in these arrangements.”

Doctors previously warned there would be “significant risk” associated with moving him.

The family may now pursue a challenge directly with the Court of Appeal.

Mrs Justice Theis granted a stay on the withdrawal of treatment until 2pm on Friday to allow time for an appeal to be lodged.

Archie, who suffered traumatic brain injuries in April, has been relying on life-sustaining support such as mechanical ventilation and drug treatments continuously ever since.

The latest application comes after the European Court of Human Rights (ECHR) refused a request from the family to delay the withdrawal of Archie’s treatment.

His treatment was due to be withdrawn on Wednesday but was delayed while the ECHR considered the appeal.

But the ECHR ruled it “would not interfere” with the UK courts’ rulings.

In a statement yesterday, Archie’s mother, Hollie Dance, said the latest appeal to move her son to a hospice was about his “dignity”.

She said: “I pray that the High Court will do the right thing.

“If they refuse permission for us to take him to a hospice and for him to receive palliative oxygen it will simply be inhumane and nothing about Archie’s ‘dignity’.

“We will fight to the end for Archie’s right to live.”

She said she wants her son to be in a “peaceful hospice to say goodbye and spend time with his family, uninterrupted by the noise and chaos”.