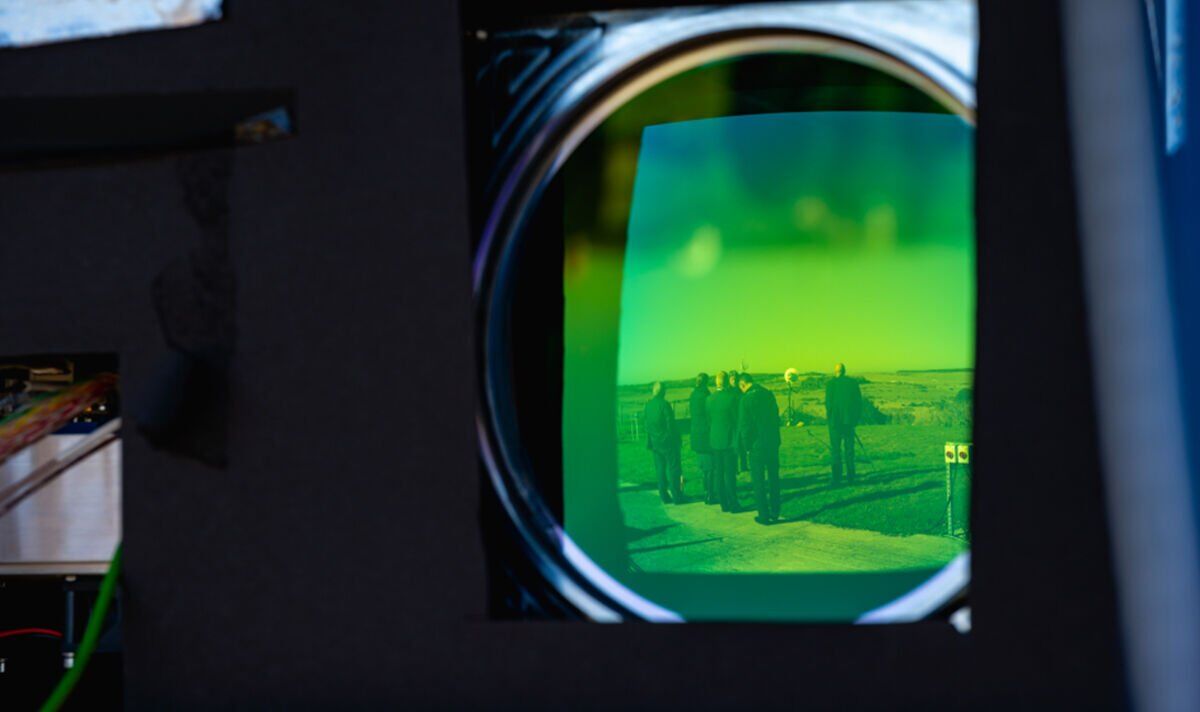 The MoD said the technology being developed in the Dragon Fire system could provide the basis for a number of future weapons systems.

It added that it was currently looking to understand how it could introduce a first generation of the system into deployment.

Steve Wadey, chief executive of QinetiQ – a formerly publicly-owned defence contractor, which developed the 50kW laser element – said it “can achieve an enhanced power density and increased engagement range, that is scalable for future uses”.

Meanwhile Mark Hamilton, a managing director at Leonardo, which made the tracking element, said: “The Dragon Fire project draws on our decades of high energy laser and beam director heritage to put the UK at the very forward edge of what is possible in laser technology.