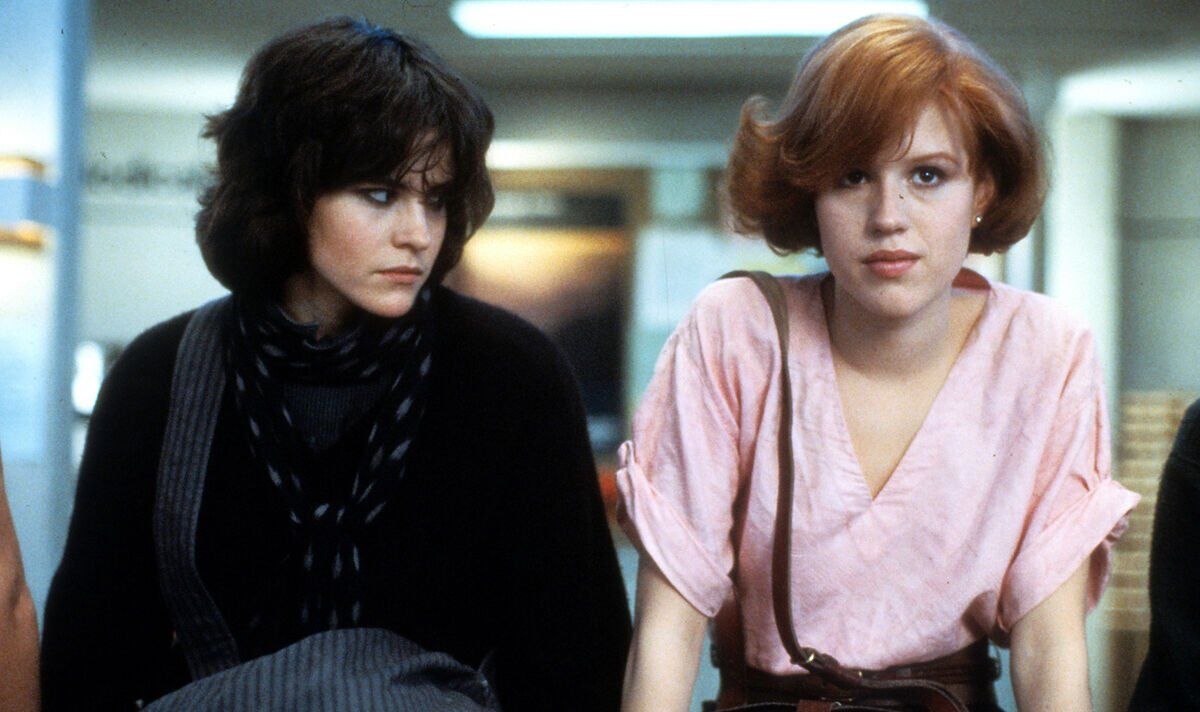 The Breakfast Club has always had a profound place in my life – as it did to a lot of people growing up. Over the years as an angsty teen, I found myself connecting with each of the five members of Shermer High School in different ways at different points. Sure, we’ve all wanted to look and act like John Bender – for better or for worse – or to hide in plain sight like Allison Reynolds, but we also longed to be the coolest person in the room like Claire Standish. It seems obvious now, as an adult, that this was the intention of The Breakfast Club’s writer and director, John Hughes: to tell the story of the angsty teenagers in the most authentic and chaotic way possible. But also, the picture acted as a biography for him; therapy, even. Amends for his years as a troubled youth.

The Breakfast Club was just inducted into The Criterion Collection – the movie distribution company that focuses on licensing, restoring and releasing “important classic and contemporary films”. It’s, honestly, a little surprising the film hadn’t already been scooped up by the New York-based company already… but better late than never, right?

On top of a 4K digital restoration, The Breakfast Club’s Criterion Collection entry includes new interviews with Claire and Allison stars Molly Ringwald and Ally Sheedy. In it, they wax lyrical about their mentor and friend, Hughes, who died of a heart attack on August 6, 2009.

Described as “the bard of American youth”, Hughes wrote and directed such incredibly memorable pictures as Sixteen Candles, Pretty in Pink, Ferris Bueller’s Day Off, Home Alone, Weird Science, Planes, Trains and Automobiles, Curly Sue… the list goes on and on. But The Breakfast Club has long been considered the project he poured most of his heart and soul into; another reason it is the first of Hughes’ pictures to be inducted into the Collection. And the cast seemed to know this while they were filming it back in 1984.

In Criterion’s new interviews, Sheedy and Ringwald began reminiscing about their time on the set of The Breakfast Club, but both quickly – independently – start waxing lyrical about Hughes and his artistry. They casually dropped quotes and anecdotes about how he brought scripts in for the entire cast to comb through and change, in order for them to leave their nuanced marks on it. He encouraged Ringwald, Sheedy, Judd Nelson, Emilio Estevez, and Anthony Michael to explore their creativity and change the film drastically to expand its authenticity.

Sheedy mused: “He was very connected within himself at that time. He wrote that movie about himself. I think he was every character in that movie, to a certain extent.”

In fact, Ringwald believed Hughes had drastic experiences at school. In a way, The Breakfast Club could have been his way of rewriting his own history. “It is my theory that he had a bit of PTSD from those years,” Ringwald said. “They were, I think, painful for him. There’s just something about those years that, I think, stayed very vivid in his mind … John remembered so much.”

As a result, Sheedy remembered how he wanted to make this the cast’s story – even though he had written the picture about himself. She once sat down with Hughes to discuss music before, invariably, David Bowie came up. She showed Hughes the star’s 1972 song Changes, which included the lyrics: “And these children that you spit on / As they try to change their worlds / Are immune to your consultations / They’re quite aware of what they’re going through.”

Hughes casually responded: “I love that.” Imagine her surprise when the final cut of The Breakfast Club began with the Bowie lyric she had originally pointed out to him, breaking through glass and kicking off the movie. He had done the paperwork behind the scenes to get the song’s words plastered on the big screen – all because of her and her love for the Ziggy Stardust singer.

Ringwald later beamed in the interview: “I always like to say John was like the sixth member of The Breakfast Club. He really was one of us.” She similarly recalled how Hughes was “courageously collaborative while working with them” on set. She added that he “loved when people improvised and added stuff”. He wanted their input because he wanted The Breakfast Club to be as relatable as it possibly could be to that generation of kids. But it began with him.

Even during filming, he was within feet of the actors at all times, Sheedy said. “He sat on an apple box right underneath the camera lens. There wasn’t a video playback at that point, but he wouldn’t have [used] it anyway, he would have done it right there, head in hands, smiling.”

It’s no wonder both of the actors called their time shooting The Breakfast Club “the greatest experiences they’ve ever had acting”.

The Breakfast Club is available on Criterion Collection Blu-ray now – Buy it here.