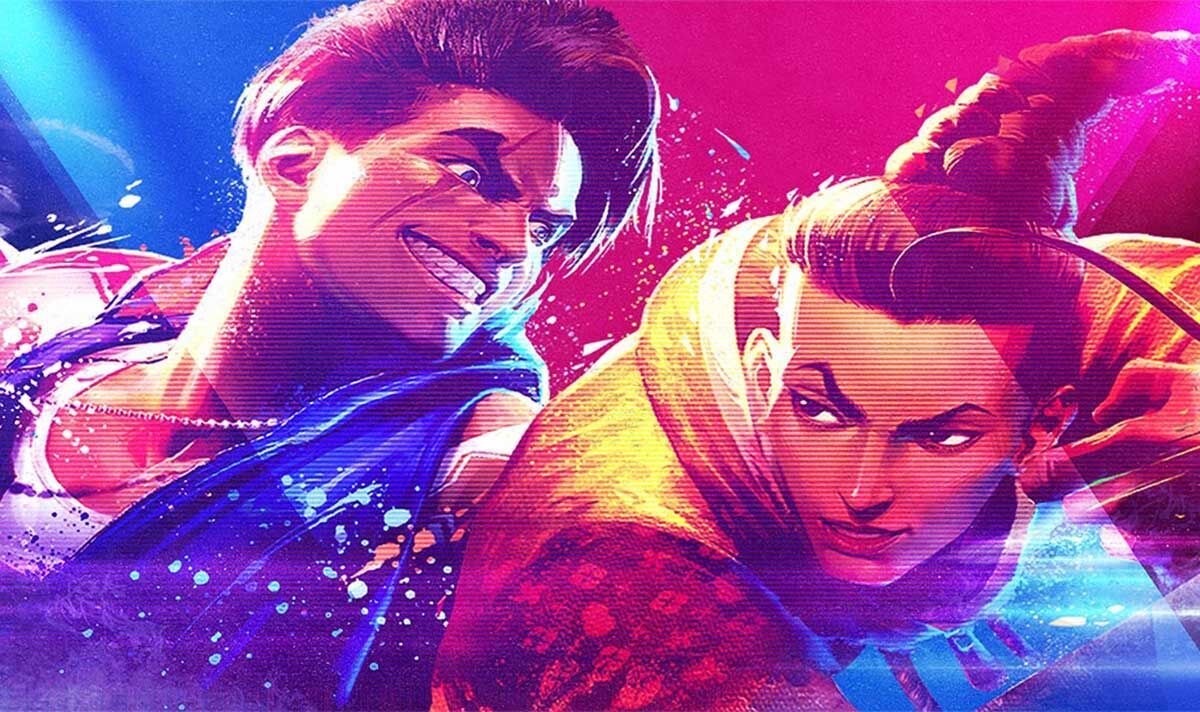 Street Fighter 6 closed beta is beginning soon on PS5, Xbox Series X/S and PCs. The upcoming playtest – which invites have already been sent out for – begins at 8am BST on Friday October 7 and will run until the same time on Monday October 10. The deadline to apply for the Street Fighter 6 beta has passed, so if you already applied with your Capcom ID – or haven’t done so – and didn’t receive a code then unfortunately it means you won’t be able to take part in this playtest.

If you’re lucky enough to be able to take part in the Street Fighter 6 beta then you’ll have a wide range of modes at your disposal.

It has also been revealed that series staples Chun-Li, Ryu, Ken and Guile will be available to play in the beta along with Luke, Jamie, Kimberly and Juri.

Anyone taking part in the Street Fighter 6 beta has also been warned that emergency maintenance may have to be carried out during the playtest.

Capcom said: “We may have to carry out emergency maintenance if issues are encountered during the closed beta test. Any cases of such maintenance will be announced on this site, official social media accounts, and the Street Fighter 6 official site.”

Those that take part in the Street Fighter 6 beta will have to complete a survey afterwards and will also be rewarded with a free gift.

Hinting at what the gift is, Capcom said: “Everyone selected for the closed beta test will receive a special in-game title as a gift. This title will become available on the day of the full release of Street Fighter 6.

“An internet connection will be needed in order to claim this bonus. Some regions may not be eligible for bonuses. We apologise for the inconvenience.”