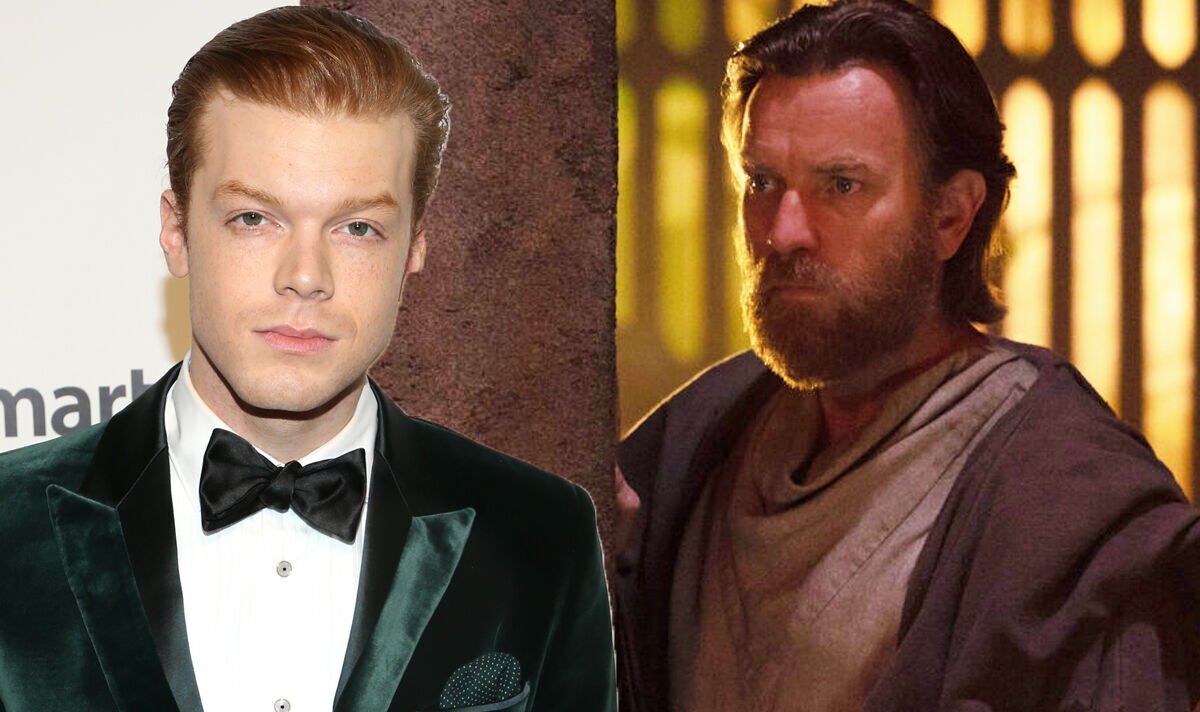 Star Wars fans were first introduced to Cal Kestis in the 2019 video game Star Wars Jedi: Fallen Order. Throughout the events of the game, players learned that Cal was a padawan during the Order 66 massacres, and escaped when his master, Jaro Tapal, sacrificed himself. Shortly after that, he took on Darth Vader, escaped the Sith Inquisitors, and saved countless young Force-sensitive children.

Ever since fans have been calling for him to make the transition to the big screen. And they may be getting their wish.

Cameron Monaghan, the actor who motion captured and voice acted as Cal in Fallen Order, was recently asked about joining the live-action Star Wars regime.

In recent months many fans have pointed out that the events of Disney Plus‘ Obi-Wan Kenobi show take place at the same time as Cal’s journey.

What’s more, the upcoming TV show Andor also takes place around Cal’s story. Therefore, he could easily slot into the series when it hits Disney Plus in the future.

With that said, Monaghan was quizzed about whether he had “interest” in joining the franchise in real life, not just in the video game world.

However, he added with a laugh: “That’s about all I can say.” (Via Screenrant)

While this isn’t a perfect confirmation, it does add fuel to the fire that fans have been stoking for some time.

If Monaghan has been “banned” from talking about joining the series, that is likely a good sign. Disney would have only stopped him from talking at length about his role in the Star Wars universe if he was already somewhat involved.

Monaghan was quizzed about how Cal will continue to evolve in the near future.

He replied: “It’s exciting to see how this character is going to shift over time. Watching this character develop is something that’s really interesting.”

Speaking about Cal’s place in the Star Wars universe, he added: “This game takes place about five years later than [when] the first one does. Also, over the course of this story, we see Cal really change in a lot of very interesting ways.”

He added: “That was a joy to be able to explore with this character. He is a really unique person in this world, and I think that that is something that gets communicated in the story in a way that I think is going to be really interesting and morally complex as well.”

This was a particularly big deal considering the character has only been seen in one piece of media thus far.

Monaghan even attended a press call to take photos with his very own lightsaber replica.

Cal’s lightsaber being officially replicated for purchase may be the first hint that fans will see the star in future projects.

Other lightsabers can also be purchased at Galaxy’s Edge, including from characters such as Kylo Ren, Rey Skywalker, Luke Skywalker, Darth Vader and Obi-Wan Kenobi.

Cal’s new adventure is just on the horizon and could introduce him to some big characters.