Skip to content
HomeEntertainmentSalman Khan to Sunny Deol: Bollywood stars who own a gun license 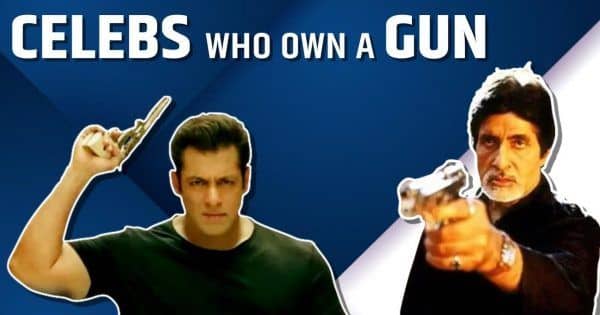 Bollywood celebs get a lot of death threats. Salman khan allegedly received a threat letter and the actor owns a gun license for self-protection. Here is the list of stars who own a gun license. Watch the video.

Bollywood’s celebrities are always in the limelight. Usually, these stars are fond of luxurious things such as high-end cars, clothes, and houses. But then some other celebs choose unusual things over luxurious items. We’re talking about some famous Bollywood stars who own a gun for their safety purposes. Being famous sometimes becomes risky for these stars as they get a lot of death threats. Recently, Salman Khan received a threatening letter. Since then, the actor has been in the news. Salman later applied for a weapon license for self-protection and the actor now owns a gun. Apart from Salman Khan, we know about some other big Bollywood celebs who own a gun license. Watch this video to learn more.