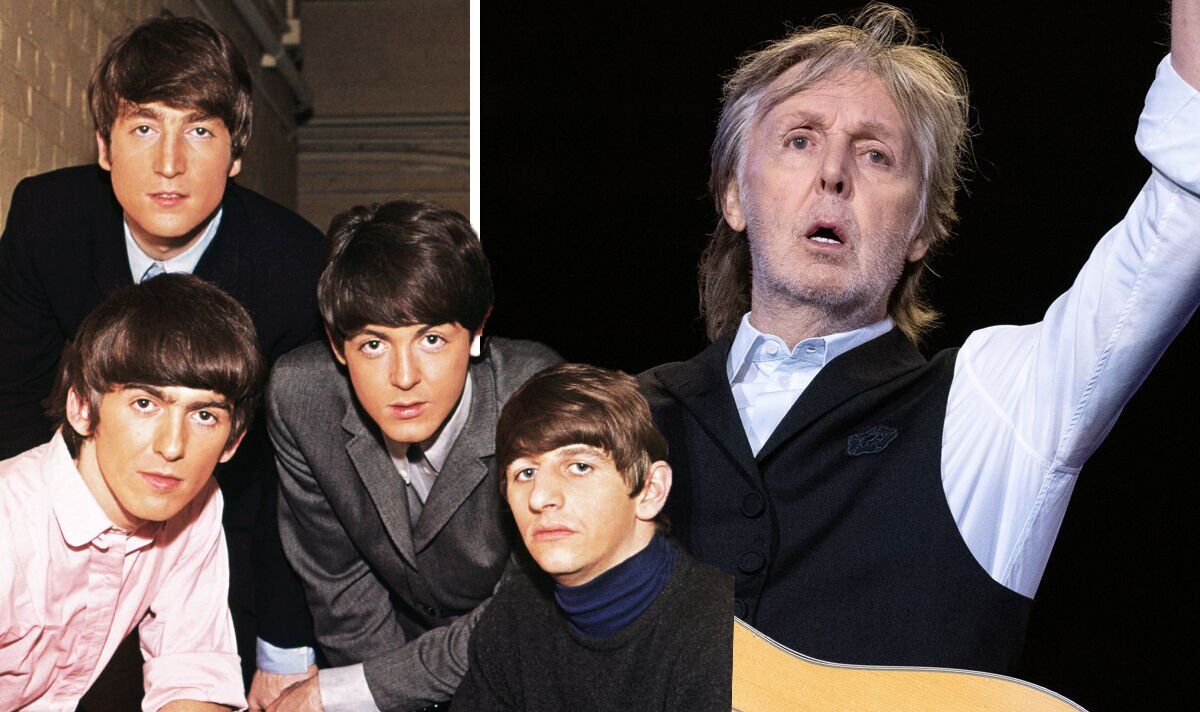 Sir Paul McCartney continually wrote music and songs for The Beatles for the better part of 20 years. Along with his best friend and writing partner, John Lennon, he started the Lennon-McCartney Songwriting Partnership, a collective that was responsible for penning dozens of tracks.

But in 1970 The Beatles announced they were splitting up after the release of their 13th album, Let It Be.

In the same year, McCartney took his creativity into his own hands.

The record was a labour of love for the star, who wrote and recorded every instrument on it.

Looking back at McCartney, the star has commented on how it felt to do his own thing after The Beatles came to an end.

He said via his Twitter account: “I like its bare bones, I mean, talk about honest. You couldn’t get more honest than plugging right in the back of the machine, and if the snare was too loud you moved the mic away from it a bit.”

This wasn’t the only thing he loved about the album, however.

The split of The Beatles was still looming over McCartney when he recorded and released his solo album.

But instead of having to slog through more work, he looked at this record as solace.

“It was a freedom thing for me,” McCartney confessed. “Because it was in the heat of The Beatles breaking up.”

He added that the method of recording the album also factored into his desire to strip things back.

McCartney was originally due to be released within seven days of Let It Be – the band’s final record.

Lennon, George Harrison and Ringo Starr decided this was not an intelligent move, so decided to push McCartney’s release back.

They sent him a letter which read: “Dear Paul, We thought a lot about yours and the Beatles LPs – and decided it’s stupid for Apple to put out two big albums within 7 days of each other … We thought you’d come round when you realized that the Beatles album was coming out on April 24th. We’re sorry it turned out like this – it’s nothing personal. Love John & George. Hare Krishna. A Mantra a Day Keeps MAYA! Away.”

When Ringo arrived at his house to deliver the letter McCartney was furious.

McCartney recalled: “Ringo arrived at the house, and I must say I gave him a bit of verbal. I said: ‘You guys are just messing me around.'”

He added: “It was the only time I ever told anyone to GET OUT!”

Years later, McCartney recorded sequel albums to McCartney. In 1980 he dropped McCartney II, and McCartney III in 2020. Both of the projects were, once again, completely made by him alone, without any help.