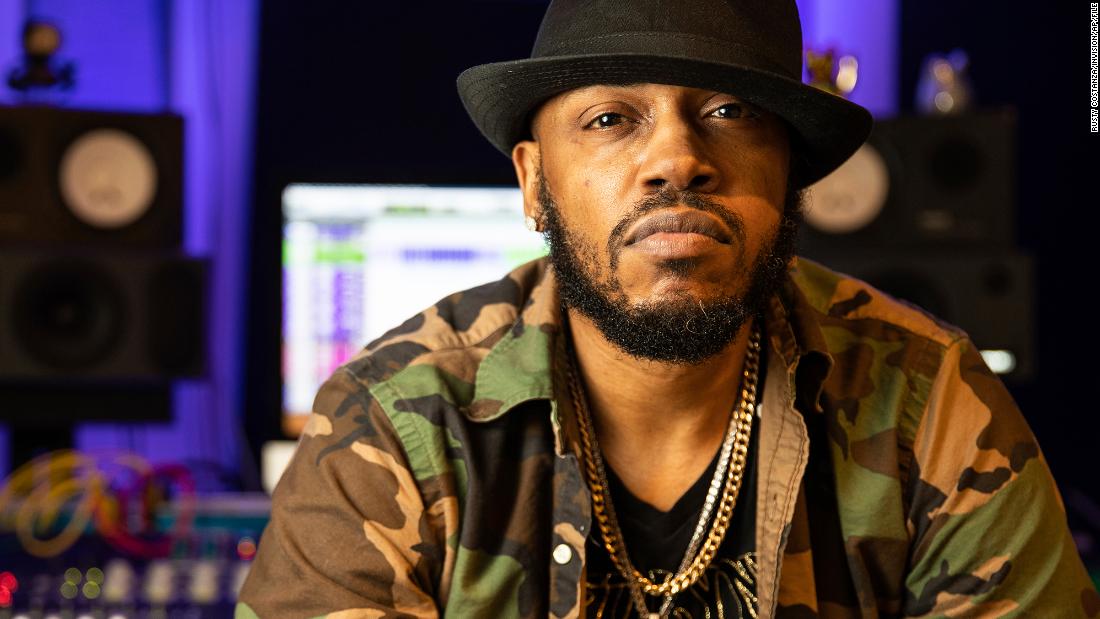 APSO officers responded to an area hospital “in reference to a sexual assault” at 11:58 p.m. Saturday, a press release said.
Ascension Parish is about 25 miles southeast of Baton Rouge.
Detectives interviewed the victim, according to the release, who sustained minor injuries during the alleged attack.
“Through further investigation, Michael ‘Mystikal’ Tyler was identified as a suspect,” the APSO release said.
Mystikal was arrested and booked into the Ascension Parish Jail, according to the release. He was charged with first-degree rape, simple robbery, domestic abuse battery — strangulation, false imprisonment, and simple criminal damage to property, the APSO release said.
Jail records show the rapper remains in the custody of the Ascension Parish Sheriff’s Office.
CNN has reached out to Mystikal’s representatives for comment.