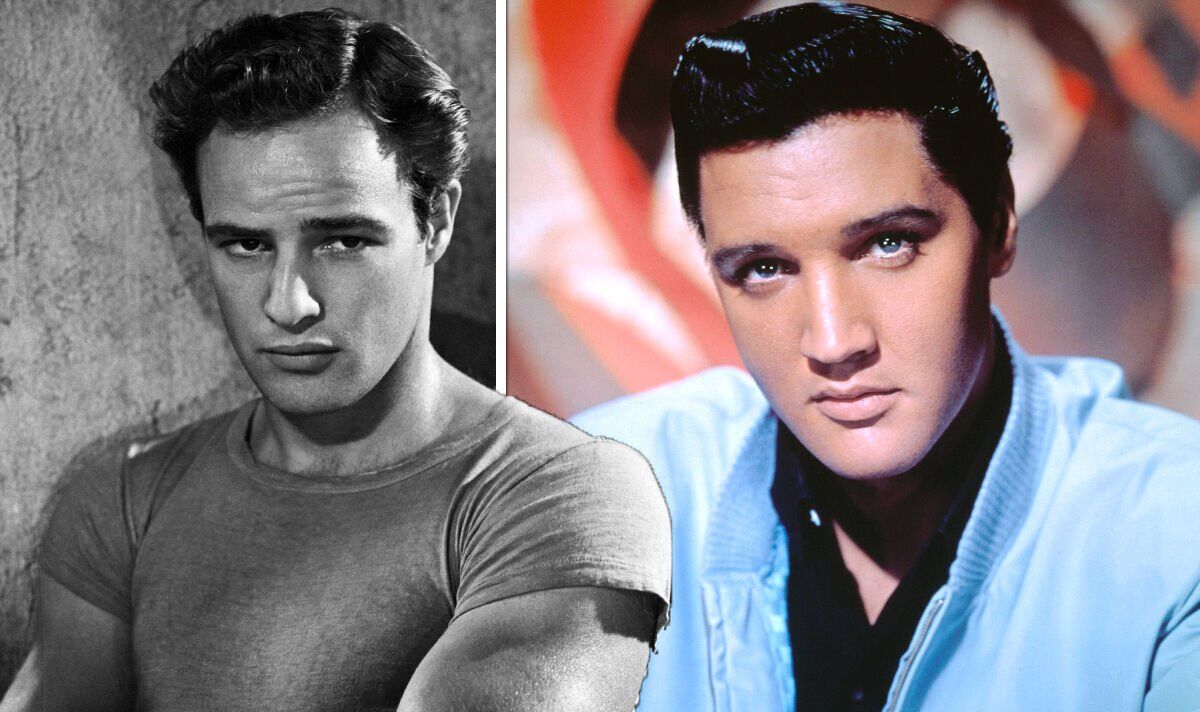 Iconic Hollywood actor Marlon Brando had a close connection with Elvis Presley throughout the years. But both men had secret correspondence with a woman named Carmen Montez, according to a book from author Gary Lindberg.

“Brando on Elvis: In His Own Words” publishes, for the first time, Brando’s secret letters sent to Montez throughout the 1960s and 1970s. Montez was apparently a pen pal and agony aunt to both Elvis, Brando, and some other Hollywood stars over the years.

And one of Brando’s letters to Montez detailed his worry for Elvis in February 1969.

This letter came after claims that Elvis had been savagely attacked by unknown assailants – suspected gang members who attempted to kidnap him.

He said: “I know he’s there shut up in the house, and I know he got the note I left him, but he hasn’t responded. I didn’t think Pris [Priscilla] would get to him this time. I mean get under his skin. Especially if she made him so mad in Memphis.” (sic)

Brando went on to criticise Elvis’ wife at the time, Priscilla Presley, for not supporting her husband during his hardship.

In the letter Brando alluded to Priscilla and Elvis arguing in recent months. He noted how she “could have been the one” to help him get over his trauma from the past.

Brando added: “He’s just begun to find himself as a man. And a patient, understanding wife could have done wonders.”

The actor suggested Elvis could have instead found solace in another woman. While he had cheated on his wife in the past – most notably with actress Ann-Margret – Brando mused that the star “didn’t have it in him anymore”.

“Now Elvis,” he wrote. “Partly out of morality, and partly out of fear, won’t turn to another woman, and he seems to fear other men.”

Finally, he added that he believed Elvis was doubting his own sexuality.

Mann added that Brando “casually slept with men” while at Shattuck Military academy.

He wrote: “The relationship was nothing extraordinary; sexual play between cadets at military schools was not uncommon.”

Brando himself once said: “Let’s say sex has no sex.”

So then, he may have been on to something about Elvis’ “latent” sexuality. The Jailhouse Rock singer was born and raised in a traditional Christian family, and was used as a sex symbol for women throughout the 1950s and 1960s, so he may not have had the chance to explore his own desires.

Brando was not the first person to make comments about Elvis’ sexuality over the years.

He also alluded to the star’s ambiguous sexuality, adding: “Although he loved Priscilla dearly, he preferred the company of men.” He also stressed how much Elvis loved hanging out with his large entourage of male friends: The Memphis Mafia.

Elvis biographer Kathleen Tracy also claimed the King would, on occasion, ask his best friend, actor Nick Adams, to stay with him overnight. Adams is best known for having an affair with iconic star James Dean.

Read all of Marlon Brando’s letters about Elvis here.