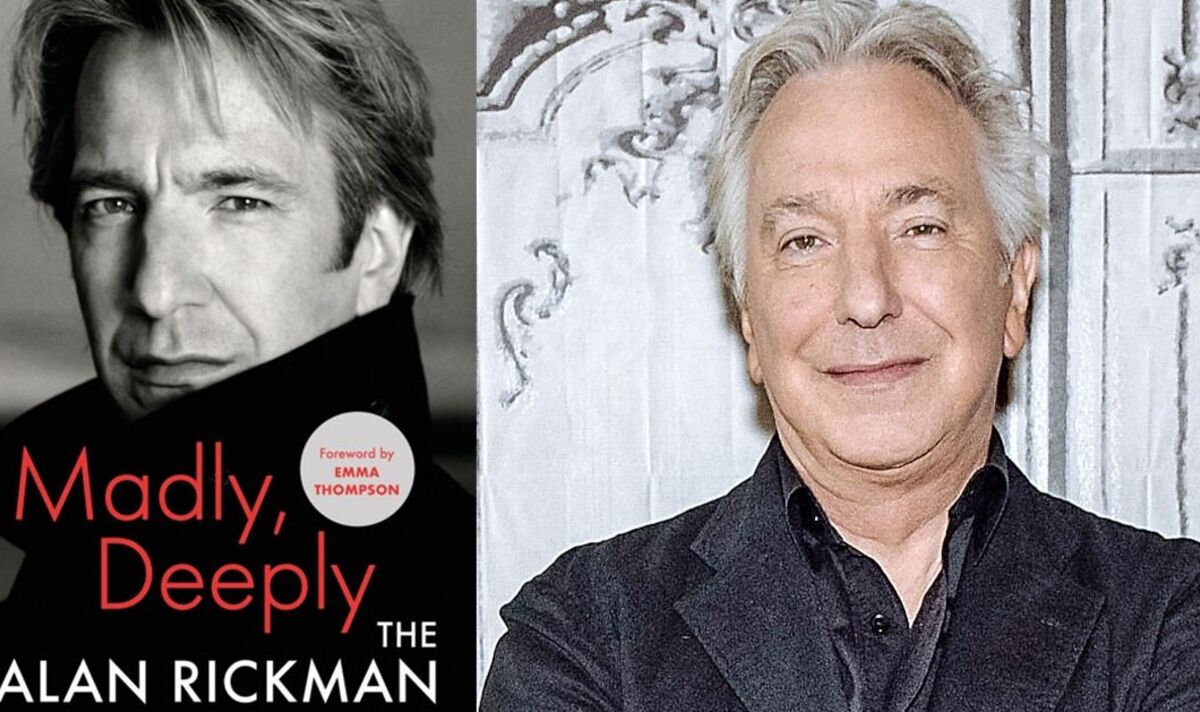 When he died in January 2016, a few weeks shy of his 70th birthday, there was a widespread sense of irreplaceable loss. The gap could not be filled – he just was not like other actors.

These diaries reveal that he was a serious man in real life, too, engaged in politics – supporting his wife Rima, a Labour councillor for 20 years – and a formidable perfectionist in his work. So much so, in fact, that the book is littered with complaints about co-stars, directors and producers who are not up to the mark.

He admits that he can be “a bully” on set – but you can see the results of his daunting standards in his beautifully crafted acting. He is often a very funny writer but never just for effect – it is always in service of a serious point.

Watching Sir Simon Russell Beale in a play, he observes: “I wish someone would tell him not to be so lovable. It’s like he needs a smack rather than a director.”

It is the opposite of Rickman’s acting ethos. And yet he can be wonderfully warm when describing objects of his admiration, including one that for me was unexpected (“Cilla Black? was the best of us”).

Rickman kept the diary from 1993 until shortly before his death. There are fascinating insights into his work on stage and in movies such as Sense And Sensibility, Galaxy Quest, Love Actually and the Harry Potter series – which he threatened to leave several times because he felt they were not good enough.

His constant complaints about tiredness and builders can get a bit wearying. But the pleasure of reading an unvarnished record of a life unfolding as it was really lived more than compensates.