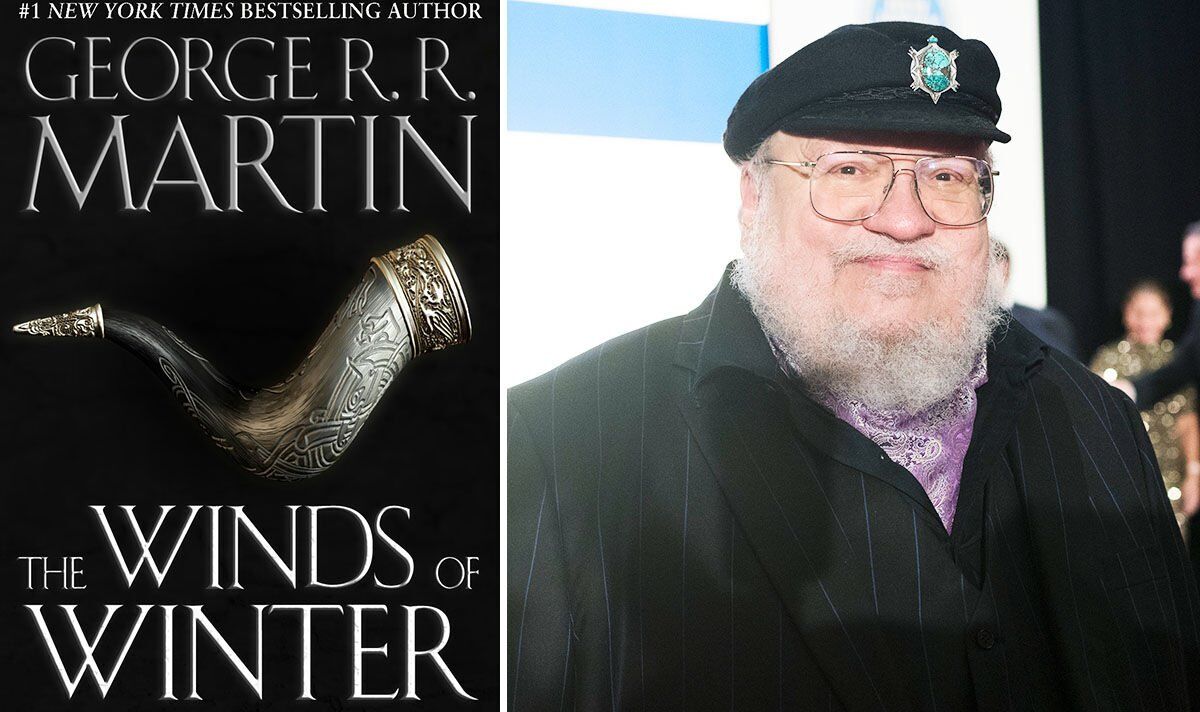 A Game of Thrones was first published on August 1, 1996, 26 years ago this week and went on to become a New York Times best seller in 2011, when the TV series of the same name began broadcasting on HBO. It’s now been three years since Game of Thrones ended and as spin-off House of Dragon is about to debut at the end of the month, there’s still no sign of a release date for The Winds of Winter.

At one point during Game of Thrones‘ production, author George RR Martin became increasingly aware that the show’s storyline was about to overtake his books.

Originally, he’d hoped to have The Winds of Winter completed before this happened, however, this was not the case.

As a result, the last few seasons of the series had to rely on his planned plot points for the novel and the final one, which he’s not even started, called A Dream of Spring.

With 26 years having passed since the storyline first began in A Game of Thrones, fans took to social media to express their frustration and growing impatience.

Iain Sankey wrote on Twitter: “Having read his first Game of Thrones book when it was published in 1996, here I am, 26 years later, still waiting for the final volume.  I hope he writes it before he dies or I do…

Connor Dolan tweeted: “George R. R. Martin published Game of Thrones 26 years ago today. Maybe we will get Winds of Winter in another 26 years.”

Dave Jarmo said: “Looking at today’s weather here in northern Illinois is a nice reminder that Winds of Winter is never, ever, ever, ever coming out. It has been 26 years since the first novel was released.”

Martin posted a YouTube video last week that he had contracted coronavirus while in California and quarantined himself in his hotel room since.

This has kept him away from commitments like attending the House of the Dragon premiere in Los Angeles and presumably getting home to Santa Fe, New Mexico to work on The Winds of Winter.

In an update video yesterday, the 73-year-old shared he was no longer testing positive and spoke of his many other projects before seeming to allude to the penultimate book in A Song of Ice and Fire by simply saying: “I have a lot to do.”